Some Australian athletes have apologised after leaving their rooms in the Olympic village in an “unacceptable condition”, while the team’s mascots mysteriously disappeared for several days.

Australia’s chef de mission in Tokyo, Ian Chesterman, said on Tuesday that team members had damaged beds and put a hole in a wall, but he said no disciplinary action will be taken, putting it down to youthful exuberance.

Two life-sized mascots – an emu and a kangaroo – have since been returned after a few days missing from their usual place in Team Australia’s accommodation.

“Some young people made a mistake, they had left the rooms in a condition that was unacceptable,” said Chesterman, who added that the damage was “minor”.

“The rooms were not trashed in any way,” Chesterman said. “I want to focus on the fact that some people have made a mistake and had left the room in conditions that we thought were unacceptable.

“It was unacceptable because people had to move into those rooms afterwards. It’s a matter of a small number of people making a mistake and they’re going to have to live with that.

“I’ve had expressions of great remorse from a number of athletes who were involved in these incidents. They feel disappointed they have contributed to this conversation about behavioural matters in a team that has been exceptional on and off the field.”

He said the flimsy walls and cardboard beds made it easy for them to be broken.

The disappearance of the emu and the kangaroo had been a mystery until they were tracked down in Team Germany’s section of the village.

“We were just about to get the ‘Wanted’ signs around the village and post a reward for their return,” Chesterman said. “I’m pleased to report they are back in place and home. I think they went missing around the 28th, turned up again last night and understand they enjoyed a pleasant holiday in Deutschland.” 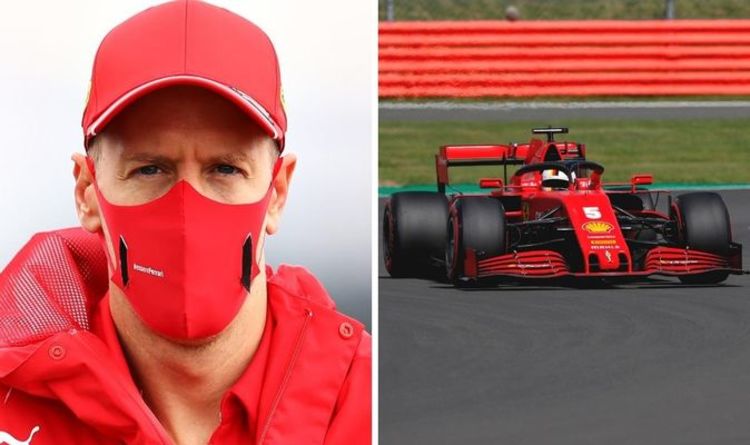 “Yesterday, we didn’t get much running, not many quality laps, and this morning, we had another small issue. So yeah, not ideal, […]

Ronnie O’Sullivan has suffered one of the all-time sporting shocks after being beaten by James Cahill, the first amateur to play at […] 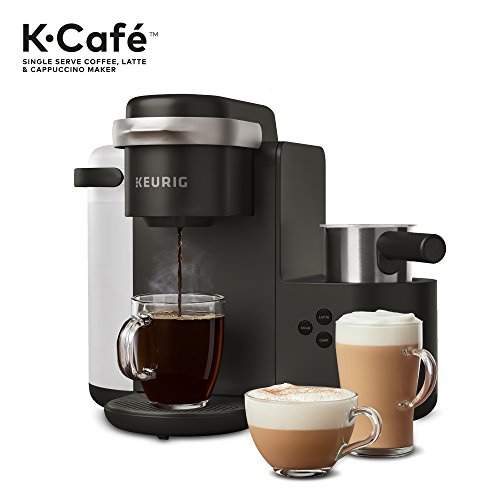