Speaking to BBC Radio 4’s Today programme on Tuesday, Major General Sadaat said he was deeply concerned about the number of Al-Qaeda fighters from across the Arab world he is seeing on the frontline in Afghanistan. He explained how US air support is keeping the terrorists back with targeted airstrikes but highlighted this will end when the US fully pull out in September at which point he is concerned the group will “mobilise” and help the Taliban “rebuild”. But he stressed the Afghan army can keep them back in the meantime as they obliterate around “90 Taliban fighters” a day. His comments come as the Taliban have seized huge swathes of territory across Afghanistan in recent months and have now launched an assault on the government controlled, strategically important city of Lashkar Gah in southern Helmand province.

The General said: “Unfortunately during the last two weeks we have lost some territory.

“But fortunately hundreds and hundreds of global terrorists including some 60 Al-Qaeda members which include Arabs from Egypt, from Yemen, from Iraq, from Syria…

“Were killed in the battle along with some 600 Taliban fighters around Lashkar Gah City.”

But in a sobering warning, he explained how there has been a marked changed in the presence of Al-Qaeda on the battlefield.

He said: “I have never so many Al-Qaeda members in the frontlines and in the fight, shoulder to shoulder, with the Taliban.

“Before I have seen after the withdrawal of the US-forces.

“They are thinking that the US air supportwill no longer be there and they are also helping the Taliban refit, mobilse.”

He added how Al-Qaeda are now providing the Taliban with “new technology” including “mortars” and ”snipers” to help them in their battle to takeover the country.

His comments come as hundreds of Afghan reinforcements have been deployed to battle the militants.

Last month the Taliban were pictured with an arsenal of brand new US weapons and armoured vehicles they had captured after Afghan forces fled a military base.

The Taliban are said to have seized TV and radio stations in recent days in the rural areas around Lashkar Gah as the fighting has intensified while thousands of people fleeing rural areas took shelter in buildings.

The Taliban have made rapid advances in recent months as US forces have withdrawn after 20 years of military operations in the country.

GENEVA (AP) — A leading epidemiologist who heads a U.N.-backed alliance that helps get vaccines to developing countries said Friday the world […] 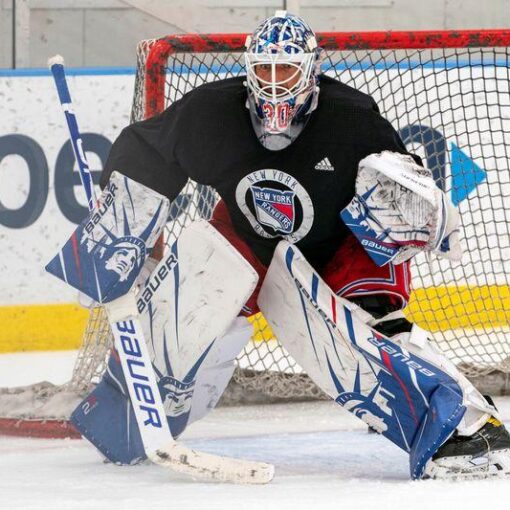 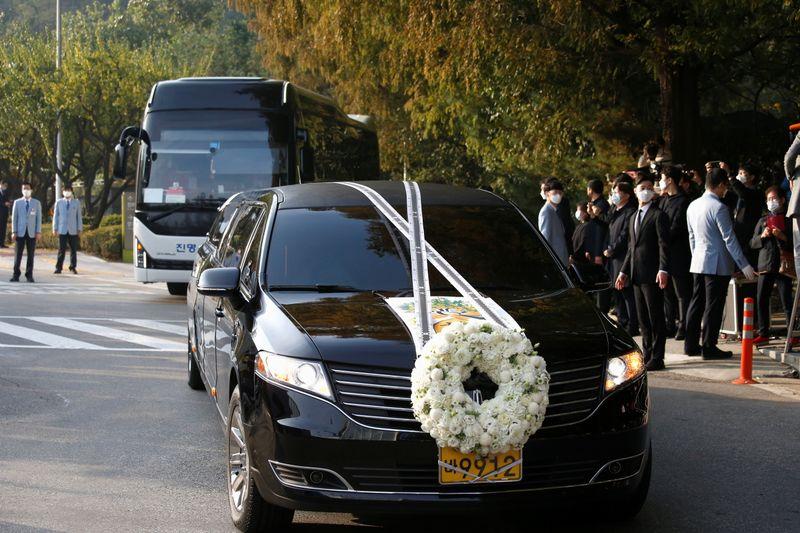 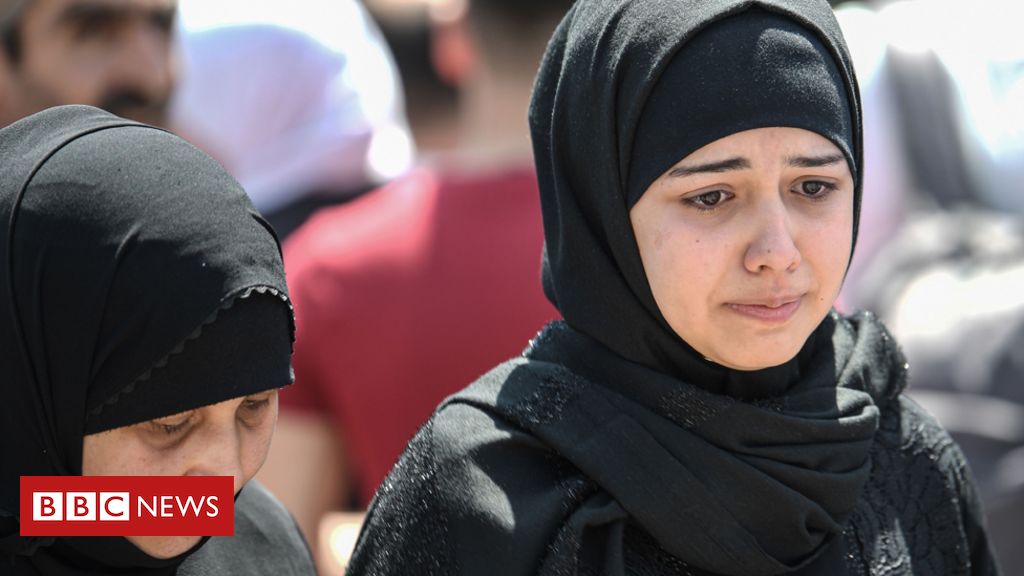