The gaming company behind hugely popular titles such as “Call of Duty,” “World of Warcraft” and “Candy Crush” reported revenues of around $2.3 billion for the quarter that ended June 30, a 19% jump from the same period last year and slightly higher than the company’s previous forecast.

“With respect to our financial performance, we are pleased that the company continued to deliver strong results in the second quarter, and we are raising our outlook for the year,” Bobby Kotick, CEO of Activision Blizzard (ATVI), said in a statement. “We remain intensely focused on the well-being of our employees and we are committed to doing everything possible to ensure that our company has a welcoming, supportive and safe environment where all of our team members can thrive.”
Over the past several days, accusations of discrimination and harassment at the gaming giant have snowballed into an avalanche of dissent. The first high-profile departure from the company was announced Tuesday morning, when Activision Blizzard COO Daniel Alegre told employees that J. Allen Brack, president of the company’s Blizzard Entertainment studio, would be leaving his post.

The unfolding crisis, and the response to it from employees, echoes similar controversies at major tech firms. And the fallout from what happens at Activision Blizzard is likely to have major ripple effects not only across the gaming world but also the tech industry and corporate America at large.

Activision Blizzard’s employees continued to express dissent over the company’s handling of the situation, saying in a letter to Kotick on Monday night (seen by CNN Business) that their “right to a safe and equitable workplace … remains endangered as the stories of abuse and mistreatment continue to grow in scope.”

The employees have created a group called the ABK Workers Alliance to negotiate with company leadership, and the group said it had not received a response as of Tuesday.

Kotick, along with other senior executives, tried to reiterate the company’s commitment to addressing the issues with its culture during Tuesday’s earnings call.

“Our work environment everywhere we operate will not permit discrimination, harassment or unequal treatment,” he opened his remarks. “We will be the company that sets the example for this in our industry.”

Kotick also promised that Activision Blizzard will continue to investigate every complaint it receives, and will terminate employees and managers found to have “impeded the integrity” of the company’s internal policies.

“People will be held accountable for their actions,” he said.

The actual impact on the company’s business from the controversy could take time to play out, but its stock price, which surged as much as 73% during the pandemic, has fallen nearly 15% since news of the lawsuit first broke two weeks ago. Buoyed by the strong earnings report on Tuesday, the stock rose around 4% in after-hours trading.

Activision Blizzard acknowledged that the scandal could hurt its business going forward.

“If we experience prolonged periods of adverse publicity, significantly reduced productivity or other negative consequences relating to this matter, our business likely would be adversely impacted,” it said. “We are carefully monitoring all aspects of our business for any such impacts.”

The backlash against (and within) Activision Blizzard began with a lawsuit filed by California’s Department of Fair Employment and Housing.

The lawsuit alleged a “frat boy” work culture where multiple female employees were subjected to gender discrimination, sexual harassment, and unequal pay, and that “the company’s executives and human resources personnel knew of the harassment and failed to take reasonable steps to prevent the unlawful conduct, and instead retaliated against women who complained.”

Several former Activision Blizzard employees had already begun sharing their experiences on social media in the wake of the lawsuit, but the company’s effort to paint the suit’s claims as “inaccurate” and “distorted” prompted more than 3,000 current and former workers to sign a petition slamming that response as “abhorrent and insulting.”
Kotick, the CEO, tried to dial the temperature down, admitting in a note to employees last week that the company’s initial response had been “tone deaf” and that it was hiring an outside law firm to investigate the claims.

But that didn’t stop more than 500 employees from staging a walkout at the company’s campus in Irvine, California (with hundreds more joining virtually), last Wednesday. Some of the demands included greater pay transparency and an end to mandatory arbitration.

In its Monday letter, the ABK Workers Alliance slammed Kotick and other leaders for continuing to ignore those demands.

“You said you would do everything possible to work with employees in improving our workplace. And yet, the solutions you proposed … did not meaningfully address our requests,” the group wrote. “You ignored our call for an end to mandatory arbitration. You did not commit to adopting inclusive recruitment and hiring practices. You made no comment on pay transparency.”

Spurred on by the California lawsuit and its aftermath, several employees across the gaming industry are now speaking out about sexual harassment, pay disparities and other aspects of the culture. All eyes will now be on how Activision Blizzard’s leadership handles the situation and whether it faces more consequences or changes beyond Brack’s departure.

For now, the biggest change is at the Blizzard division, with Brack out. Brack will be replaced by Blizzard executives Jen Oneal and Mike Ybarra, who will co-lead the division. While the company did not detail a reason for his exit, Brack said in a statement: “I am confident that Jen Oneal and Mike Ybarra will provide the leadership Blizzard needs to realize its full potential and will accelerate the pace of change.”

On Tuesday’s earnings call, Oneal made her first public comments since the shuffling.

“There’s nothing more important to me than our people,” she said, hailing the company’s development teams as “talented” and “passionate.”

“There’s a lot of work ahead of us but the passion and productivity are already here, and when our people feel safe and supported, the rest is going to take care of itself.” 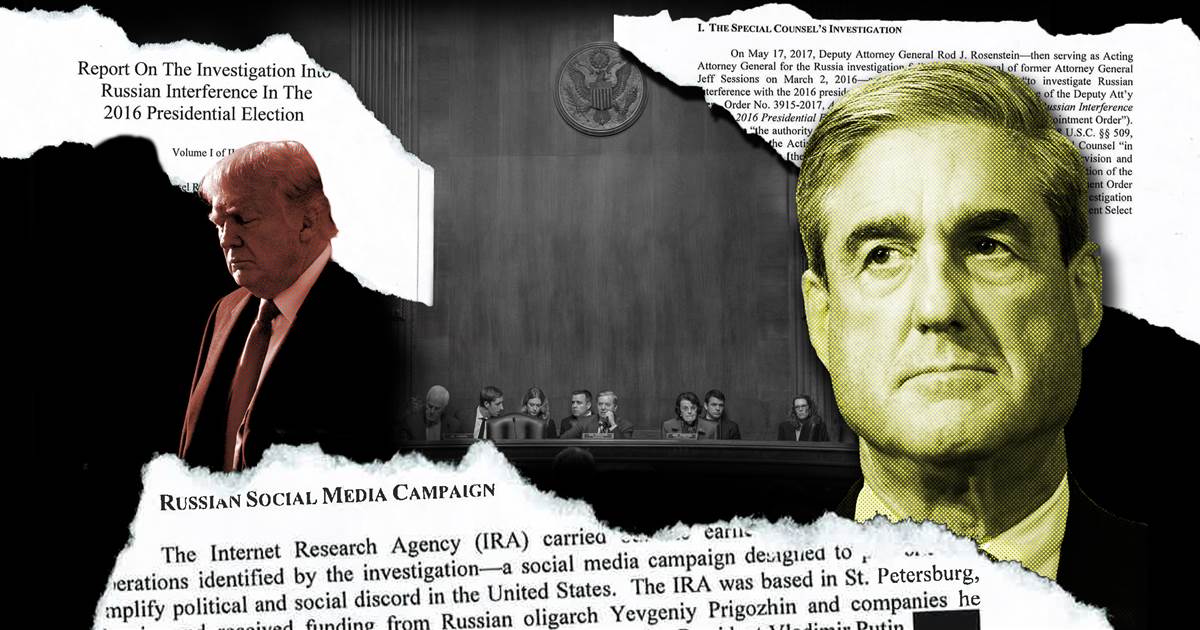 WASHINGTON — When Cathy Garnaat, a Republican voter in Michigan, told NBC News in May she was unaware the Mueller report said […] 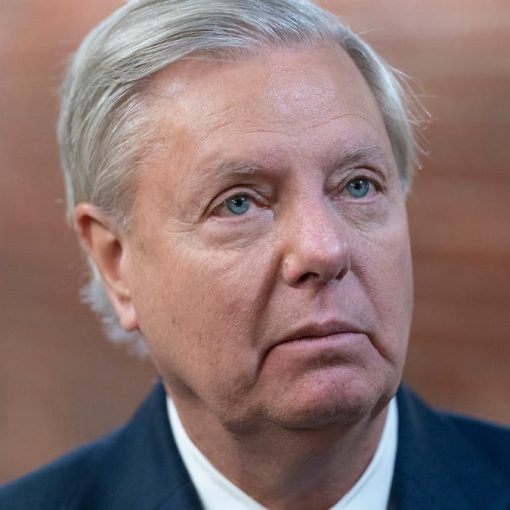 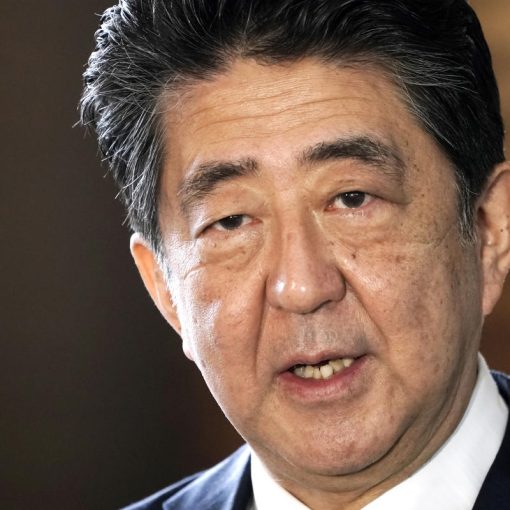