The latest trend to take over TikTok isn’t a new dance or a funny lip-sync — it’s honey.

More specifically, freezing a water bottle full of honey and then squeezing the contents out, so a long, somewhat solid-looking shaft of golden honey oozes out of the top before you take a massive bite.

Some people have mixed honey with corn syrup to make the honey less dense, while others have made their own concoctions of corn syrup and candy, which, when frozen, have a similar texture to the chilled honey.

It’s unclear where exactly the trend originated. It has been a staple of YouTube channels devoted to autonomous sensory meridian response, also known as ASMR, in which content creators eat frozen honey to create sounds that some people find relaxing.

Some on TikTok claimed that after they tried the honey, they felt sick or were running for the bathroom with diarrhea.

“I feel sick now,” a user wrote beneath a video of herself trying the trend.

“[Be right back] gotta go get my stomach pumped,” another user joked.

Part of the issue is just how much honey the people are consuming — while experts say small amounts of honey aren’t a health concern, eating a fifth or more of a bottle can be a sugar overload.

“Honey is great, but having it in small amounts to sweeten is really a healthy relationship with food, and using it to get a lot of followers and a lot of attention and having it in excess amounts is crazy,” said Kristin Kirkpatrick, a registered dietitian at the Cleveland Clinic.

Young people who are interested in gobbling up bottles of frozen honey should think twice, experts warned, as they could experience diarrhea, stomach cramping, bloating and other adverse effects.

About 1 in 3 people has dietary fructose intolerance, also called fructose malabsorption, which means the cells in the intestines don’t absorb fructose the way they should, causing gastrointestinal distress, Kirkpatrick said.

“I don’t see a huge risk with the short-term aspect for someone who has this fructose malabsorption other than what they’re going to experience, which is awful diarrhea, stomach pain and things like that because they’re not breaking it down correctly,” she said.

Another concern is the potential, albeit small, risk of botulism for those who try the trend with raw honey.

“It’s thought to be fine in adults, but a large load might potentially be problematic,” said Lisa Young, an adjunct professor of nutrition at New York University’s Steinhardt School of Culture, Education, and Human Development. “Clearly, if teenagers are having too much that could be problematic.”

Experts said they also worried that the sticky substance could hurt people’s teeth, cause cavities and pull out fillings.

For those who try the frozen honey trend only once, nutrition experts said, major ramifications aren’t likely, aside from a stomachache.

But those who have gained views by making different kind of honeys and honey-like frozen candy concoctions and have repeatedly posted videos consuming them could be at risk for weight gain, disordered eating and other health risks.

“I worry about kids’ going on TikTok to get their information and then following the latest trend and not tuning in to their own, internal stomach,” Young said. “If you try this trend once in a while and you get a stomachache — just because everyone else is doing it — be independent and you don’t have to do it, either.” 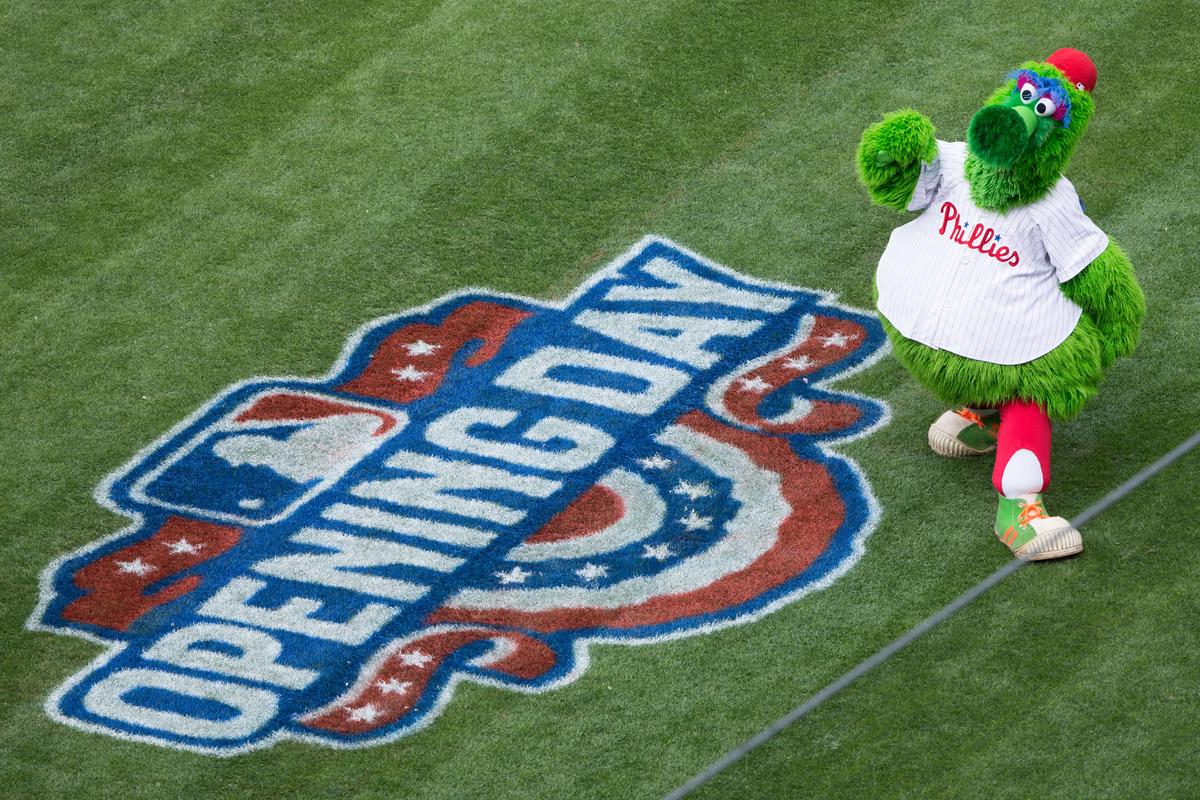 NEW YORK (Reuters) – The Phillie Phanatic, one of the most recognizable mascots in American sports, is the subject of a lawsuit […] 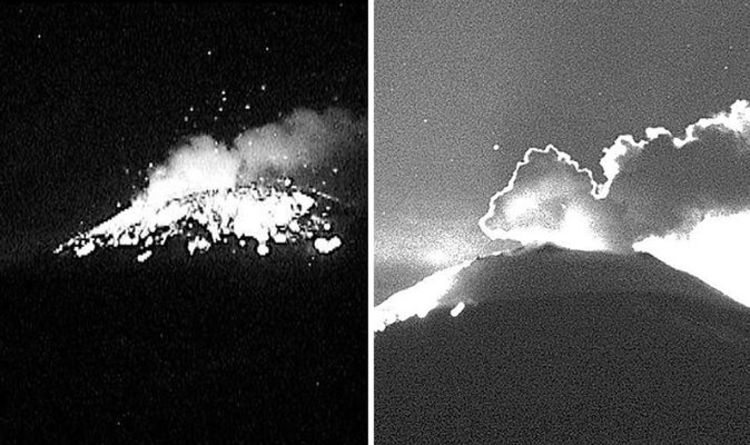 Residents complained of their “windows vibrating” after two massive explosions within minutes at a volcano in Mexico. After a weekend of intense […] 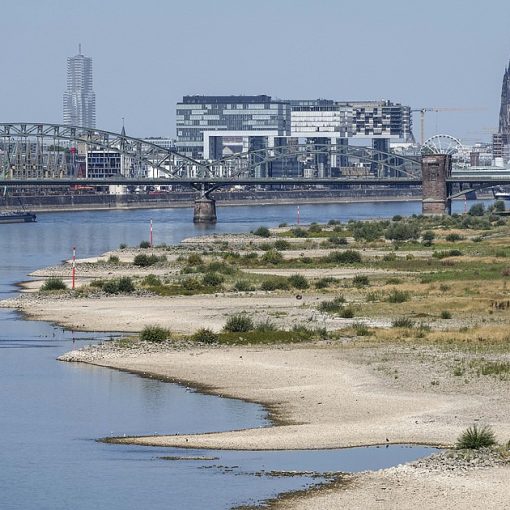 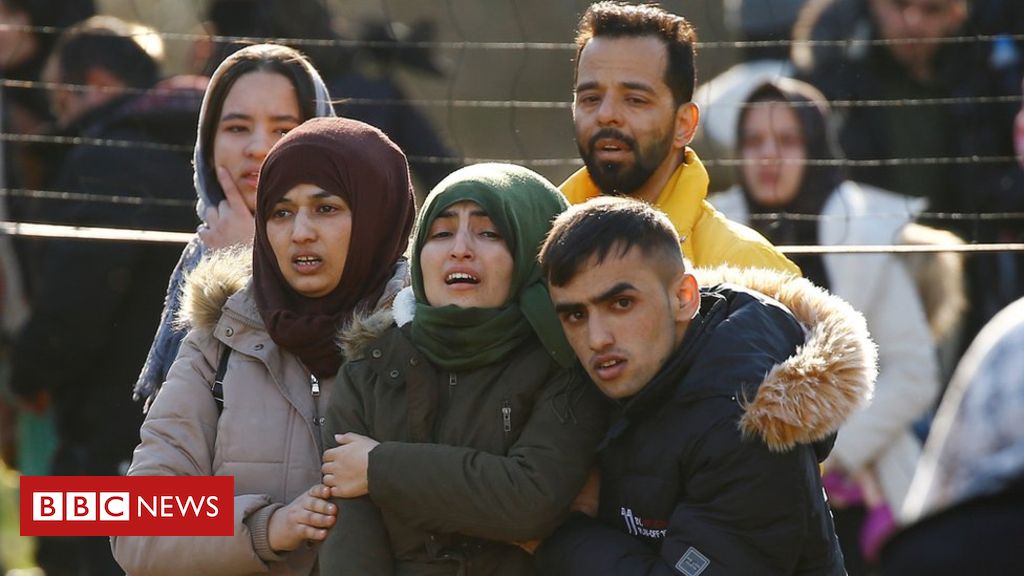