Carey, 21, was the second to compete on the floor, twisting, tumbling and flipping her way onto the top spot on the podium. Carey, who failed to win a medal in the individual all-around and the vault finals, placed first with a score of 14.366, ahead of Vanessa Ferrari, of Italy, who won silver with a score of 14.200. Mai Murakami, of Japan, and Angelina Melnikova, of Russia, tied for bronze with a score of 14.1665.

After the event, Carey told “TODAY” show host Hoda Kotb in an interview that winning gold was “everything.”

“This is all I have ever dreamed of, all I ever worked for,” she said. “I’m really glad it paid off tonight.”

The Arizona native could be seen hugging her father and coach, Brian, after realizing she had won.

According to Carey, her father told her: “You did it! You’re an Olympic champ!”

The win comes a day after Carey finished in eighth place in the vault finals.

She tripped on her run and only flipped once during her first vault, which ruined her chances for an Olympic medal.

During the qualifying round, the medalist finished third on the floor exercise event, behind Ferrari and the gymnastics superstar Simone Biles, who is expected to return for the balance beam final Tuesday after she elected not to compete in most events in the Olympics to focus on her mental health. 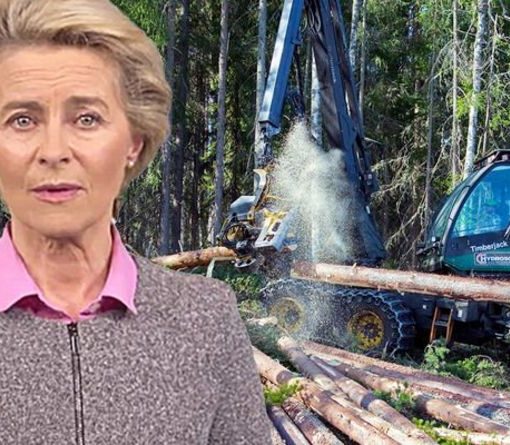 The new strategy aims to boost biodiversity, limit burning trees for energy as well as protecting remaining old-growth forests from logging. It […] 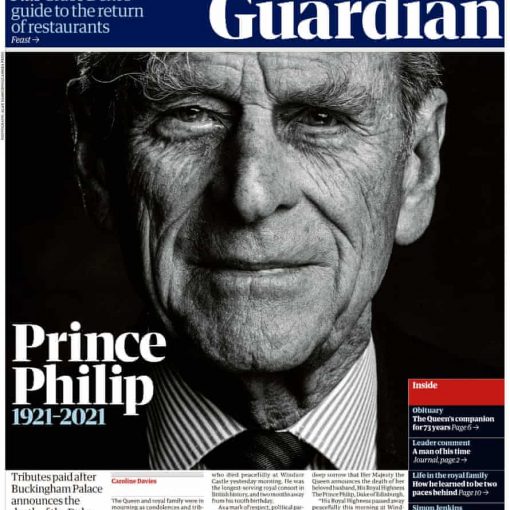 Newspapers around the world have given Prince Philip a rousing send off, with the Queen’s husband remembered for his loyalty, sense of […]

Fetty Wap’s daughter, Lauren, four, died from an irregular heartbeat after suffering from problems since birth, it has emerged.   Lauren Maxwell died […] 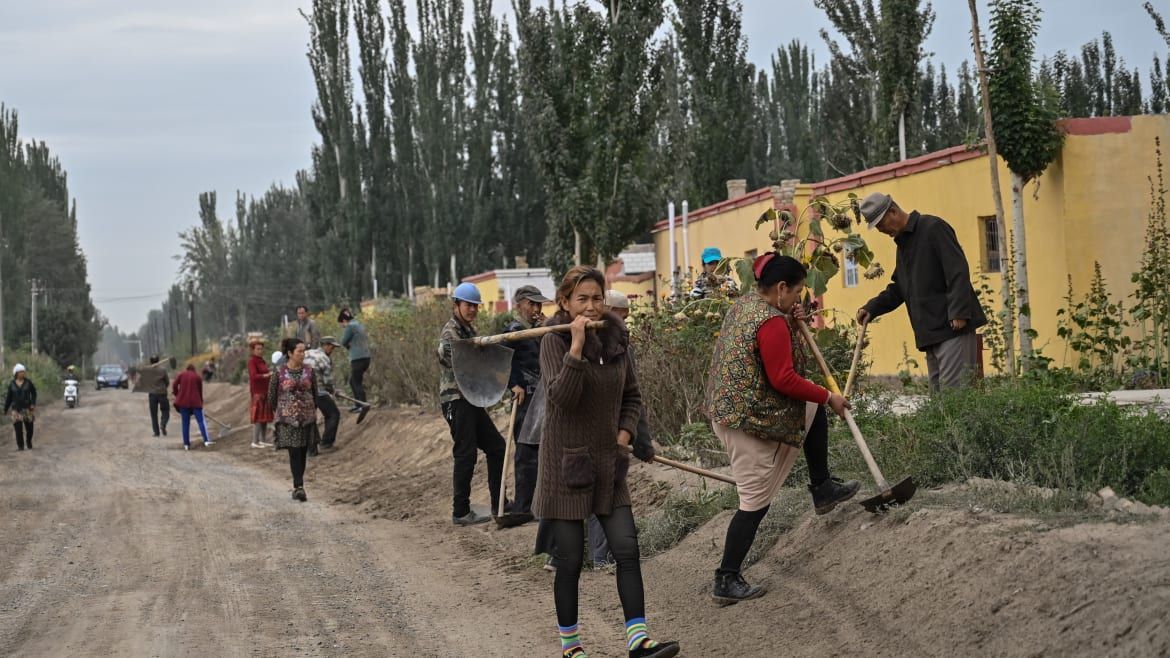