Great Britain took second place in the qualifier round of the women’s team pursuit in track cycling on Monday. They finished close behind Germany who got a world record time in the event. However, after watching the race on BBC’s Olympic Breakfast, former track cyclist Sir Chris Hoy criticised Team GB, noting they looked “a little bit ragged”.

He praised the German team for their impressive performance: “Germany were obviously a threat, but that’s an absolutely incredible time and you’ve got to remember that’s with a single team on the track.

“So the world record was previously set in the final with two teams on the track, you get an aerodynamic benefit from two teams circulating at the same time. So it makes that performance even more impressive.

“The Germans were very consistent. They stayed together really well.

“The Americans and the GB team did look a little bit ragged towards the end there. But, it’s going to be incredibly exciting,” he added. 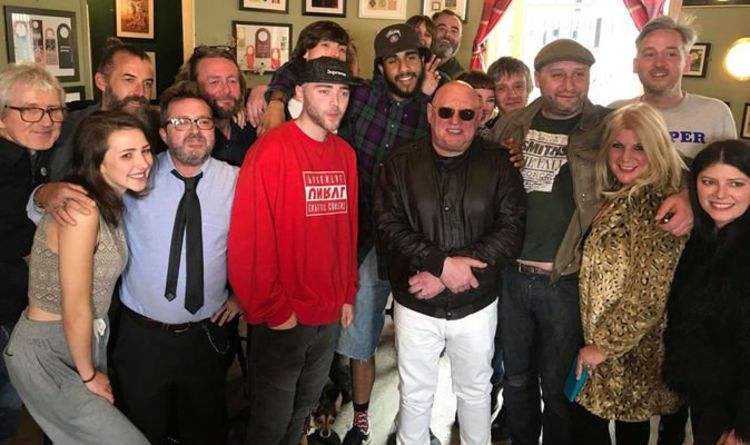 Influenced by the likes of Black Sabbath and Led Zeppelin, the Black Country five-piece promise a heavier and more psychedelic sound, and […] 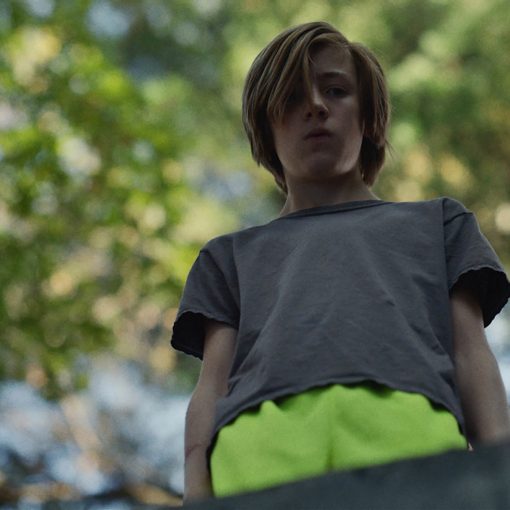 Marketing materials for the new film “John and the Hole” call it “a coming-of-age fable.” And some critics say it’s a thriller. […] 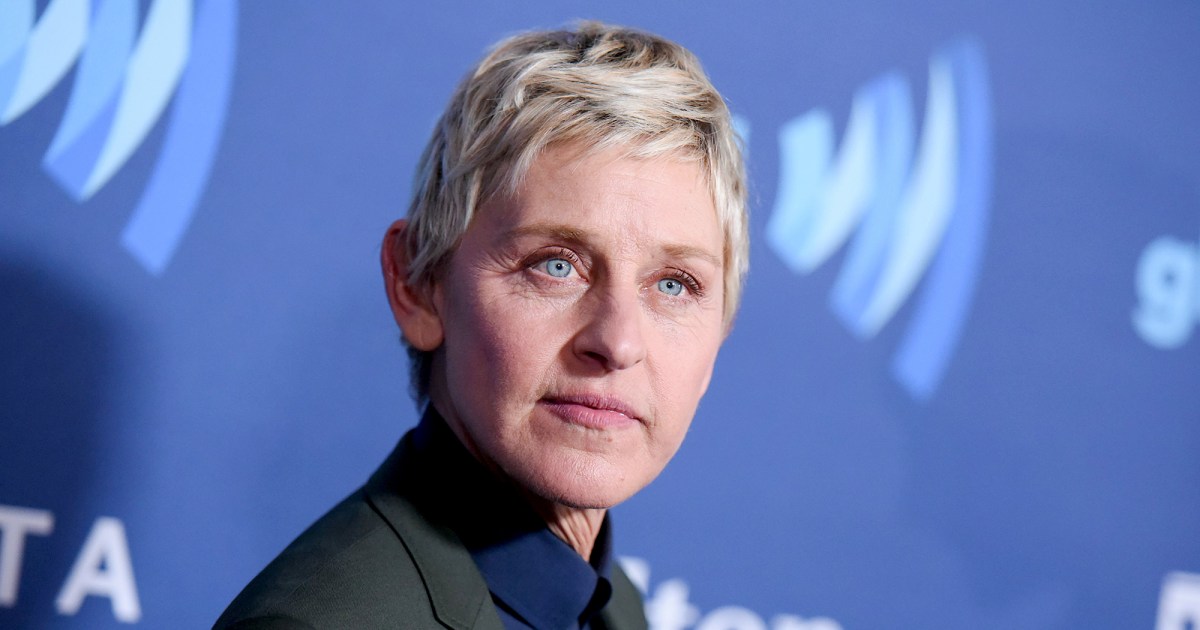 Ellen DeGeneres is apologizing to the staff of her daytime TV talk show By LYNN ELBER AP Television Writer July 31, 2020, […]