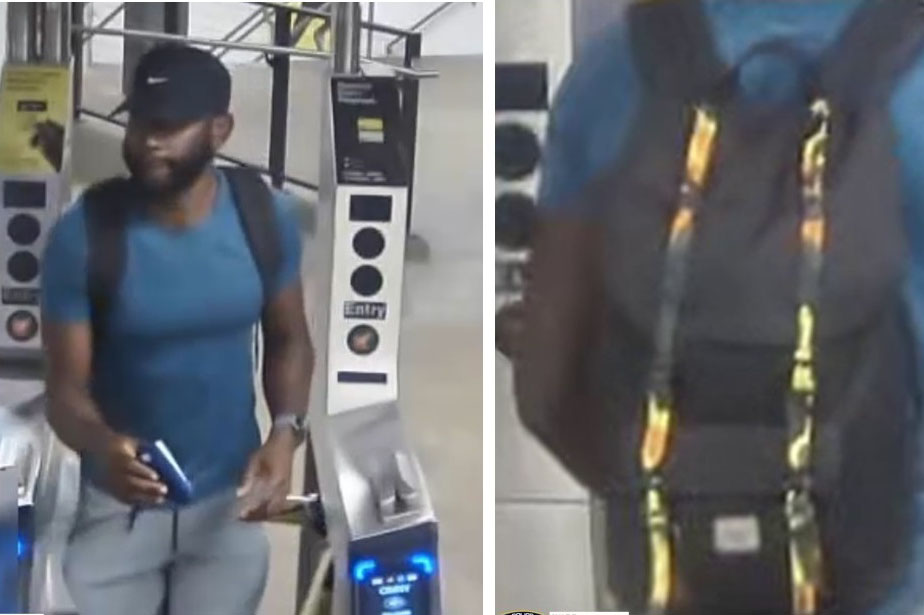 The NYPD is hunting for a man who allegedly sexually assaulted a woman — and tried to abuse another — in separate attacks in Williamsburg early Sunday morning.

The suspected predator first targeted a 27-year-old victim on North 3rd Street near Bedford Avenue at about 1:20 a.m., authorities said.

Police said the sicko grabbed the woman from behind, placed his hand over her mouth and groped her as he demanded she stay quiet.

The woman was able to flee from the creep, cops said.

About 90 minutes later, the suspect allegedly tried to assault a 25-year-old woman nearby on North 6th Street and Roebling Street, but she managed to fight him off, according to police.

As the suspect went to pull her away, she struck him with her elbow and fled on foot, cops said.

The women did not report any physical injuries, police said. 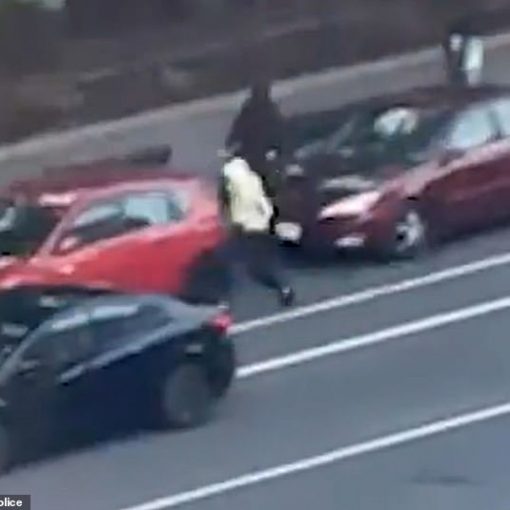 Two people have been shot when at least one gunman opened fire along a busy dining street in Washington DC, before running from […] 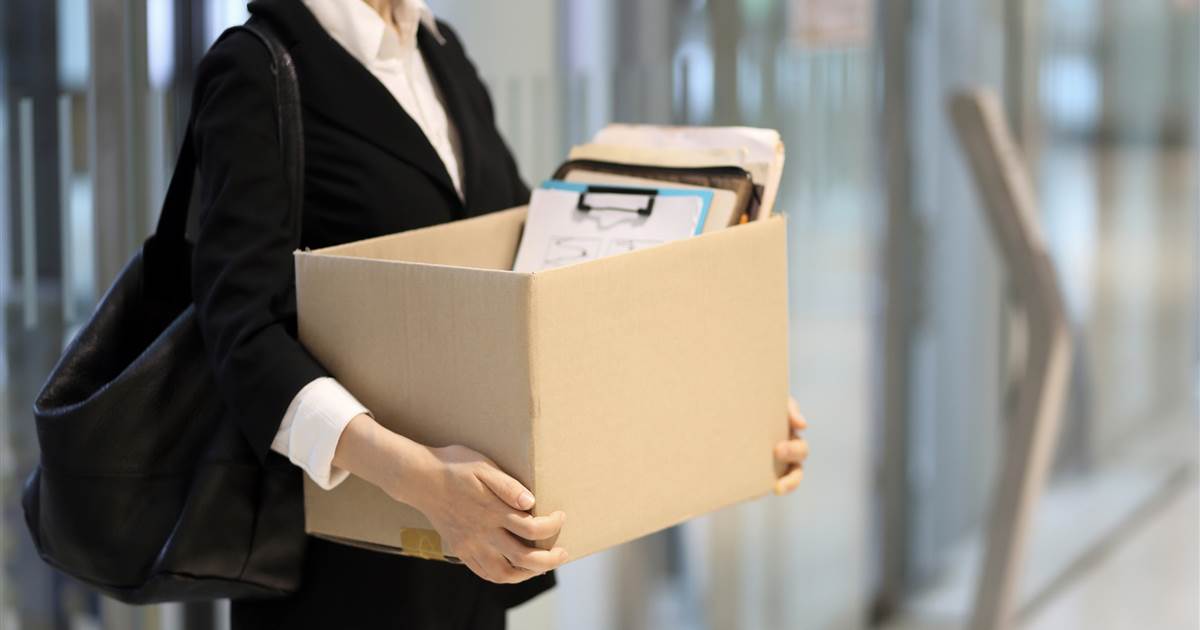 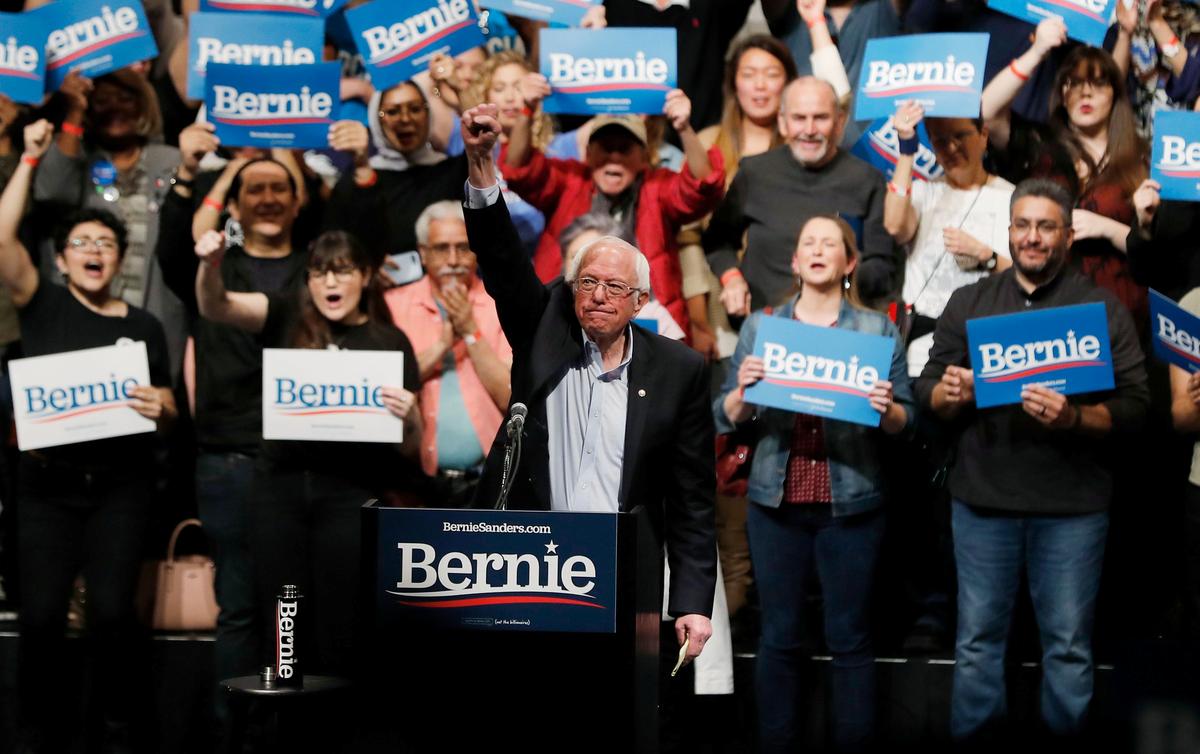