Warholm made history by smashing the world record in a time of 45.94 seconds, just about seeing off America’s Rai Benjamin, who also had broken the previous best.

It was a thrilling race, with Warholm just about fending off the American star, who looked as if he had the legs to pip the Norwegian to the line but recorded a time of 46.16. 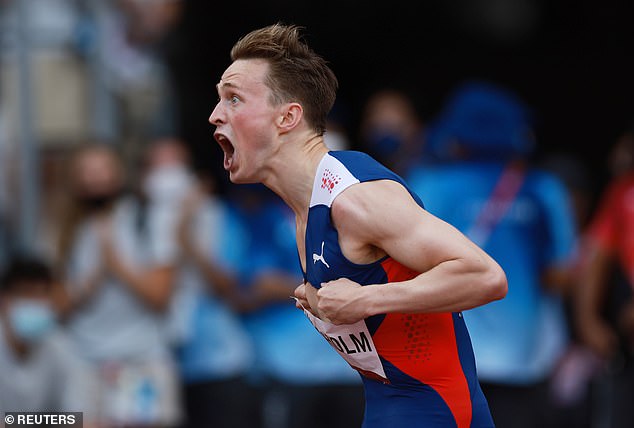 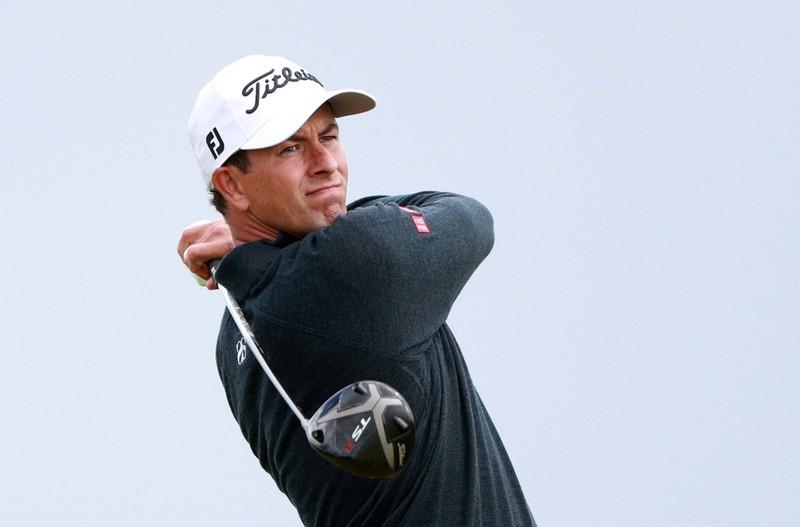 Harry Arter had not scored since November 2017 and nor, by any measure, had he been a roaring success since joining Fulham […] 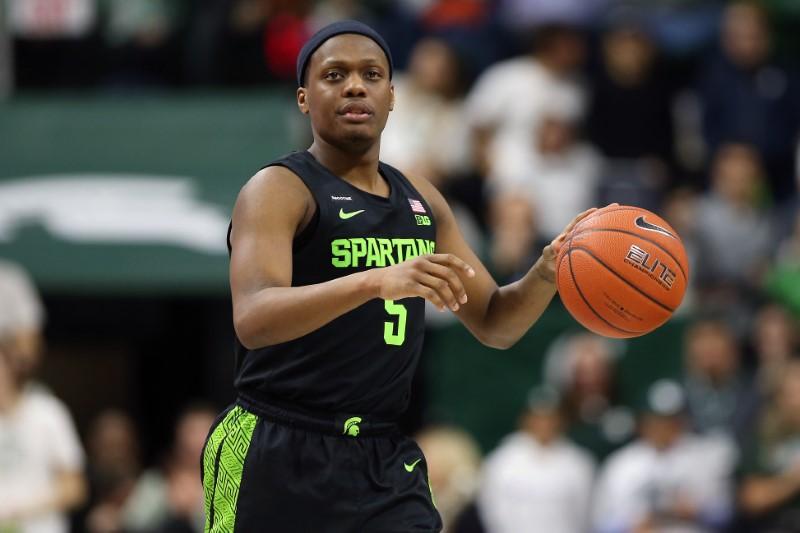 Senior Cassius Winston handed out four assists on Friday night, leading No. 15 Michigan State to a 67-55 victory over visiting Wisconsin […]