For a little while now, Owlboy creator Simon S. Andersen has been working on a personal project where he takes some old and obscure Mega Man games and gives them a fresh, albeit unplayable, coat of paint.

Specifically, he’s looked at the PC versions of Mega Man 1 & 3, which looked like shit and were very weird because the Mega Man 3 on PC was a standalone sequel that never appeared on console and never had a Mega Man 2 on PC to precede it.

Taking them as inspiration, he’s mocked up something new, and as anyone who has ever played or even seen Owlboy could probably predict, it looks incredible.

As a hobby project, I’ve been making mockups of a game that would unify the two games into one, initially using NES restrictions. I’ve been doing this long enough that the re-designs have become the recognized look for the game in many circles and have spawned several spinoff projects from third parties.

Looking at my old mockups though, I always felt like I could do a lot more if I wasn’t limiting myself to having it run on NES hardware. So I’ve reworked the entire setting from scratch without limitations. This is the result. I’ve aimed at a resolution somewhere between an SNES and PSX. A Wide-SNES. Sound effects are based in MM and R&Fs compressed samples.

This is one of the most “this is how I remember these games looking not how they actually looked” videos I have ever seen. Sadly, before you get too excited and start wondering when exactly you’ll be able to play this, or at least something that looks like this, note that this isn’t a game that’s in development, it’s just a project that Andersen is having some fun with. 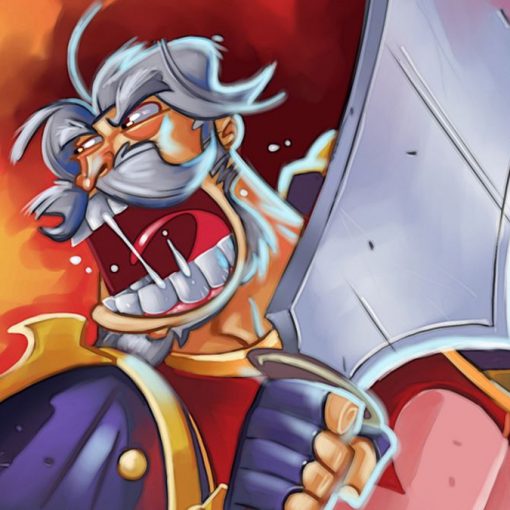 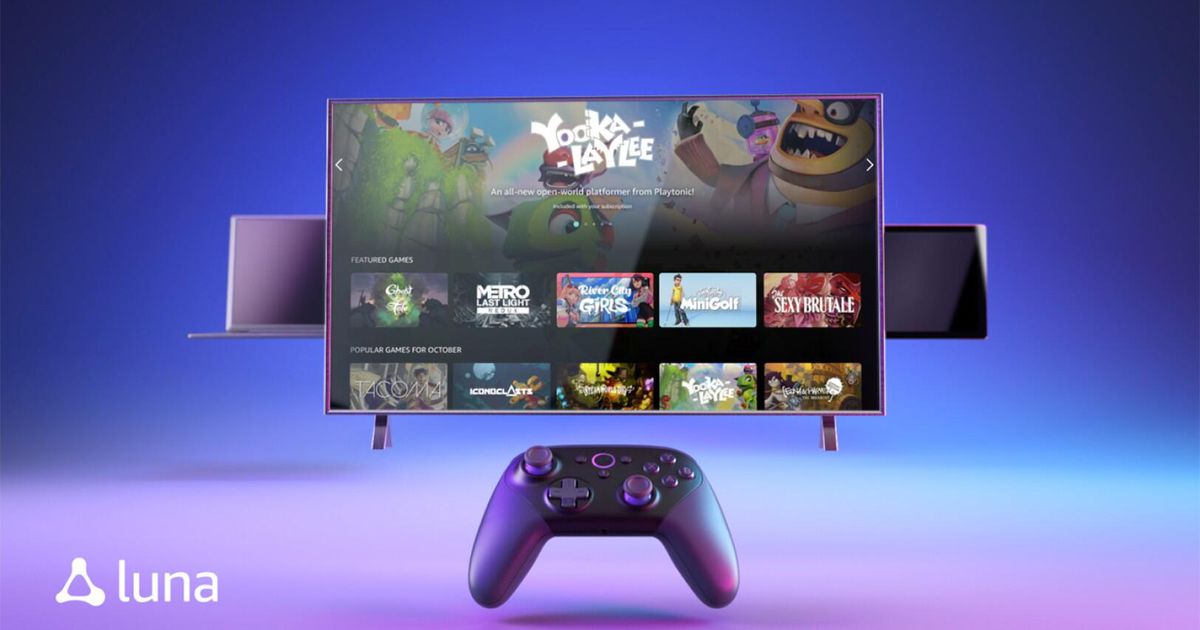 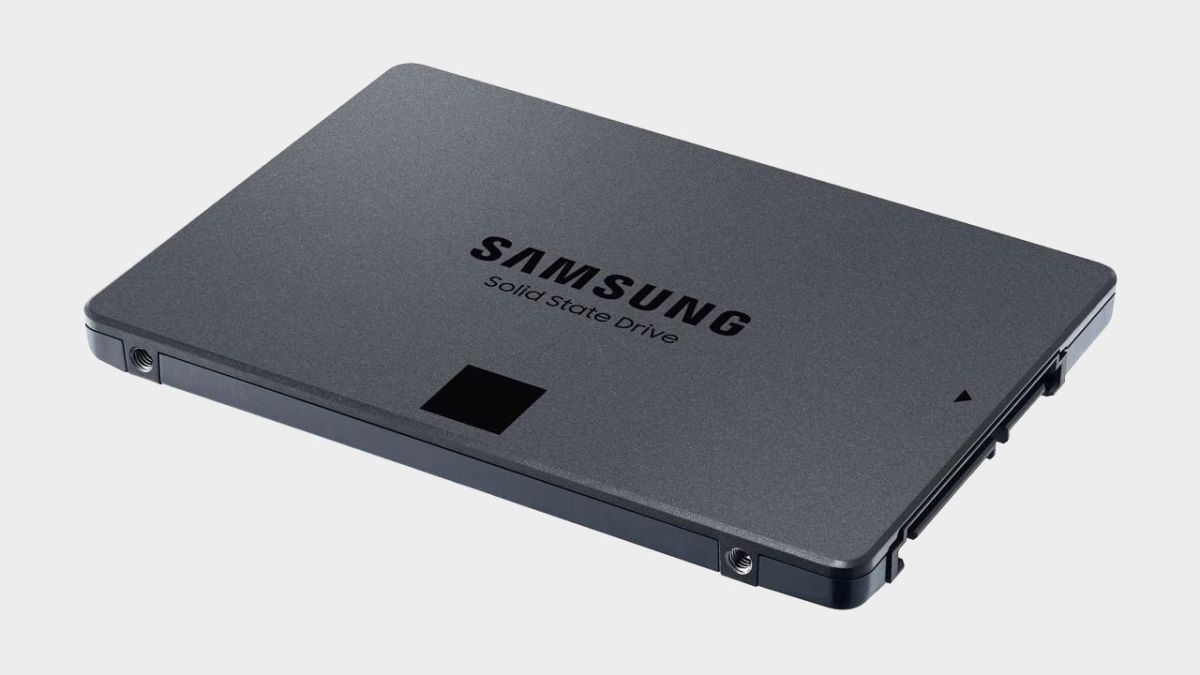 I don’t even know what you do with 4TB of storage. source: gamezpot.com