Just before Daniel Craig became the latest actor to take on the role of James Bond, a number of stars were fighting to play the iconic character. Included in this line-up was Superman actor Henry Cavill, long before he donned the cape of the Kryptonian hero. Unfortunately, the audition involved him being told he was “too chubby”.

What do you think? Would Henry Cavill make a good James Bond? Join the debate in the comments section here

Cavill recently explained: “I probably could have prepared better [for the Bond audition].

“I remember the director, Martin Campbell, saying: ‘Looking a little chubby there, Henry.’

“I didn’t know how to train or diet. And I’m glad Martin said something because I respond well to truth. It helps me get better.” (Via Men’s Health)

The star then confessed: “I know what it feels like to go from out of shape to in shape and [afterwards] I’ll look at myself like: ‘Man, well done.'”

Cavill went on: “It’s not like I’m a golden god – I’m just proud of what I achieved. And then you can take your clothes off in front of your significant other, and they’re like: ‘Goddamn, you look great!’ Like: ‘Yes! I’m making other people happy.'”

Despite his disappointment at not getting the role of a lifetime in Casino Royale, the 38-year-old revealed he was eventually pleased he didn’t get the part.

Speaking on The Graham Norton show, he said: “Essentially, I got close to a bunch of stuff and didn’t get it.

“But, it’s funny that people think that’s a bad thing. In Hollywood – or in the acting industry – everyone’s trying to get a role and they’re not necessarily getting them.”

Ladbrokes’ Alex Apati said: “At a push, it’s just about a six-horse race to replace Daniel Craig as Bond, with Henry Cavill hanging on in there as one of the frontrunners for the gig.”

Cavill’s odds are impressive, but he has a long way to go to becoming a sure thing.

At the moment the top of the leaderboard is held by Netflix actor Regé-Jean Page.

The Bridgerton actor has a staggering 4/5, making him odds on claiming the role.

Page is followed closely by British heartthrob Tom Hardy, who is best known for appearing in the Venom series.

He has a staggering 3/1 on taking on the Bond role – however, his odds have continued to drop as the year continues.

They are followed by James Norton of McMafia fame, who still holds an impressive 4/1. 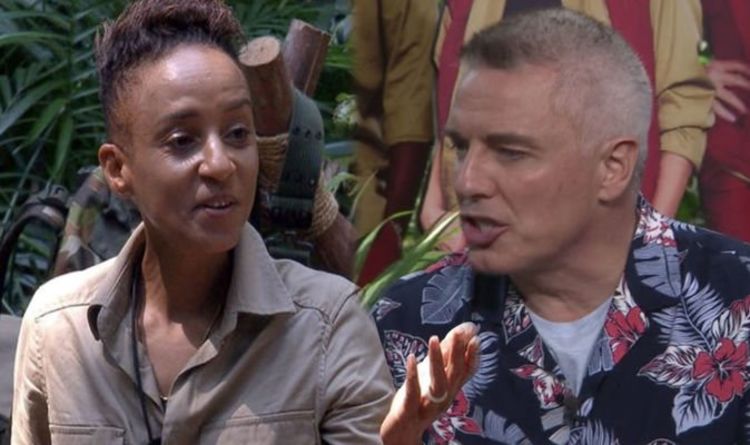 I’m A Celebrity is the talk of the nation right now, as the British public watch eagerly as their favourite celebrities take […] 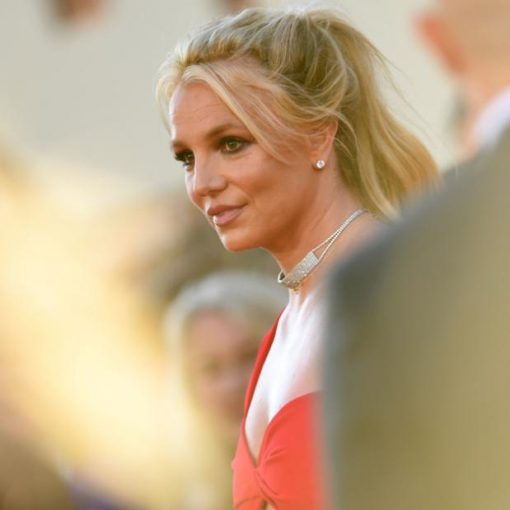 Through his attorney Vivian Lee Thoreen, Jamie Spears said he, too, wishes the conservatorship could come to an end. “[Jamie] would love […] 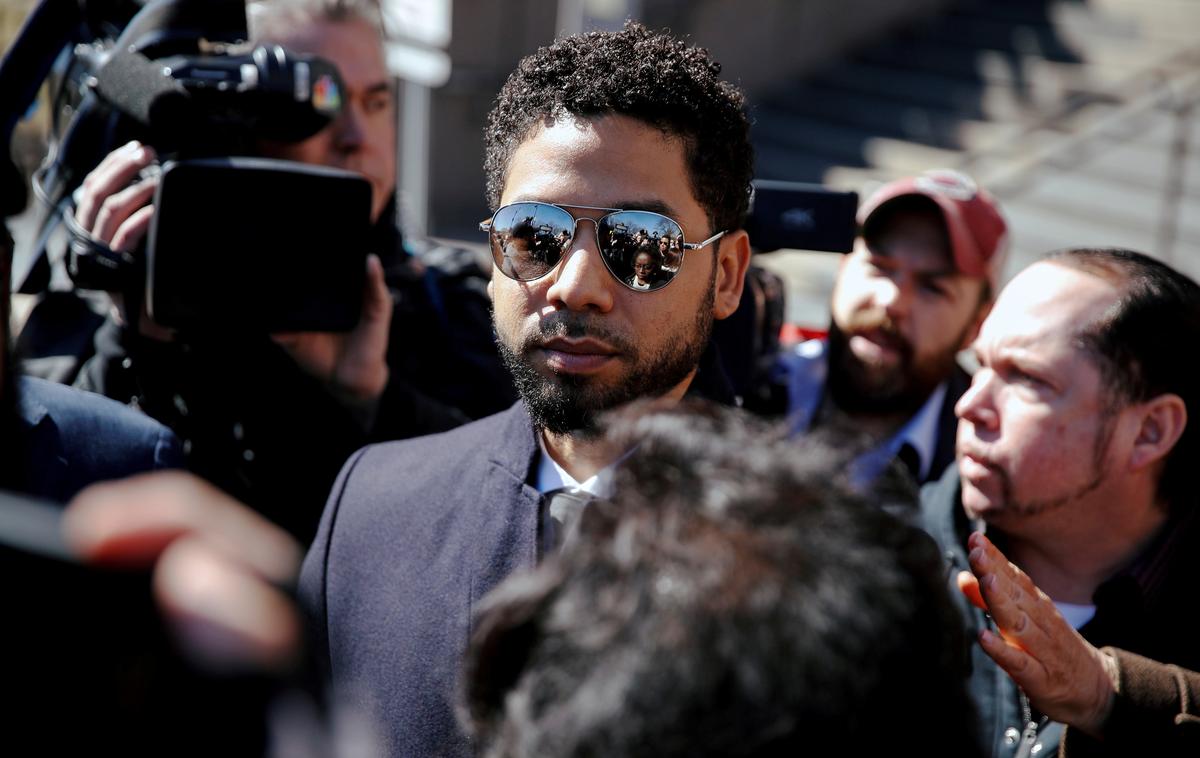 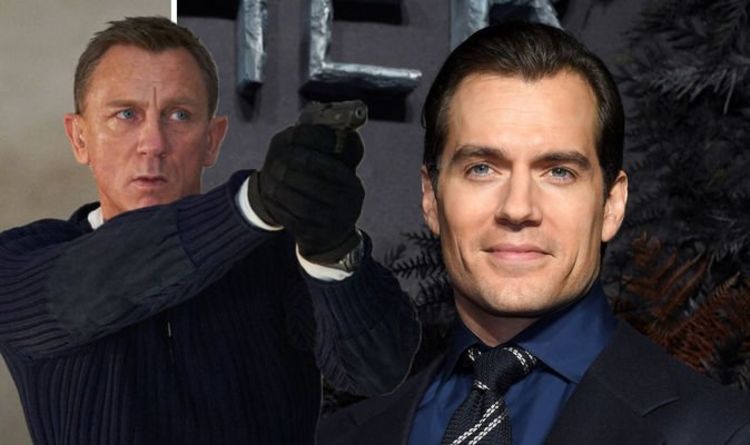 “I didn’t know how to train or diet. And I’m glad Martin said something, because I respond well to truth. It helps […]