Bottles of Heineken beer are seen at a supermarket during the coronavirus disease (COVID-19) outbreak, in Bangkok, Thailand, October 12, 2020. REUTERS/Soe Zeya Tun/File Photo

BRUSSELS, Aug 2 (Reuters) – Dutch brewing giant Heineken (HEIN.AS) expects the COVID-19 pandemic to weigh on key Asian markets for the rest of the year and rising costs to dent margins, it said after posting a better than expected doubling of first-half earnings on Monday

Chief Executive Dolf van den Brink, who has been at the helm of the world’s second-largest brewer for a year, said the company was pleased with the strong first half, but expressed caution, with results expected to remain below pre-pandemic levels in 2021 as a whole.

“Unlike last year, we now see significant impact on the business in southeast Asia,” Van den Brink told Reuters in a telephone interview on Monday, referring to the fallout from the COVID-19 pandemic.

He said Vietnam, a top three market for Heineken, was a concern, with lockdowns imposed in its strongholds in cities and the south of the country. Elsewhere, the company’s Malaysia brewery is shut and reduced tourism is hitting Indonesian sales.

The maker of Europe’s top-selling lager Heineken, Tiger and Sol, previously forecast an improvement in market conditions in the second half of 2021, depending on vaccine roll-outs.

Rising commodity costs, including for barley, sugar and aluminium for cans, would start affecting Heineken in the second half of 2021 and would have a “material effect” in 2022, when hedging contracts were no longer mitigating the increases.

Marketing expenses would also be skewed towards the second half as bars reopened.

“The inflationary environment will be much higher next year. How much can they recover in pricing?”

The company said more than half of the savings under its three-year plan to save 2 billion euros and restore profit margins to pre-pandemic levels by 2023, partly through cutting 8,000 jobs, should be achieved by the end of 2021. read more 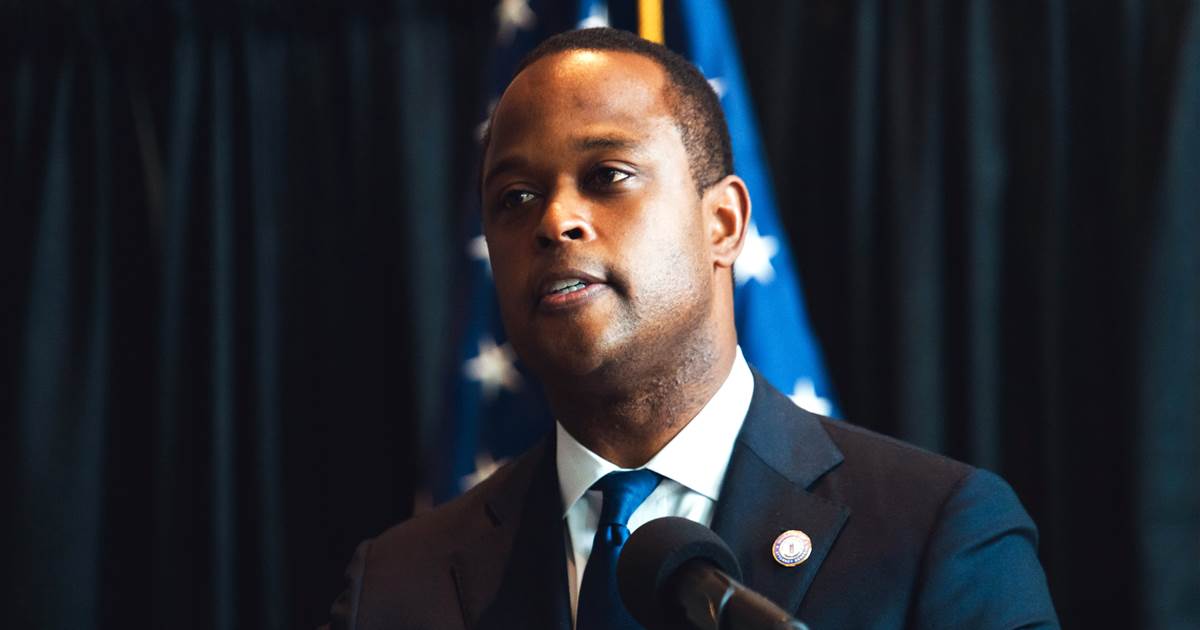 Kentucky Attorney General Daniel Cameron responded Tuesday to critics, including rapper Megan Thee Stallion who slammed him during a recent performance on […] 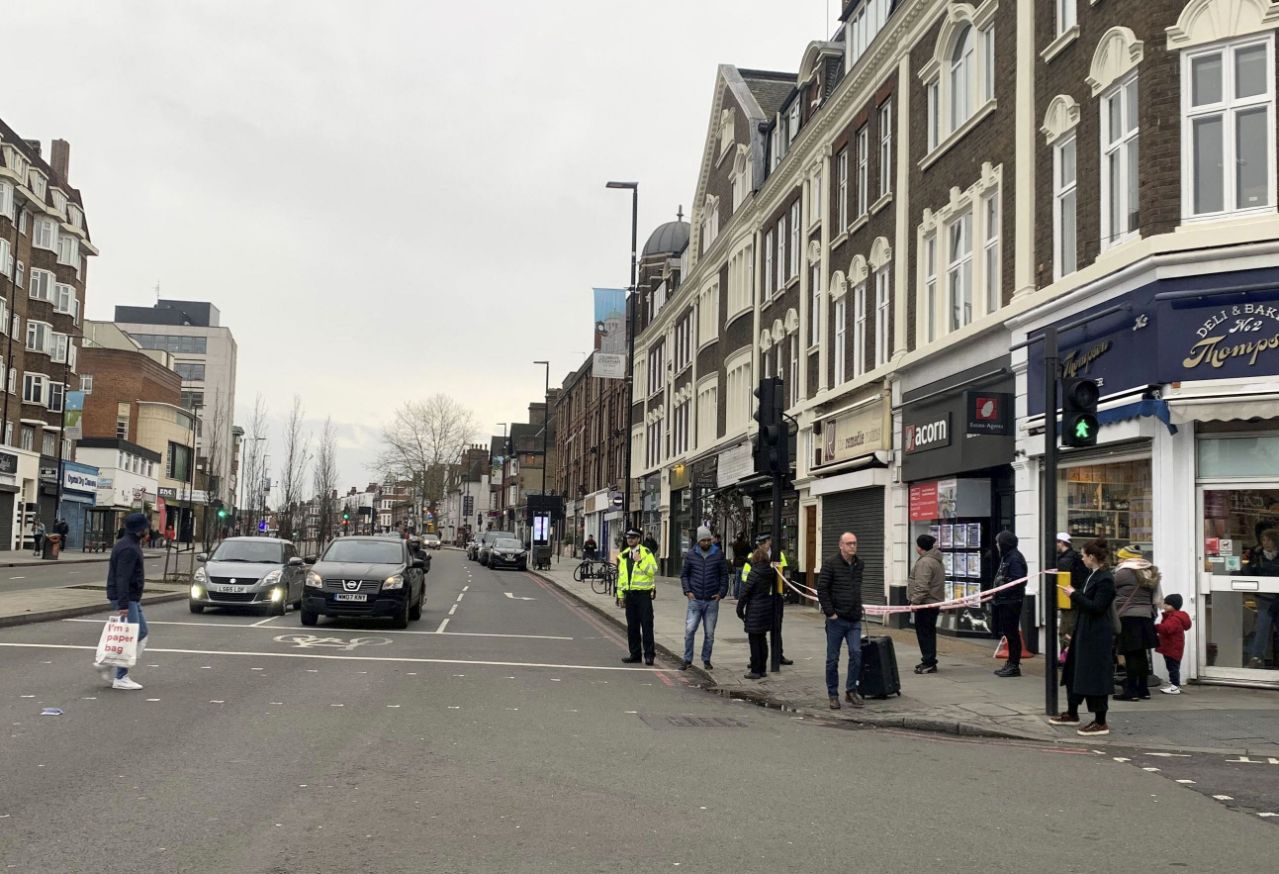 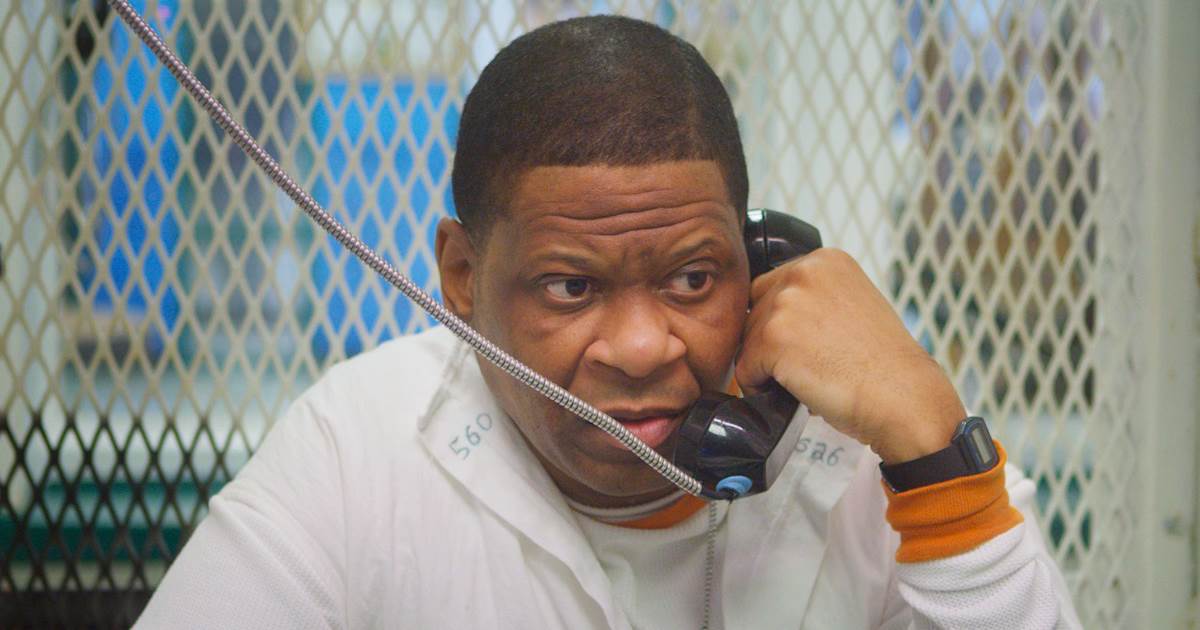