Gary Lineker has taken to Twitter to deliver his verdict as Harry Kane seeks a move away from Tottenham this summer. Wantaway striker Kane apparently failed to turn up for pre-season training on Monday morning.

The 27-year-old has been the subject of interest from Manchester City and expressed his desire to leave the north London club at the end of last season.

Kane was a key part of Gareth Southgate’s England squad as the Three Lions reached the final of Euro 2020 earlier this summer.

He was given an extended break by Spurs following his international duties and was due to return for training on Monday morning.

But he failed to show, leading to speculation that he would continue to stay away to force a move to the Premier League champions.

Kane has made his intentions clear to Spurs but chairman Daniel Levy is playing hardball and won’t let his prized asset leave without a fight.

The forward believes he has a gentleman’s agreement with Levy to depart this summer after the duo discussed Kane’s future last year in the wake of City’s initial interest.

Levy doesn’t appear to share the same view, forcing Kane to take matters into his own hands by deciding to stay away from the Spurs training ground.

One man who thinks Kane is right to take the hardline approach is former Spurs midfielder Jamie O’Hara.

“If Daniel Levy has said to him he can leave, you can’t begrudge him not turning up to training,” O’Hara told talkSPORT.

“I don’t think any real Tottenham fan will.

“You’ve got to make a stance for yourself as a player sometimes. You’ve got to stand up and go: ‘I want out, I want to go and this is my time to leave.’ He might not get this opportunity again.

“He’s one of the best strikers in the world and he probably doesn’t feel Tottenham is the place where he’s going to push on and win trophies.

“He’s 28 now, not 23. This is the time where you make that big move, get the big contracts and you guarantee yourself some trophies.

“It’s probably got to the point where he’s thinking ‘enough is enough.’” 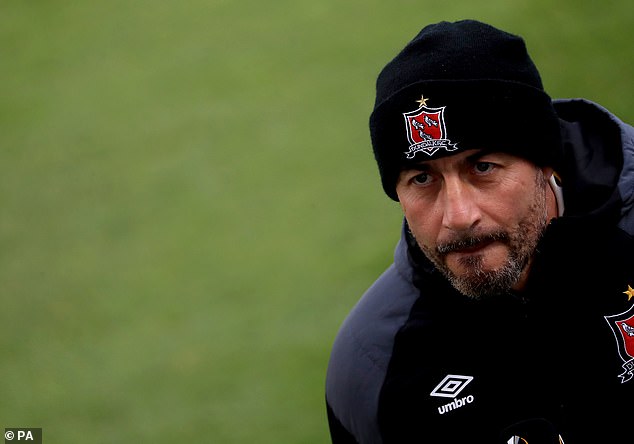 ‘A guy with nothing to lose, coming like a tank to go through everything’: Filippo Giovagnoli is plotting to shock Arsenal as […]

Thirty seconds into the men’s 800m final at the 1972 Olympic Games in Munich, the American runner Dave Wottle is so far […] 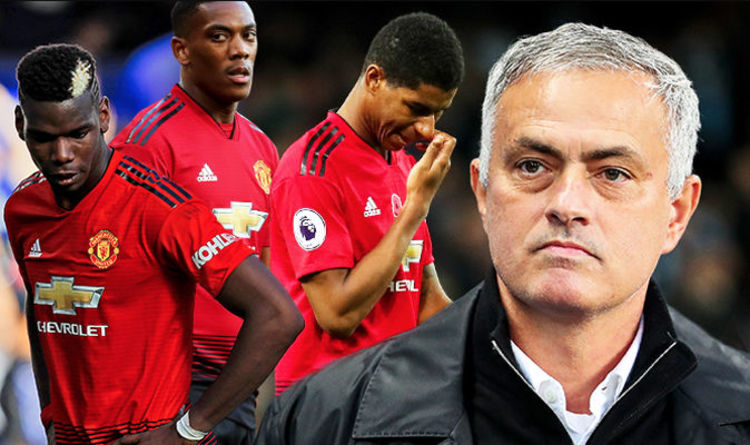 United’s dismal start to the season continued on Saturday as they were held at home by Crystal Palace in the Premier League. […]