Chris Arter, 68, says his beautiful hawthorn hedge is a shadow of its former self after the red-hot exhaust of a concrete cutting disc inadvertently scalded a 20cm-wide line along the length of the 23-feet boundary.

Mr Arter, known locally as ‘Chris the Mole Man’ for his job in mole catching, has regularly trimmed the hedge every month to keep it in good shape. Now, he reckons it will take at least two years for his shrub, which is now covered in holes, to fully recover from the trauma.

He claims the hedge was damaged as engineers sliced open the pavement outside his home in Halstead, Essex, as they were installing broadband lines.

Mr Arter said: “I was horrified when I saw the hedge. There was a brown line straight along it. It is a lovely hedge, it has been there since the house was built in the 1930s. I’m a country boy, I was brought up on a farm, so I like hedges.

“I’ve been tending to that hedge for 20 odd years. I trim it once every month to keep it looking nice. It is going to take a long time to get that hedge back.”

READ MORE:Liz Truss on leadership march as Boris on brink

A spokesperson for Gigaclear said the company tried to contact Mr Arter after a story about his ordeal appeared in the local press on Friday.

They added: “We have apologised and look forward to reaching a mutually agreeable resolution. Delivering and installing this infrastructure is an enormous undertaking, which can sometimes be disruptive.

“Unfortunately, on this occasion, the machinery used by our contractors to dig and reinstate the pavement accidentally damaged a hedge. We have contacted the resident to apologise and are currently in discussions with him regarding a resolution.” 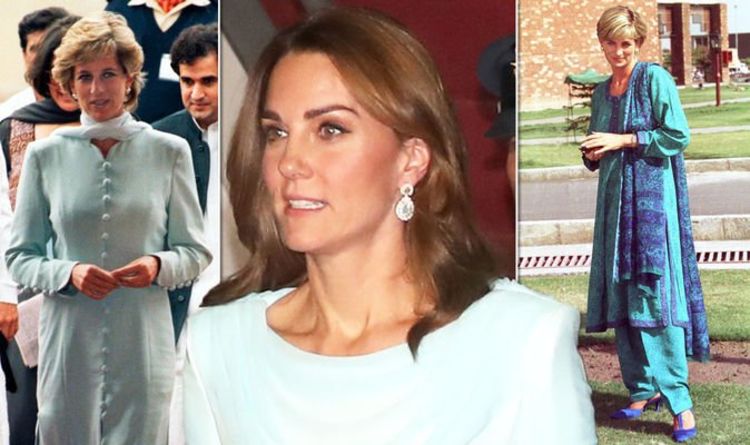 Kate Middleton wore a stunning blue outfit inspired by traditional dress is Pakistan to arrive in Pakistan this evening. The Duchess of […] 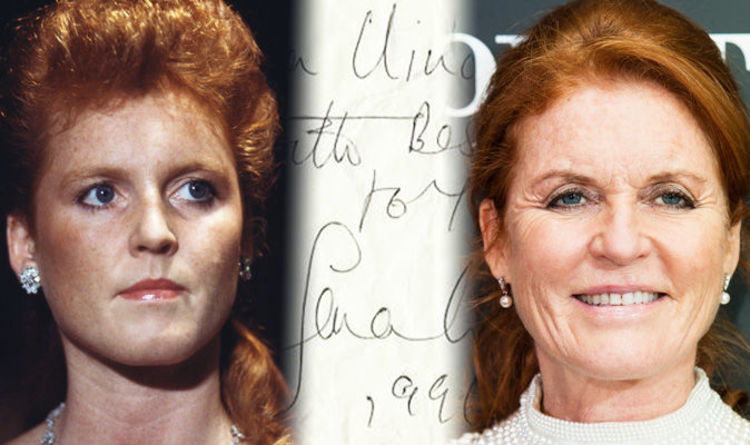 A timeline of Sarah Ferguson’s handwriting shows her personality has “matured” over the years since her married days to Prince Andrew.  Three […] 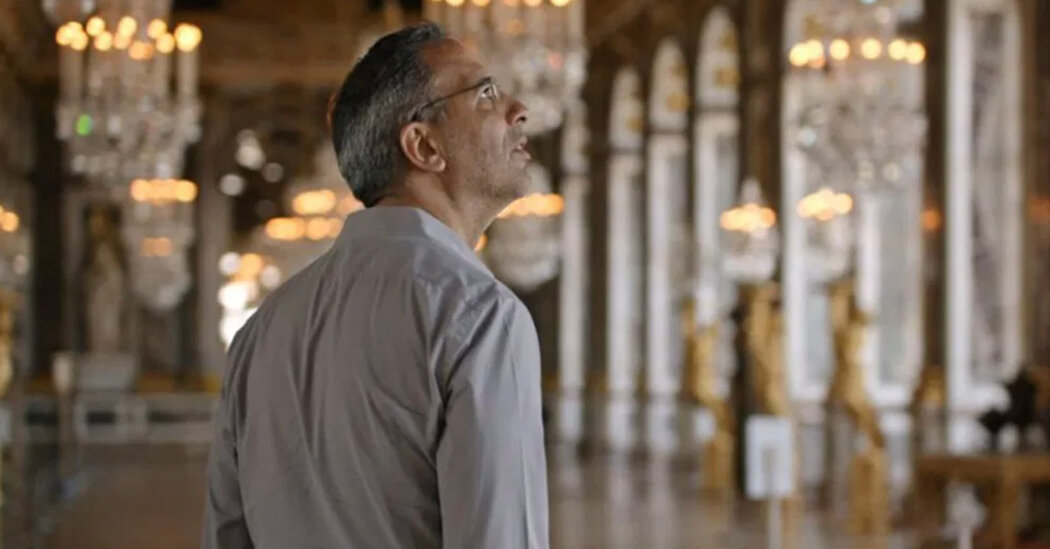 Did you know that drinkable chocolate predated the chocolate bar? It’s one of the many historical tidbits dropped for your delectation in […] 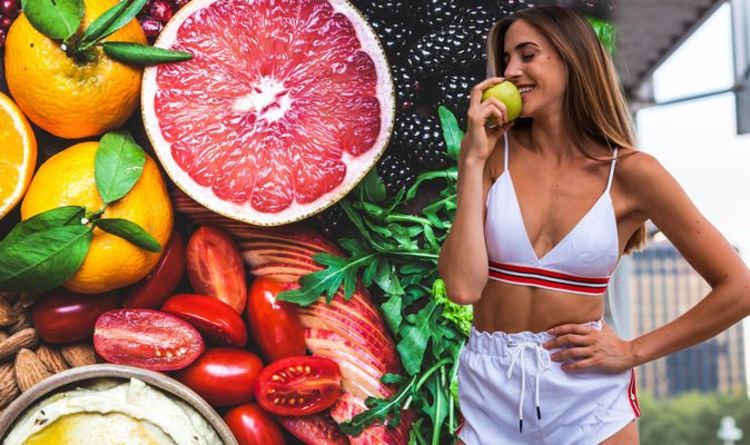 Weight loss at Christmas is extremely difficult especially when considering how many calories there are in all of Britain’s favourite treats. Slimmers […]