AA technical specialist Greg Carter confirmed the extra bio-ethanol in the fuel set to launch in just one month could cause damage to parts. He has urged drivers to always check their car is compatible before heading to the pump to ensure road users are not caught out.

This would be the equivalent of taking a massive 350,000 cars off the road in one go.

It has previously been estimated at least 600,000 cars may be unable to use the new petrol.

All petrol cars after 2011 and some built after the year 2001 should be fine meaning these changes will only be an issue for owners of classics and modern classics.

It means owners with vehicles not compatible will need to find forecourts selling traditional E5 fuel.

Mr Carter said there was “no need” for drivers to drain their tanks.

He added: “If you do drive an incompatible vehicle and accidentally fill up with E10, don’t worry, just fill up with super unleaded next time.

“There’s no need to get it drained as it takes some time for any damage to occur.” 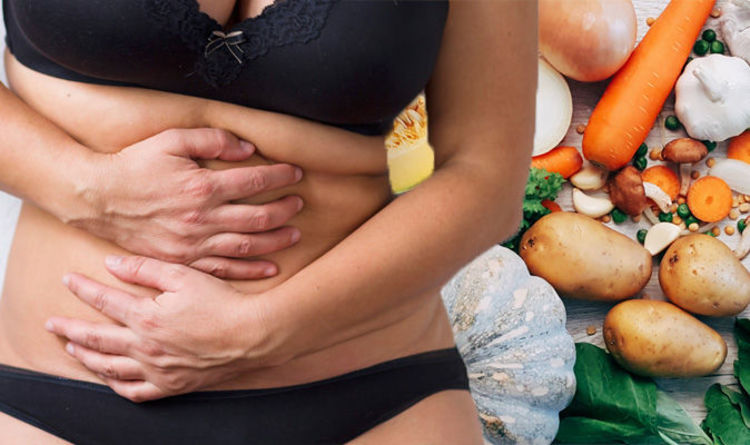 Bloating is often caused by excess and trapped wind in the abdomen which is promoted by certain foods people eat. It’s also […] 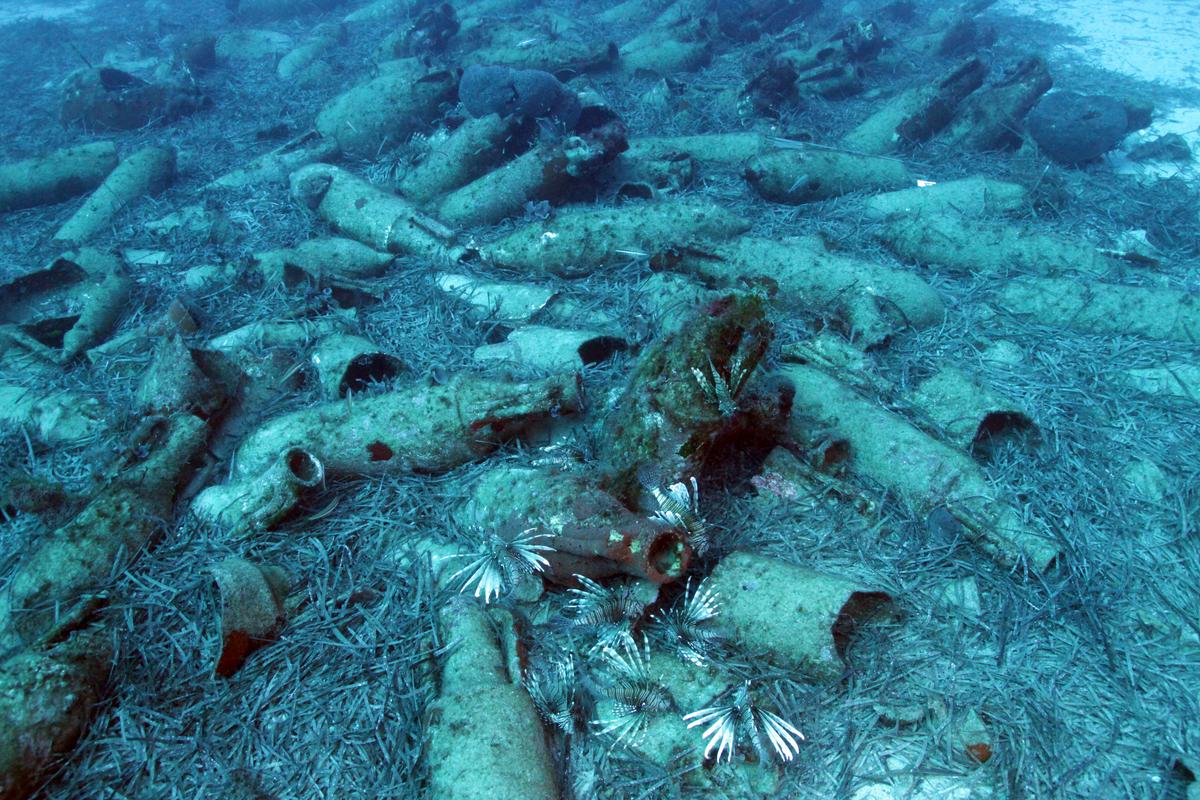 Amphorae are seen at the sea bottom at a shipwreck site, off the coast of Protaras, Cyprus June 26, 2019. Picture taken […]

Dr Bruinvel founded OWise, a personalised breast cancer support app. Collating valuable insights about your day-today wellbeing, it can be used as […]

Big bowls of soup, and ramen noodles with a pedigree, are now available to cook at home from Ramen Lab, the Lower […]