Countdown legend Carol Vorderman, 60, has delighted fans with an insight into her latest TV project, as she filmed her forthcoming appearance on ITV show Beat The Chasers yesterday. Although the presenter seemed overjoyed about her return to our screens, she struggled with an unfortunate wardrobe error just hours before her stint on the game show.

Carol took to Instagram to share some behind-the-scenes snaps, revealing she had dressed to impress for the programme in a skintight sheer lace dress.

However, the star admitted she almost revealed too much in the slinky red outfit, as she discovered she had forgotten to pack her bra while en route to the ITV studios.

The maths expert shared a photo of herself in the figure-hugging ensemble and wrote alongside it in view of her 123,000 followers: “Old dress soz…

“Forgot my bra #IAmUseless so had to come off the motorway to buy one in @asda on the way to the studio,” she explained, alongside laughing emojis.

She wrote in the caption: “Had a blast recording Beat The Chasers today.

“Can’t tell you what happened OBVS….but was a delight to meet @drzoewilliams….”

Dr Zoe seemed to appreciate Carol’s words, as she replied: “Ahhhhhh and you lovely!”

Fans also took to the comments section of Carol’s post to gush over her photos. 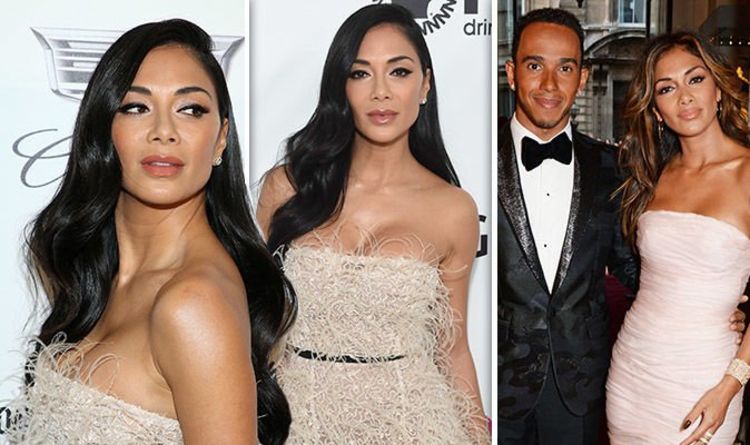 Nicole Scherzinger, 40, left very little to the imagination as she flashed the flesh in a figure-hugging dress at the 27th annual […] 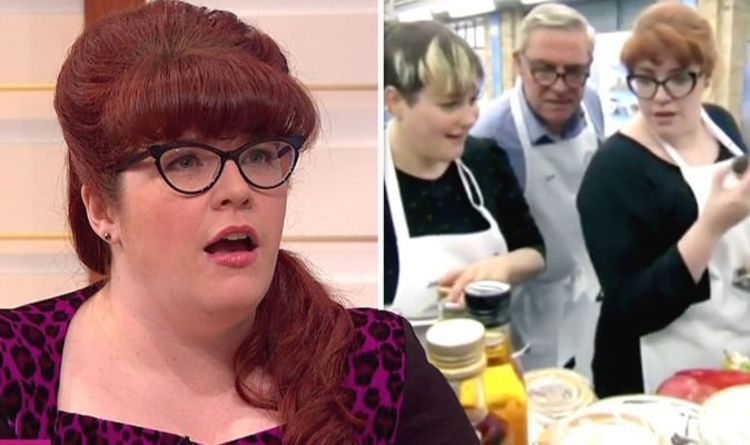 Jenny Ryan, 37, seemed tempted to go along with a cheeky move suggested by her Celebrity Masterchef co-star Dom Parker when she […] 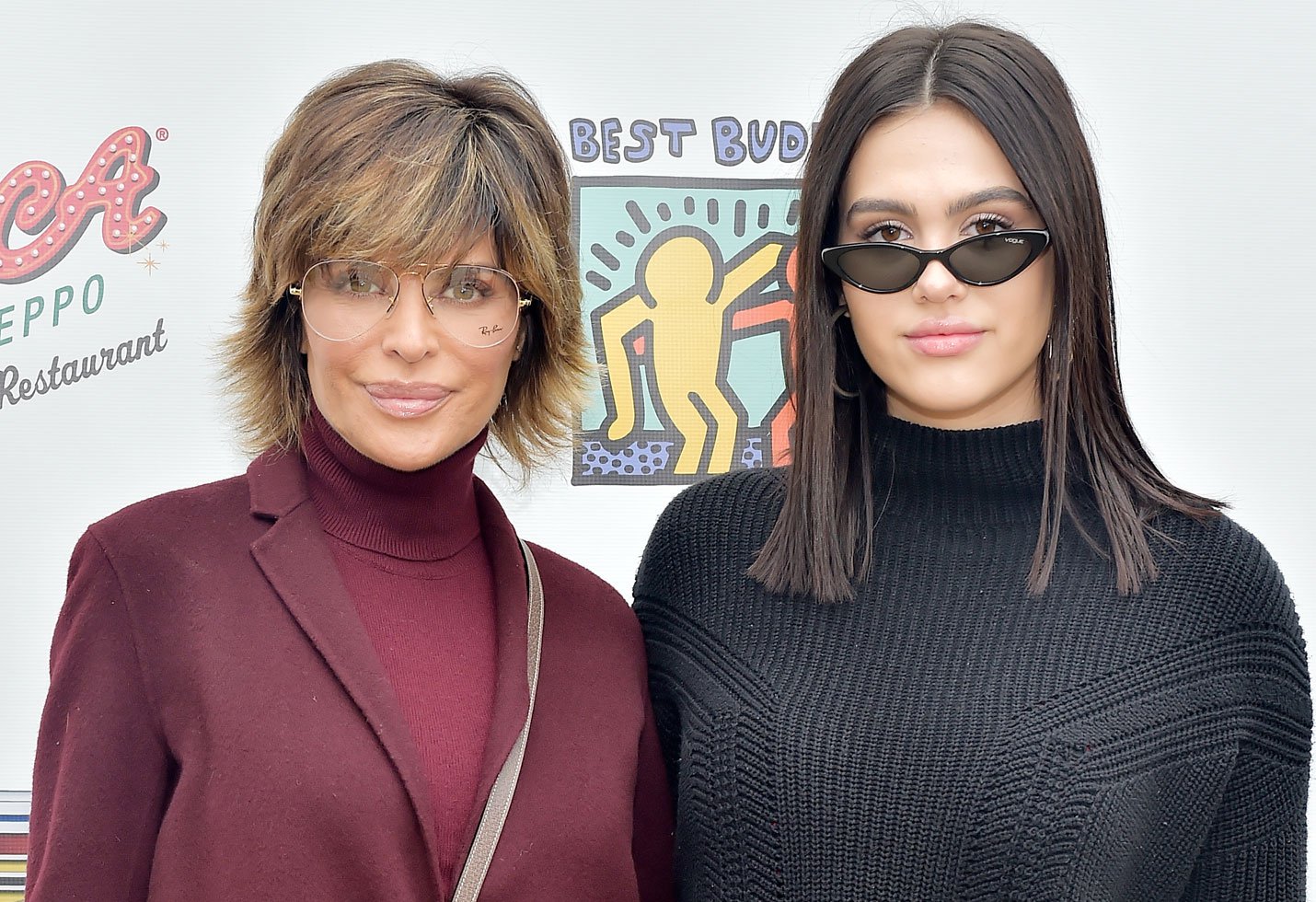 After Lisa Rinna’s daughter Amelia opened up about her battle with an eating disorder, she did not only receive a lot of […] 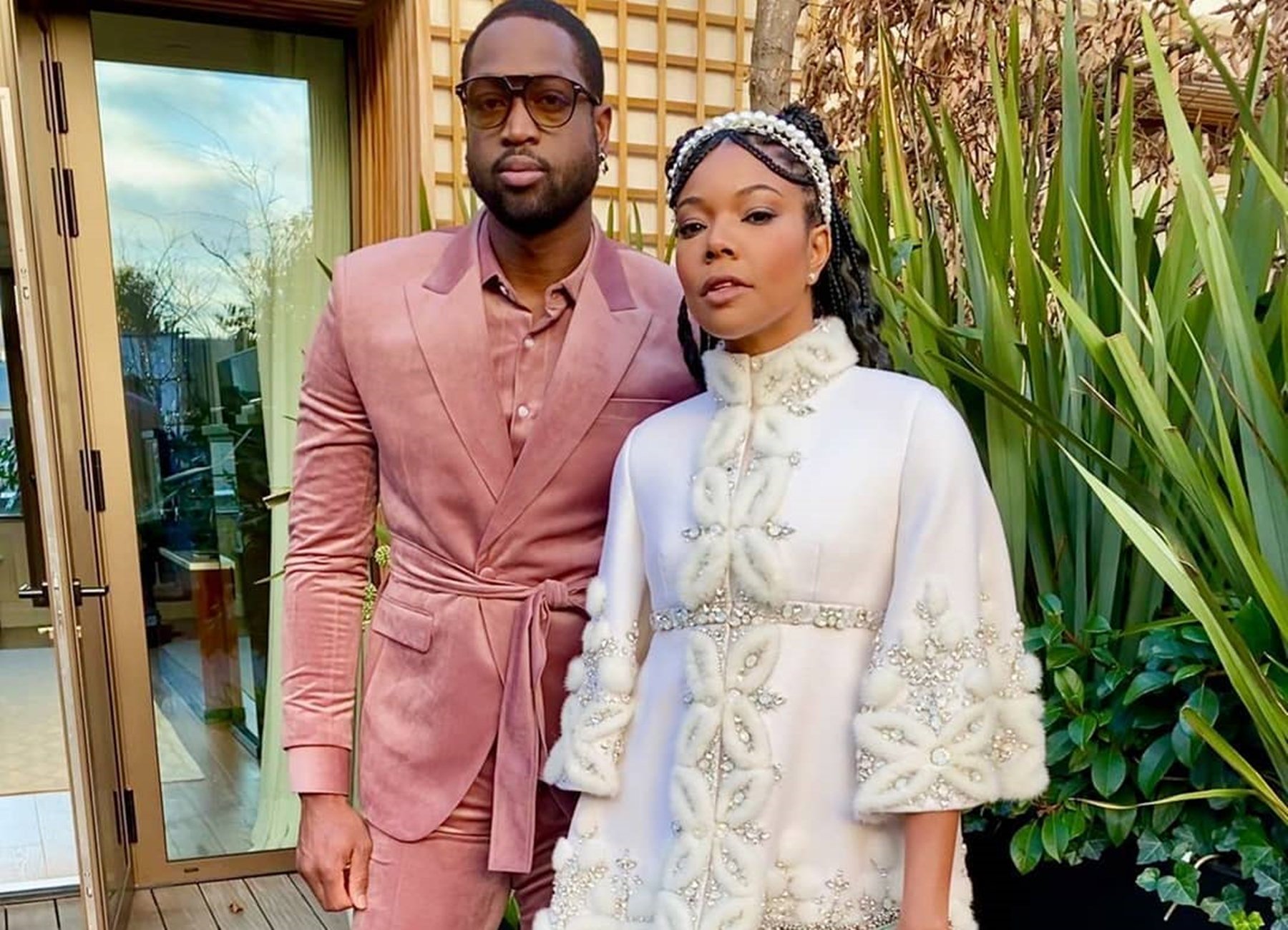