The Pentagon announced Monday the US Army had awarded Pfizer a $3.5 billion contract to manufacture 500 million doses of its COVID-19 vaccine by the end of next year for distribution around the world.

The order matches the number of Pfizer-BioNTech vaccine doses purchased by the US government under an agreement announced last year by the Trump administration. Last month, Pfizer announced that the latest batch of 200 million doses would be delivered between October of this year and April of 2022.

In June, Pfizer and Germany-based BioNTech announced that they would provide 500 million doses “at a not-for-profit price” to the feds for distribution to more than 100 countries around the world, most of them in Africa.

“Our partnership with the U.S. government will help bring hundreds of millions of doses of our vaccine to the poorest countries around the world as quickly as possible,” Pfizer Chairman and CEO Albert Bourla said at the time. “COVID-19 has impacted everyone, everywhere, and to win the battle against this pandemic, we must ensure expedited access to vaccines for all.”

The two-shot Pfizer-BioNTech vaccine is one of three approved on an emergency basis by the Food and Drug Administration (FDA). With the number of COVID-19 cases surging due to the highly contagious Delta variant and the vaccination rate slowing to a crawl, the FDA announced last week it was reshuffling resources in an effort to grant full approval to the Pfizer and Moderna vaccines as quickly as possible.

“This will remove one more layer for the vaccine-hesitant,” FDA official Peter Marks told The Washington Post. “If all this does is get five to 10 million more people vaccinations down south, that will save lives.” 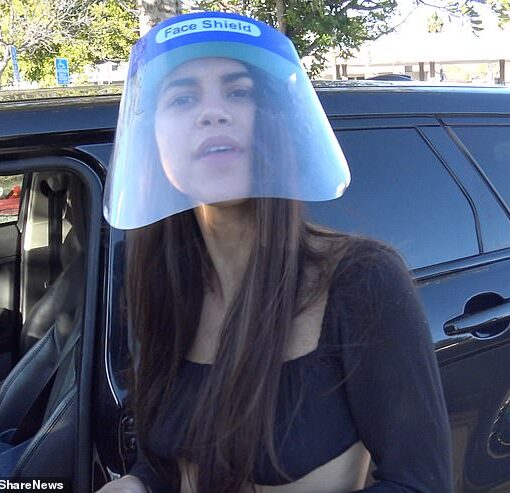 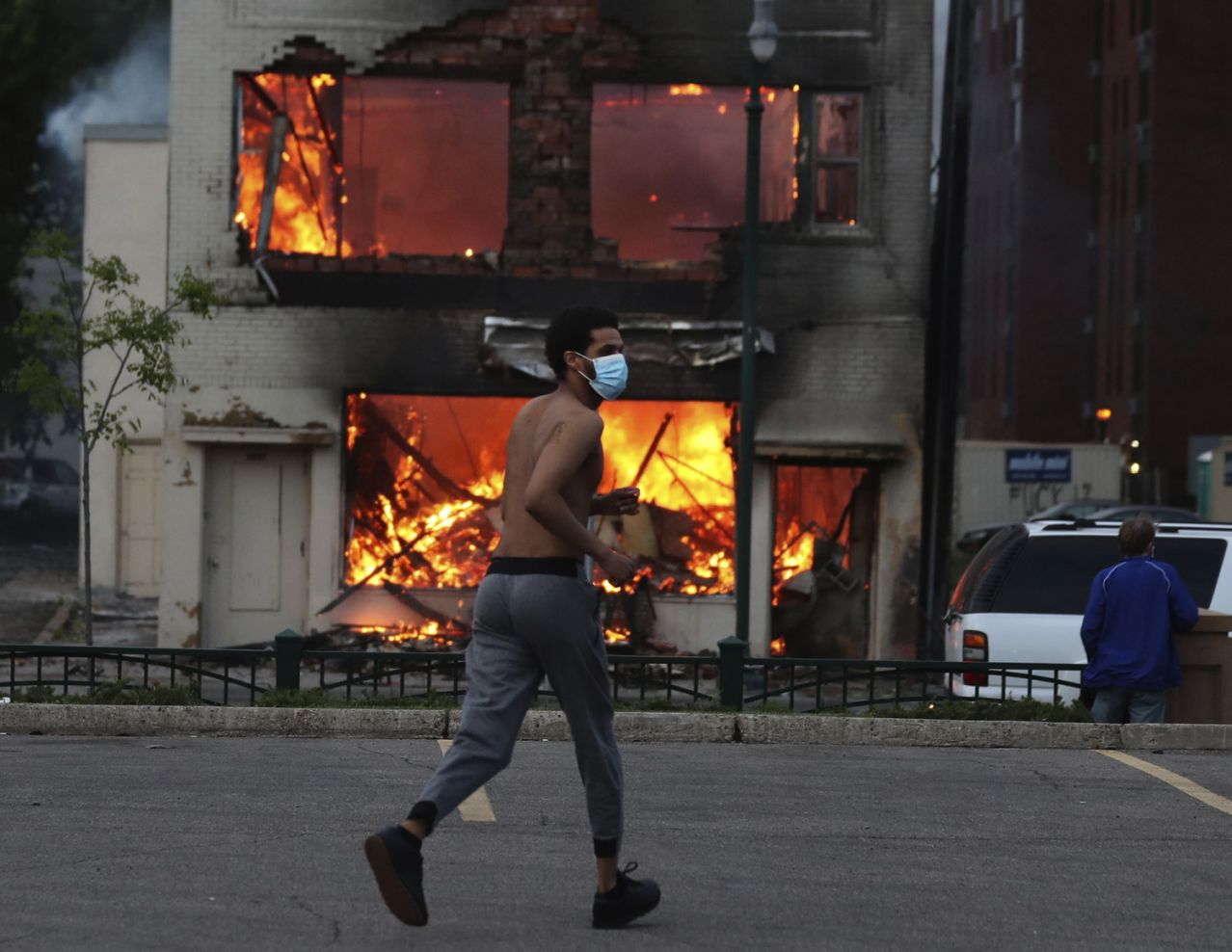 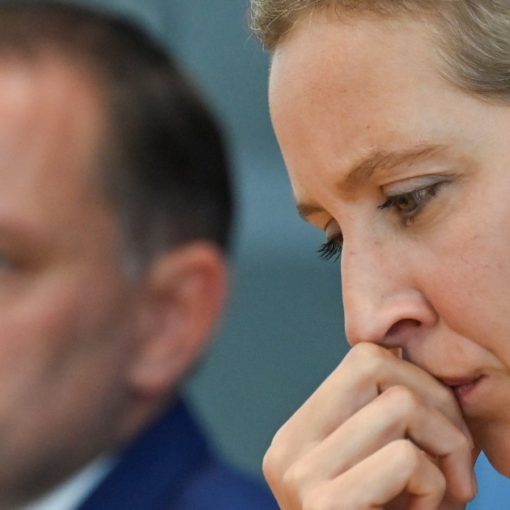 If there was one big loser in Germany’s watershed national elections Sunday, it was the conservative and extreme right wings of that […]