After Alex Rodriguez and Melanie Collins had a blast in Ibiza – while his ex, Jennifer Lopez, celebrated her birthday in St. Tropez – A-Rod and the sportscaster boarded a private plane to head back home.

Every vacation must come to an end, even if you happen to be Alex Rodriguez. After spending more than a week overseas, Alex, 46, seemed rather low-key while he and NFL reporter Melanie Collins boarded his private plane to leave the island of Ibiza on Saturday (July 31). In the photos – CLICK HERE TO SEE – A-Rod wore a white v-neck t-shirt, a pair of heather sweats, white Adidas, and some sunglasses. Melanie, 35, wore a pair of black Lululemon leggings with a matching sports bra top and a pair of neon Nikes. The two boarded the Gulfstream IV, which A-Rod bought in December 2017, and presumably headed back to NYC.

In the early hours of Saturday, Alex and Melanie were photographed walking beside each other while leaving the Cabaret el “Lío” restaurant following a nice dinner. Melanie wore a green outfit while A-Rod got fancy for the evening with a blue button-up shirt and white pants. A few days earlier, the two got wet and wild while riding a jet ski. The two were joined by Jessie James Decker and her husband, Eric Decker, who rode on their own jet ski. Oddly enough, earlier in the day, the group sailed around the waters on a yacht that happened to drive by the boat where Alex’s ex, Jennifer Lopez, traveled with Ben Affleck as part of her birthday celebration.

Despite spending all this time together, numerous publications have reported that A-Rod and Melanie are “just friends” and that these two aren’t dating. Melanie and A-Rod reportedly met through their mutual friend, Jesse James Decker. The two probably got along because of mutual interests: she’s a fill-in host for SportsNation on ESPN, the channel where A-Rd lends his knowledge as a Sunday Night Baseball analyst. She also is the host of Big Break and Driver vs. Driver on the Golf Channel and works as an NFL sideline reporter for CBS Sports.

During the overseas trip, A-Rod (who celebrated his birthday on July 27, three days after Jennifer Lopez turned 52) kicked off his 46th year by facing his fear of cliff jumping. “A little lesson on fear: I’ve come to this cliff five days in a row, I thought about jumping, but I haven’t,” A-Rod said in a video posted to his IG. “But today is the day I’m jumping. Let’s go.” With Survivor’s “Eye of The Tiger” playing, A-Rod gets hyped while watching others take the plunge, and he…decides that he’d rather get a massage instead. “You know, I think the point is that we don’t do peer pressure. We don’t do peer pressure.” 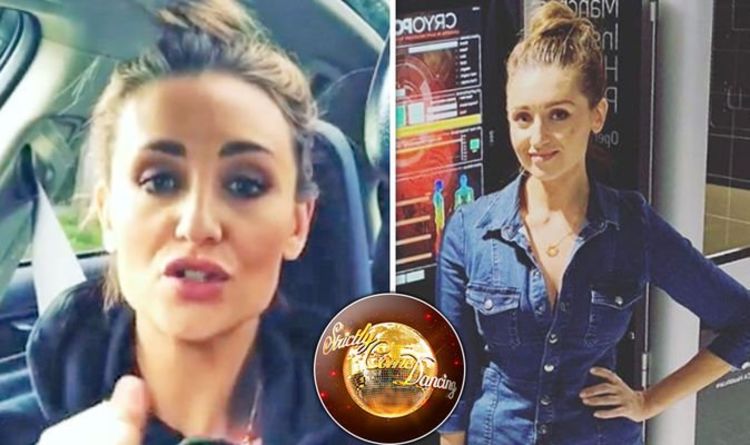 Catherine Tyldesley, 35, who famously played Eva Price on Coronation Street, is a keen gymgoer and looks to be taking her exercise […] 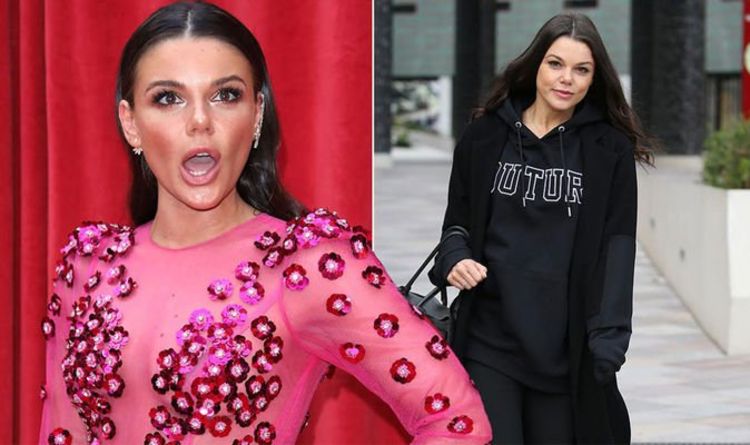 The actress, 31, told her 79,000 Twitter followers she was leaving to “explore new opportunities”. “Thanks to everyone for your amazing support, […] 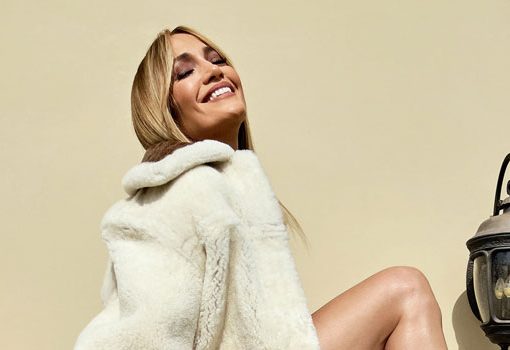