Team GB eclipsed their best ever Olympic medal haul in swimming with a silver in the men’s 4x100metres medley.

The world champion quartet of Luke Greenbank, Adam Peaty, James Guy and Duncan Scott were beaten in a thrilling finish by the USA, who set a new world record of 3min 27.51sec.

That ensured Britain finished at the Tokyo Aquatics Centre with four golds, three silvers and one bronze, with their overall tally of eight bettering the seven they won back at London 1908. 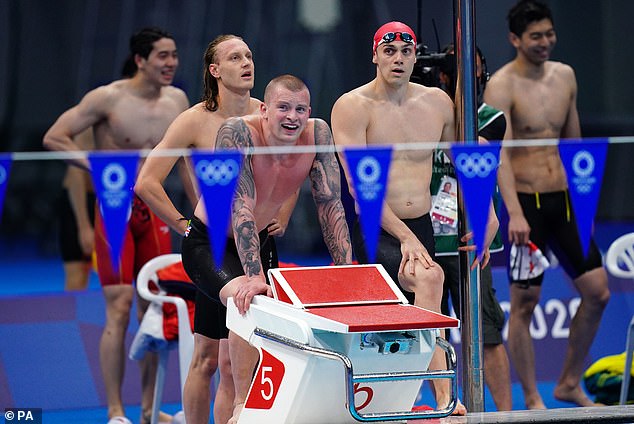 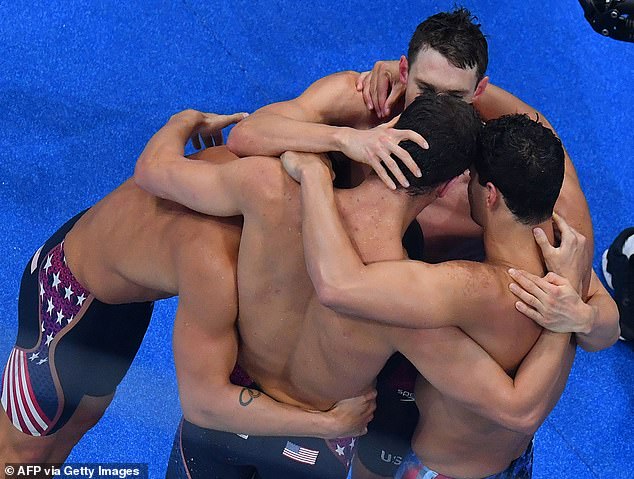 Scott also became the first British athlete in any sport to win four medals at a single Games, while Peaty and Guy collected their third each.

Greenbank, the 200m backstroke bronze medallist, started things off for Team GB but they were back in seventh when he completed his leg.

However, Peaty was next and swam the fastest breaststroke split in history with a time of 56.53sec to give Britain a lead.

Guy, who had won gold here in two other relays, was chased down by American great Caeleb Dressel in the butterfly as Scott dived in second.

And the Scottish swimmer was unable to hunt down American’s anchor man Zach Apple despite an impressive swim, as the Brits finished 0.73sec with their own new European record. 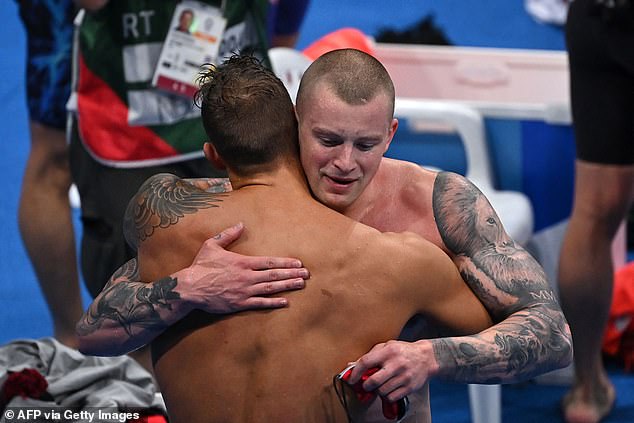 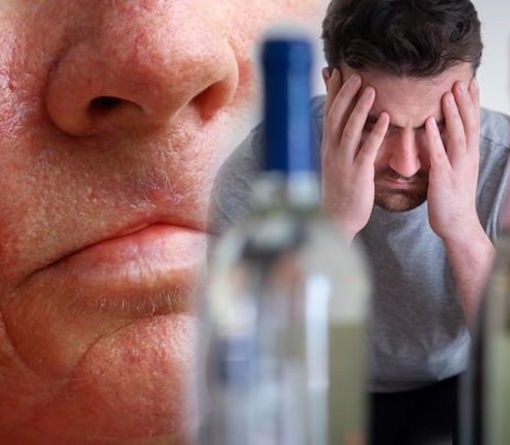 There is no doubt that if you want to live a healthy life disease free, alcohol consumption should be greatly reduced or […] 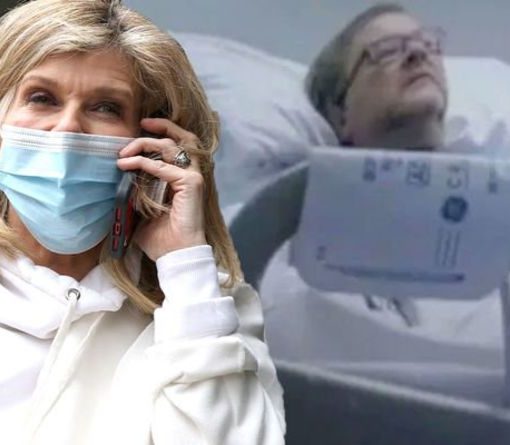 Kate Garraway took to Instagram to say Easter was “so hard” this year for her, like it is for many others. The […] 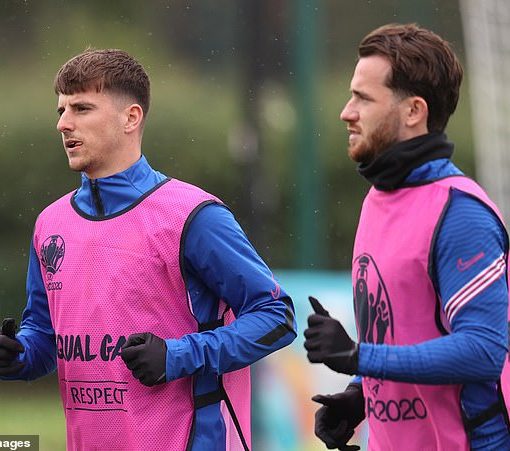 England duo Mason Mount and Ben Chilwell have today trained at a ‘private location’, away from their team-mates, after being forced into […]