Simone Biles has withdrawn from Monday’s women’s floor final at the Tokyo Olympics, marking her fifth withdrawal out of the six finals she had qualified for.

After pulling out of the women’s team final after losing her bearings in the air during her opening vault, Biles has now also pulled out of the individual all-around, vault, bars and floor finals due to a mental block on her elements and the need to preserve her mental health.

In a brief statement on Sunday, USA Gymnastics confirmed her withdrawal: “Simone has withdrawn from the event final for floor and will make a decision on beam later this week. Either way, we’re all behind you, Simone.”

In recent days, more details have emerged about Biles’ ‘twisties’, the mental block that is currently hindering her from safely competing. On Friday, she posted a video of herself on Instagram attempting two dismounts on the uneven bars into a foam pit. She lost track of herself in the air both times. Gymnasts around the world have offered their support for her decision, underlining the dangers of competing.

“For anyone saying I quit, I didn’t quit, my mind and body are simply not in sync as you can see here,” Biles wrote. “I don’t think you realise how dangerous this is on a hard/competition surface.”

Although she said that she was feeling off in general, Biles had specified that her mental block was particularly prevalent during her twisting skills. That immediately cast doubt on her incredibly difficult floor routine, which includes numerous twisting tumbling passes such as her eponymous triple twisting double back somersault.

The floor exercise is arguably Biles’ strongest event. She was the defending Olympic champion and a five-time world floor champion. She is unbeaten on the floor at major championships since 2013.

Biles is replaced in the floor final by Great Britain’s Jennifer Gadirova, who was the first reserve. She joins in the final her twin sister Jessica, who registered the fourth highest score of competitors present. The balance beam final, the only event that Biles has not yet withdrawn from, takes place on Tuesday. 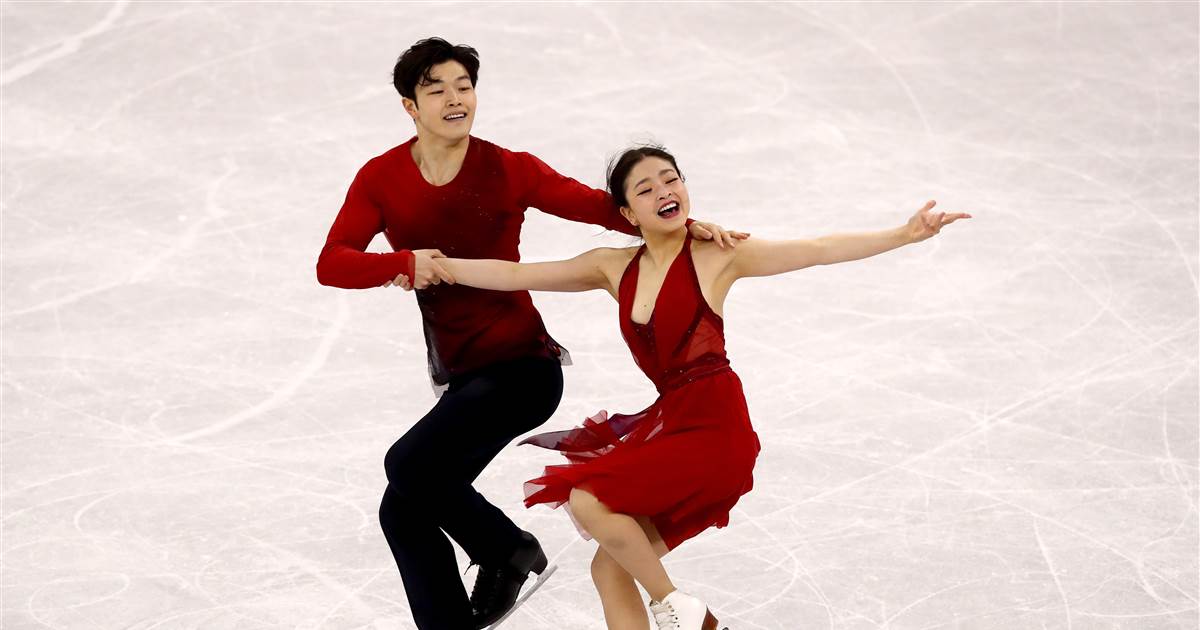 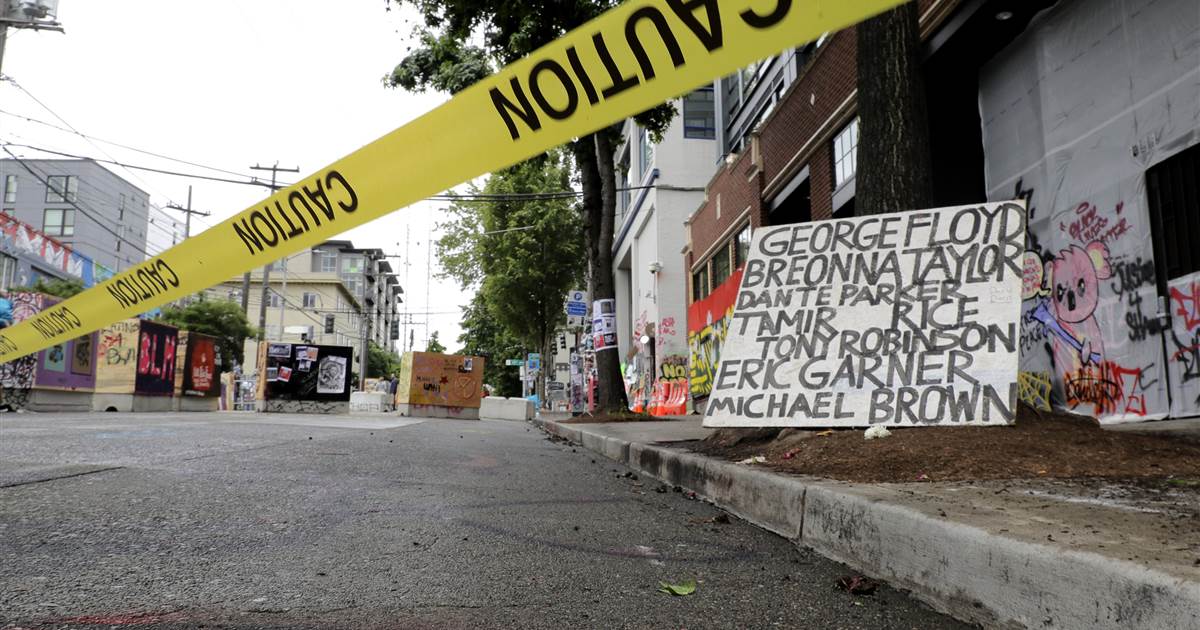