Belarusian sprinter Kristina Timanovskaya said she fears arrest if she returns to her home country, in an interview with Belarusian sports news site Tribuna on Sunday.

Timanovskaya is currently in limbo in Tokyo after what she described as an attempt to forcibly return her to Minsk.

“I am afraid that I might be jailed in Belarus,” she said, speaking from Tokyo’s Haneda airport. “I am not afraid of being fired or kicked out of the national team. I’m concerned about my safety. And I think that at the moment it is not safe for me in Belarus. I didn’t do anything, but they deprived me of the right to participate in the 200 meter race and wanted to send me home.”

Timanovskaya did not detail exactly what she feared she would be jailed over, but her fear of reprisal comes after she spoke out against national sporting authorities.

Timanovskaya told Tribuna that she was “outraged” and that doing so was “a complete disrespect” because it is a distance she had never competed in before. After recording a video on Instagram venting her frustrations, she said that “they [team officials] started calling me with threats and demanding to delete the video if I want to go ahead in sports.”

“At first, I refused to delete it for a long time, but then I did it, so that they stop calling me,” she said in the video.

Timanovskaya told the news site that an official from her national team went to her room on Sunday afternoon and told her to report to the airport in a matter of hours. After that, she said a psychologist came to speak with her in a way she described as “nonsense.”

She said she deliberately packed her belongings slowly while she was checked on every 10 minutes to see if she was ready to leave, and in the meantime, she corresponded with her husband and relatives.

“We thought about what to do, where to apply. We decided that I would come to the airport, and then I would go to the police. That is what I finally did,” she told Tribuna.

She said Yuri Moisevich, the head coach of the national athletics team, told her that “this issue is no longer at the level of the federation [of athletics], neither at the level of the Ministry of Sports, but at a higher level. That I should be eliminated from the Olympics, returned home, because I am in the way of the team performing.”

In response to a statement from the Belarusian National Olympic Committee alleging that she was withdrawn from the competition due to doctors’ evaluation of her “emotional and psychological state,” she said: “No doctors came up to me. No one examined me.”

She added: “I have a good psychological state, even despite the fact that such a situation was going on. I am holding up normally, I have no health problems, no traumas, no mental issues. I was ready to run.” 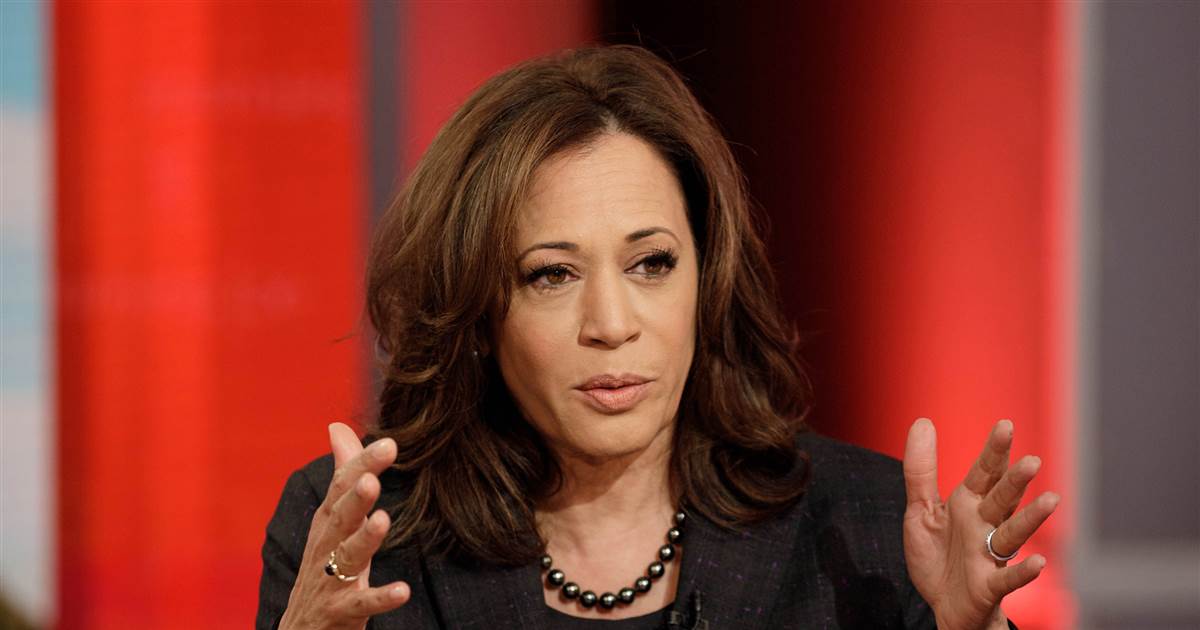 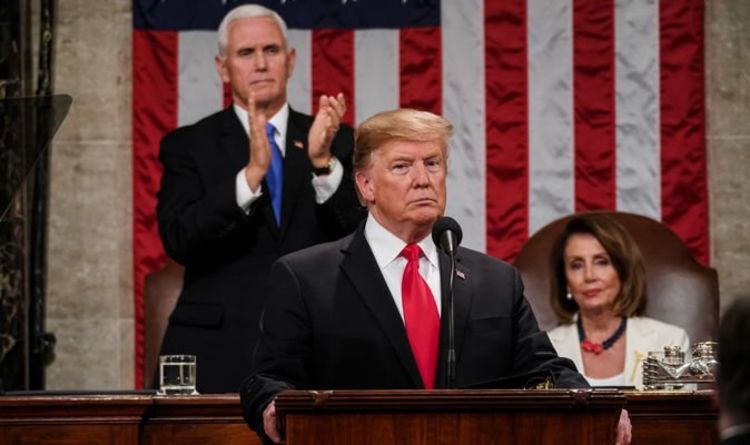 In his delayed speech, Trump announced that he had sent a further 3,750 troops to the southern border in order to protect […] 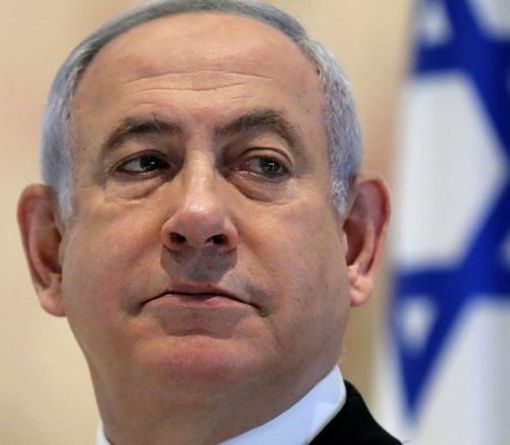 Radioactive traces have been detected at two nuclear sites in Iran, as UN inspectors raised the alarm over new evidence of “undeclared […] 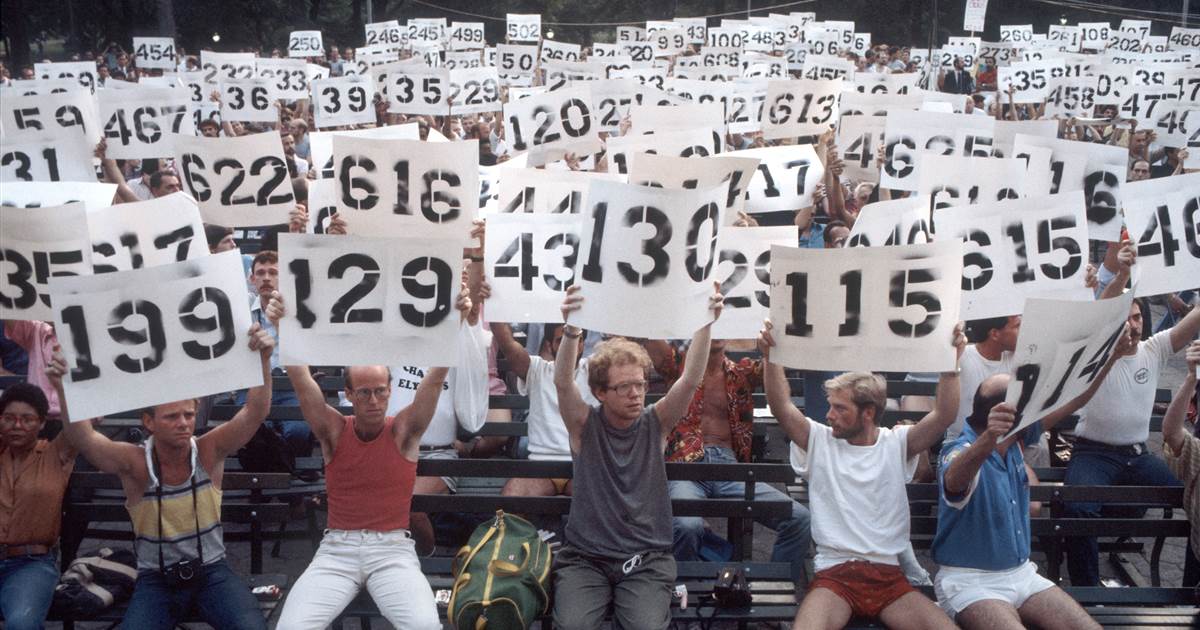