Google Doodle marked the 1984 discovery of the Turkana Human, the most complete early human skeleton ever found, on Sunday. The animated doodle shows dozens of bone fragments assembling into a skull, next to a full skeleton.

The Turkana Human has also been known as Turkana Boy. According to the Smithsonian National Museum of Natural History, his skeleton has taught researchers about the body size and shape and the growth rate of Homo erectus, the oldest known early humans with “modern human-like body proportions,”

He lived about 1.6 million years ago in central eastern Africa. At the age of 8 or 9 years old, he stood 5 feet, 3 inches (1.6 meters) tall and weighed 106 pounds (48 kilograms), according to the Smithsonian.

Turkana Boy’s skeleton was discovered 37 years ago on the shore of Lake Turkana in northern Kenya by Kamoya Kimeu, a legendary fossil collector who worked with paleontologists from the famous Leakey family. 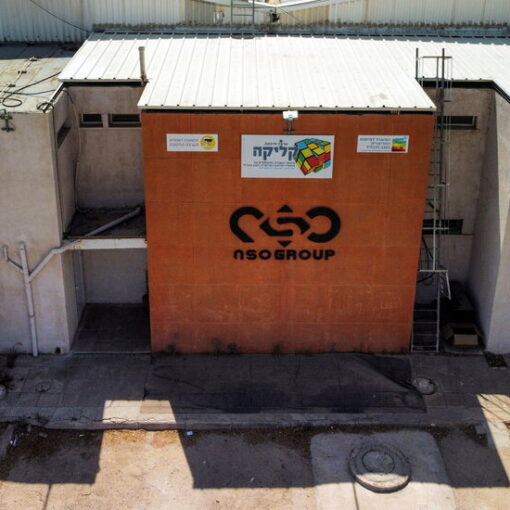 An opening for Apple’s lawsuit emerged in March, after NSO’s Pegasus spyware was discovered on the iPhone of a Saudi activist. Citizen […] 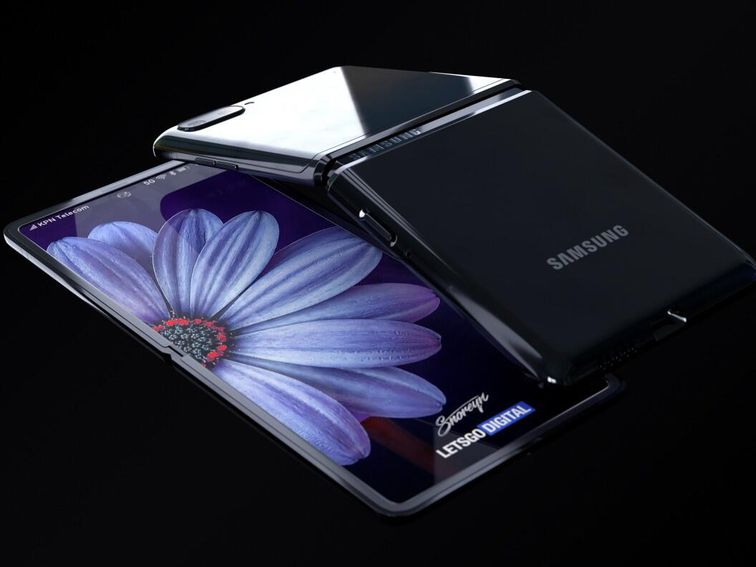 Vaccinated Google employees won’t have to wear masks or get tested, a report says. Angela Lang/CNET Google will no longer mandate COVID-19 […]