NHL star Evander Kane’s pregnant wife ripped her husband in a scathing Instagram post — claiming the San Jose Sharks forward is a gambling addict who tanked games for profit and abandoned her with their toddler to party in Europe while their house is being “taken by the bank.”

The Saturday Instagram stories have apparently already prompted an investigation by the National Hockey League, which said in a tweet it was aware of the posts and intended to “conduct a full investigation.”

Anna Kane let loose on her husband in the blistering posts, painting him as an addict who had left her with no money to even buy formula for their daughter.

“How does the NHL let a compulsive gambling addict still play when he’s obviously throwing games to win money?” she wrote. “Hmm maybe someone needs to address this.”

Kane’s manager denied the allegations, telling The Post, “They are serious but they’re not true.”

“We’ve been advised not to say anything right now,” manager Karl Mullins told The Post, adding the couple was “just having problems” and that the player would speak out “after the investigation is complete.”

Evander Kane filed for bankruptcy in California in January, just two years after signing a seven-year, $49 million contract with the Sharks. In November 2019, he was sued by a Las Vegas casino over $500,000 in gambling debts.

“So you leave July 8th. You do not call or text at all for 7 days. Then you inform me you are going to Europe for a vacation must be nice, but at the same time tell me our house is being taken by the bank,” she wrote.

“But do not come home to help ur [sic] pregnant wife pack or help her with anything at all,” she added, claiming Kane “never” calls their 1-year-old daughter “who walked around the house with her bunny saying ‘dada’ for a week looking for you.”

“I don’t know if there are even words to describe the kind of evil person that you are to abandon your wife who is pregnant with your son and your one year old daughter,” she wrote.

The wife also posted a screenshot of an apparent response from the hockey player, telling her he would see their child on Aug. 8 and 9 — and asking her to leave the key to their home under the mat when she vacates.

“What a guy,” she sniped in an accompanying caption. “This is when the addiction is more important then anyone and everything. My heart goes out to anyone who has to deal with loved ones addicted to anything in any form who put that before their own family.” 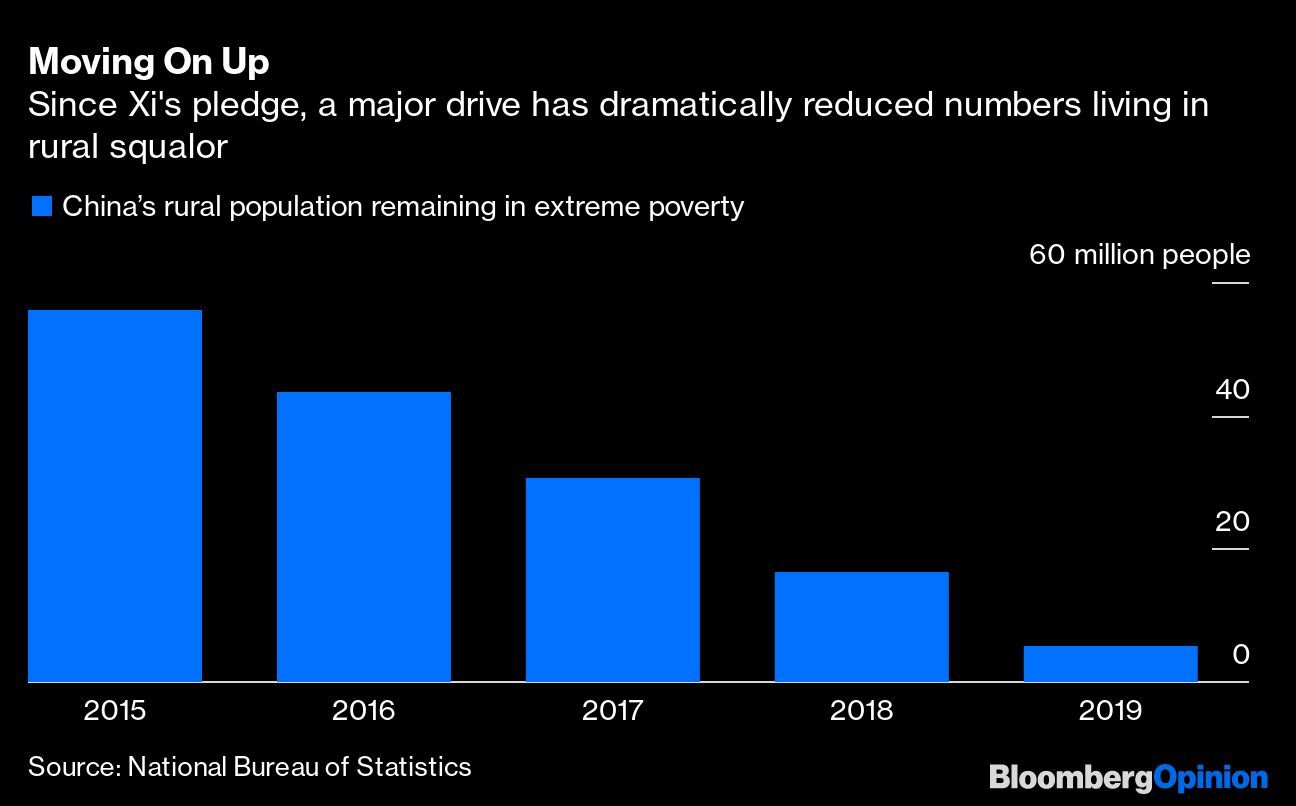 (Bloomberg Opinion) — China has all but met President Xi Jinping’s pledge to eradicate extreme poverty by 2020. More than 800 counties […] 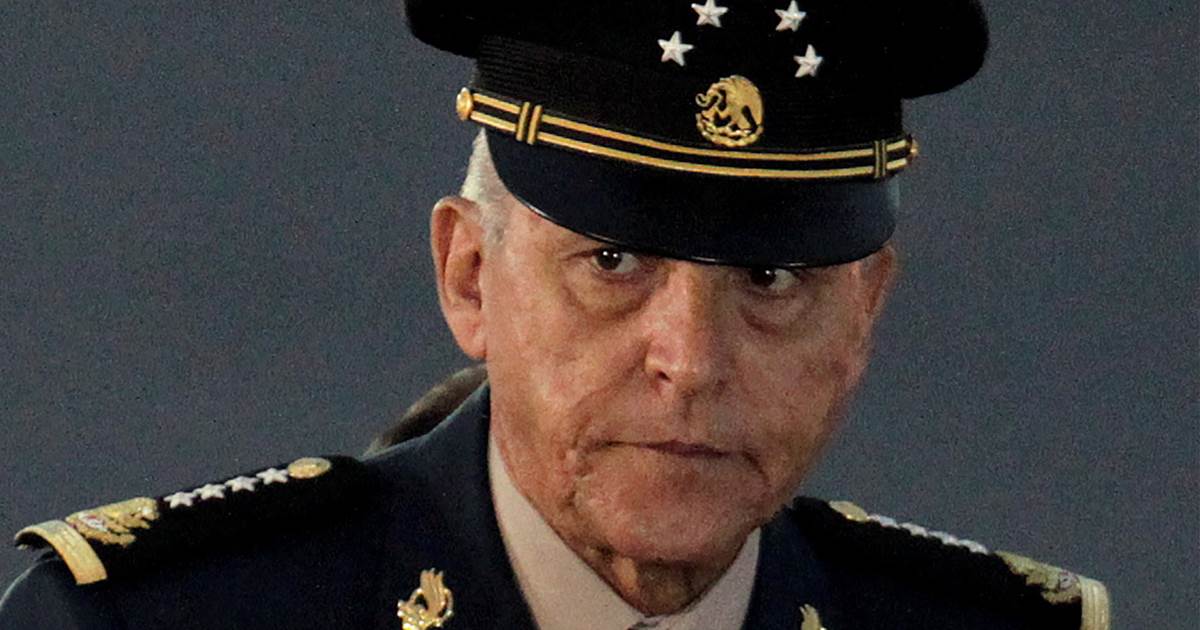 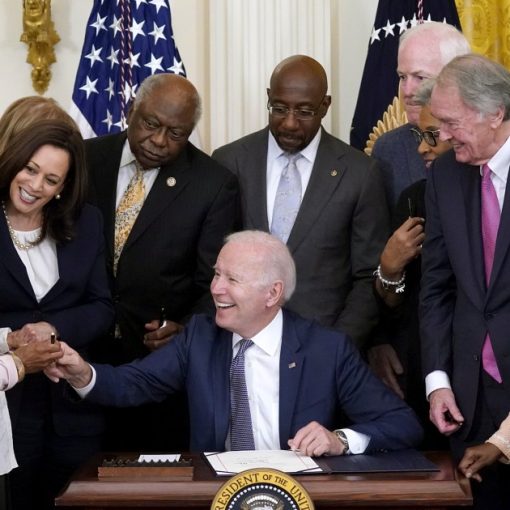