BLY, Oregon (AP) — Firefighters in Oregon reported good progress in the battle against the nation’s largest wildfire, while authorities canceled evacuation orders near a major blaze in Northern California.

Containment of the Bootleg Fire in remote southern Oregon was up to 74% on Sunday. It was 56% contained a day earlier.

“That reflects several good days of work on the ground where crews have been able to reinforce and build additional containment lines,” fire spokesman Al Nash said Sunday.

The blaze has scorched over 646 square miles (1,673 square kilometers) since being sparked by lightning July 6 in the Fremont-Winema National Forest.

California’s Dixie Fire covered nearly 383 square miles (992 square kilometers) in mountains where 42 homes and other buildings have been destroyed.

The fire was 32% contained Sunday, and evacuation orders and warnings were lifted for several areas of Butte and Plumas counties.

The cause of the blaze, which ignited July 13, was still under investigation.

Authorities warned that with unpredictable winds and extremely dry fuels, the risk of flare-ups remained high.

In Montana, a wind-driven wildfire destroyed more than a dozen homes, outbuildings and other structures, authorities said Sunday. Evacuations were ordered after flames jumped a highway and moved toward communities near Flathead Lake in the northwestern part of the state.

A historic drought and recent heat waves tied to climate change have made wildfires harder to fight in the American West. Scientists say climate change has made the region much warmer and drier in the past 30 years and will continue to make weather more extreme and wildfires more frequent and destructive.

The U.S. Drought Monitor reported last week that while a robust monsoon has delivered drought-easing rainfall to the Southwest, critically dry conditions persist across Northern California and the Northwest, where there has been an expansion of “exceptional drought,” the worst category.

Dry conditions and powerful winds made for dangerous fire conditions in Hawaii. A wind advisory was issued Sunday for portions of Lanai, Maui and the Big Island.

The wildfire prompted officials to ask about 2,500 residents living in Waikoloa Village to evacuate Sunday, a day after people living in two other communities were asked to evacuate.

“This isn’t the time to panic,” Fire Chief Kazuo Todd said during a televised briefing.

About 50 fire apparatus are being employed to fight the fire, and the National Guard has been called in to help, he said.

“Due to the high wind and weather patterns that are going on through the area, the fire is continuing to break through our fire breaks,” Todd said.

Local media report at least one home has been destroyed. An evacuation center was being set up at the old Kona airport.

Written by Leah Dolan, CNN Tucked between the Santa Monica Mountains and the Pacific Ocean sits Adam Levine and Behati Prinsloo’s own […] 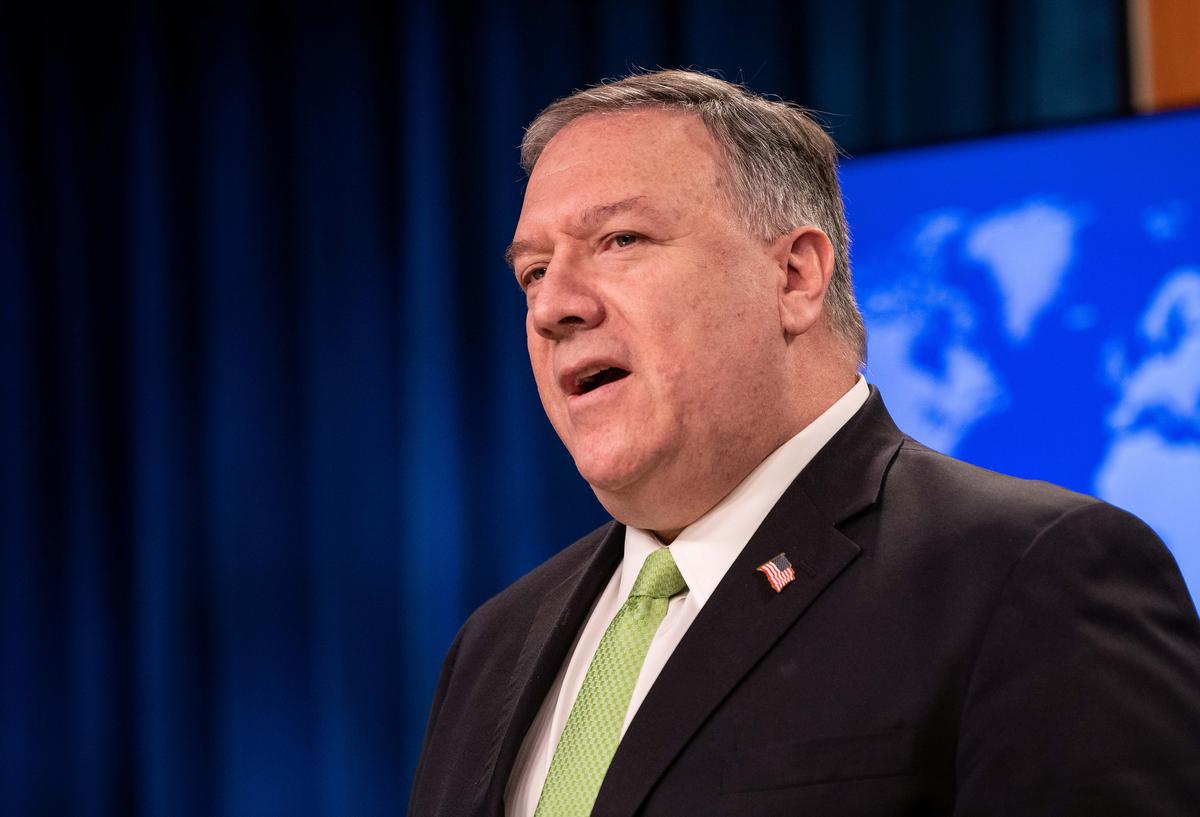 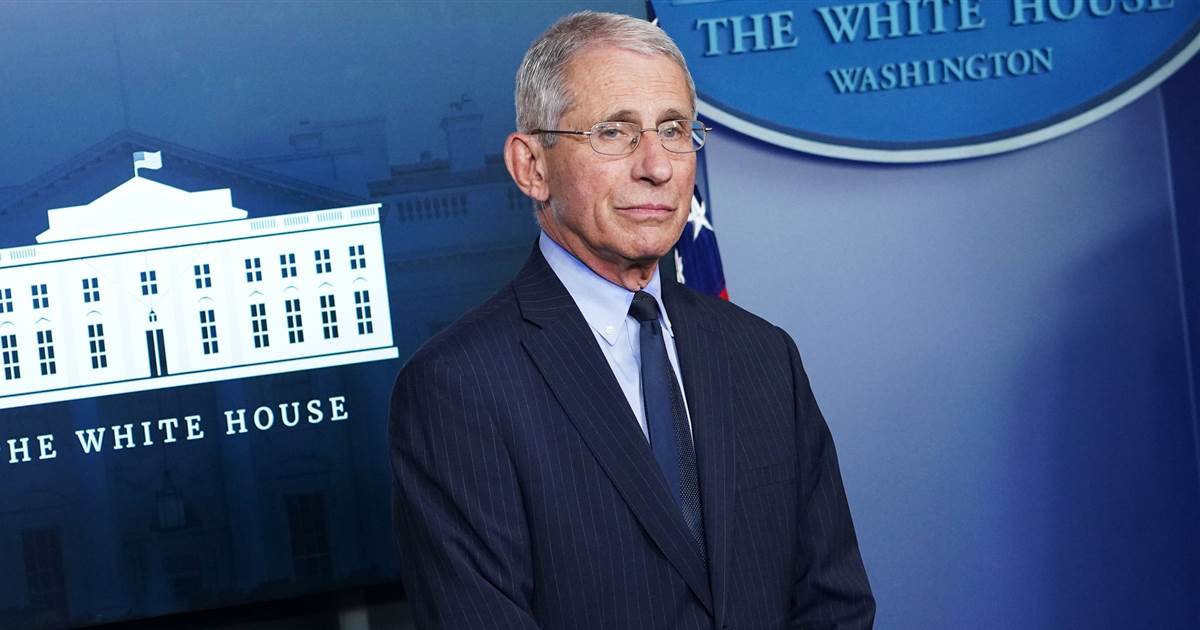 Dr. Anthony Fauci, the nation’s top infectious diseases expert, said Sunday that the U.S. is “struggling” the get the coronavirus outbreak under […] 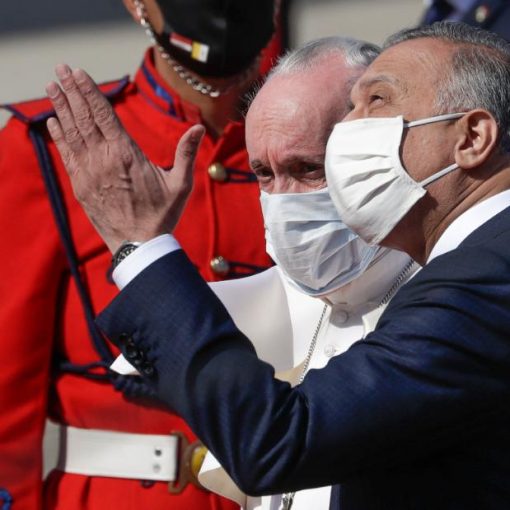 The trip, which marks the first-ever papal visit to Iraq, also includes meetings with the country’s top political and religious officials. It […]