JAKARTA, Indonesia — Two rare Sumatran tigers at the zoo in the Indonesian capital are recovering after being infected with COVID-19.

Nine-year-old Tino became ill with shortness of breath, sneezing, and a runny nose on July 9. He also lost his appetite.

Swabs were taken and results came back positive for COVID-19, Suzi Marsitawati from the Jakarta Parks and Forestry Agency said in a statement on Sunday.

The tigers were immediately treated with antibiotics, antihistamines, anti-inflammatory drugs and multivitamins. They were getting better after 10-12 days, and have now recovered under close observation at Jakarta’s Ragunan Zoo.

“Their condition is good now. Their appetite has returned and they’re being active,” Marsitawati said.

Sumatran tigers are the most critically endangered tiger subspecies and are under increasing pressure as their jungle habitat shrinks.

Marsitawati said the Jakarta government is trying to find out how the tigers were infected, because the zoo has been closed as part of coronavirus restrictions. There was no infection among the caretakers and other zoo staff, she said.

Indonesia has become Asia’s hot spot with a record number of coronavirus cases in the region.

How breastfeeding can beat superbugs: Bacteria-killing milk could be substitute for antibiotics, research suggests Breast milk sugars kill off bacterial infections in […] 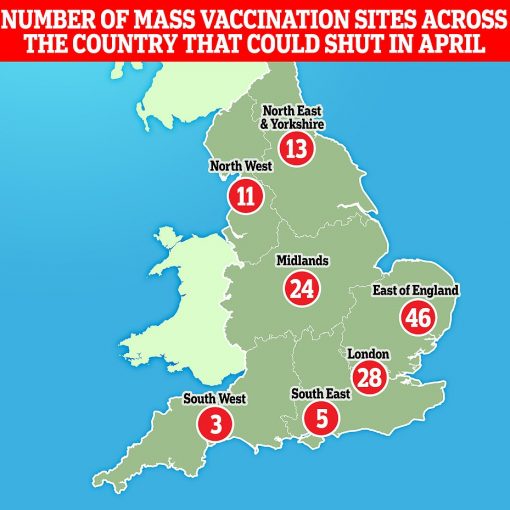 Will the vaccine delay affect lockdown timetable or lead to a bigger ‘exit wave’ of Covid cases?  The pause in Britain’s vaccine […] 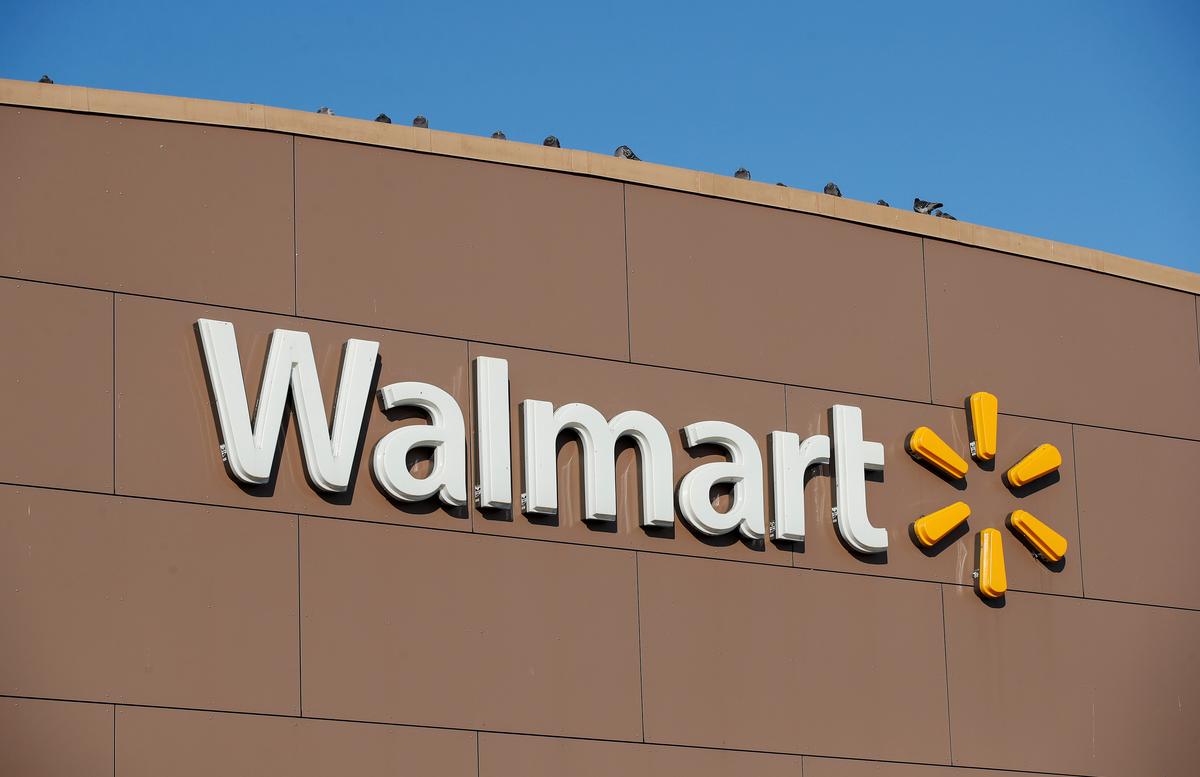 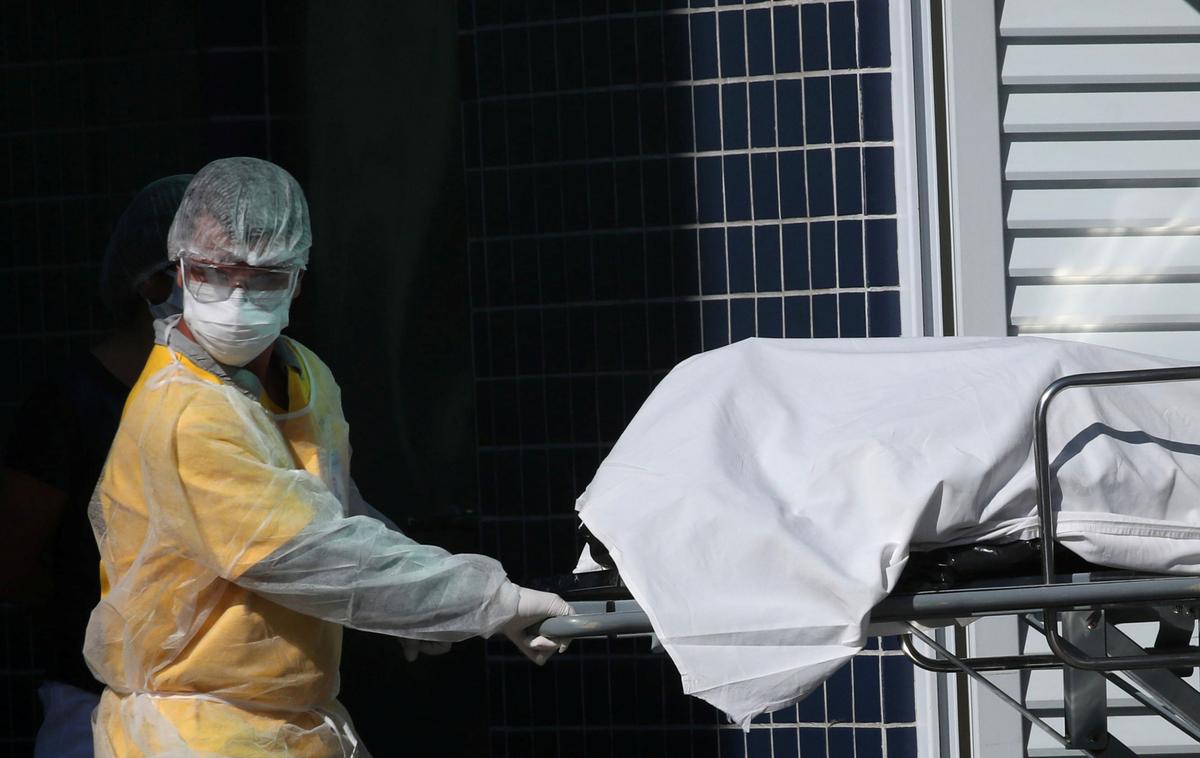 MANAUS, Brazil (Reuters) – Deaths from the coronavirus outbreak have piled up so fast in the Amazon rainforest’s biggest city that the […]