Here are some of the events to watch. Remember, Tokyo is 13 hours ahead of US Eastern Standard Time.

Swimming: Medals in swimming will be given out in the men’s and women’s 50m freestyle, men’s 1500m freestyle, and both the men’s and women’s 4x100m medley relay. All the action airs on NBC starting at 9:30 p.m. ET.
Cycling: Finals of both the men’s and women’s BMX freestyle park will be live on CNBC at 9:10 p.m. ET.
Beach volleyball: Brazil and the US face off in women’s beach volleyball at 11:30 a.m. ET on NBC.
Track and field: Events for track and field include the women’s 100m semifinals and round one of the men’s 100m, with coverage starting on NBC at 9 p.m. ET. The women’s long jump qualifying begins at 8:50 p.m. ET, and the women’s shot put final begins at 9:35 p.m. ET.
Tennis: Switzerland’s Belinda Bencic plays Czech Republic’s Marketa Vondrousova for the gold medal in women’s singles starting at 6 a.m. ET. It airs on NBC starting at 11 a.m. ET. Germany’s Alexander Zverev plays Karen Khachanov of the Russian Olympic Committee for the gold medal in men’s singles, airing at 11 p.m. ET.
Fencing: The women’s sabre team gold medal match starts at 6:30 a.m. ET.
Water polo: Team USA takes on Hungary in men’s water polo at 8:30 a.m. ET on NBC.
Judo: Judo at the Tokyo Games concludes with the finals of the first-ever mixed team competition, airing on USA Network at 2:15 p.m. ET.
Here’s your full guide on how to watch the Olympics and the entire schedule. In between watching events, check out our gallery of the most memorable photos of the Games so far.
source: cnn.com 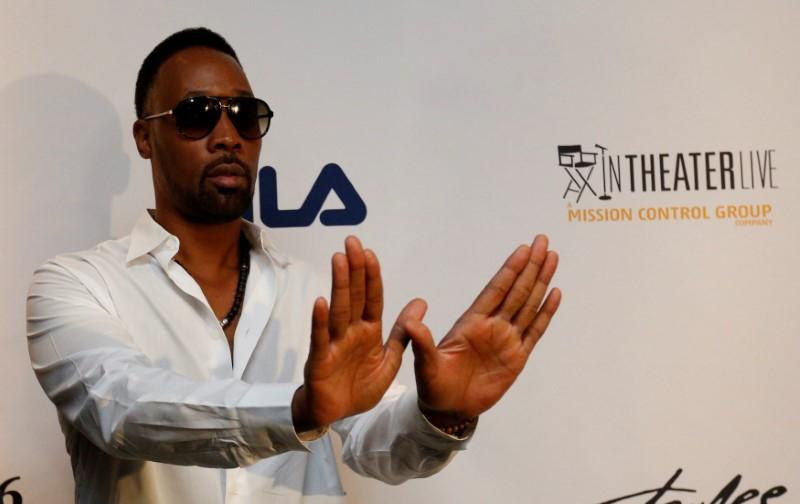 Braxton broke her silence on social media nearly two weeks after she was reportedly hospitalized for reasons she has not publicly shared. […] 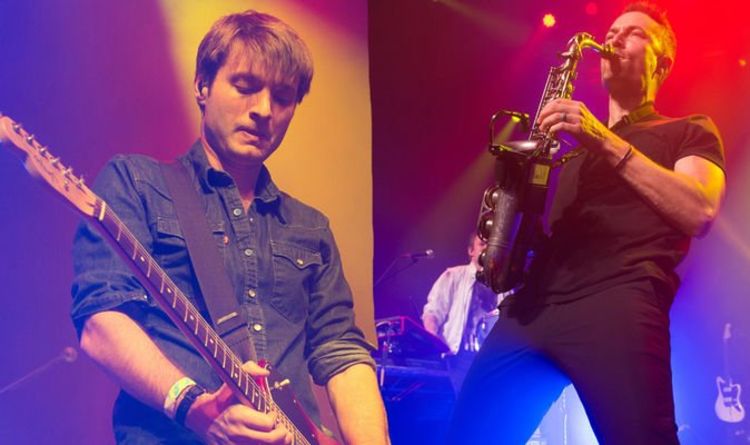 A song with plentiful bouts of synth, saxophone, guitar solos and vocals could be messy in concept, but it was sublime, and […]