Diesel truck enthusiasts, long-haul truckers and especially fleet managers collectively had a Chicken Little moment way back in 2010 when the Environmental Protection Agency (EPA) mandated the use of selective catalytic reduction in diesel engines.

Why? Because the thing that makes SCR work its magic is a consumable fluid called diesel exhaust fluid, and owners of diesel vehicles were going to have to add it to their vehicles. Nobody likes paying more money for something inconvenient.

Climb in the driver’s seat

Subscribe to Roadshow’s newsletter for the latest car news and reviews, delivered to your inbox twice weekly.

The reality of DEF and SCR turned out to not be that bad — once engine manufacturers got their heads around using and making the engines still reliable — and in the end, despite the added cost of the fluid itself, the increased fuel efficiency and reduced emissions made the hassle of topping off an extra tank of liquid once in a while kind of worth it.

So, how exactly does SCR work, and what role does DEF play in making that happen? We’ll explain.

First of all, selective catalyst reduction isn’t new technology, despite only having been mandated by the EPA in the last decade or so. It’s been around for nearly half a century and was first used in the power generation industry to reduce oxides of nitrogen from coal-fired power plants.

It’s that oxides of nitrogen thing that you need to keep in mind because it’s those compounds — nitrogen monoxide and nitrogen dioxide — that are the big problems with diesel combustion, and they’re what gave Volkswagen and their lot so much trouble.

So, in an SCR-equipped vehicle, the exhaust gas from the engine is routed first through a particulate filter to catch all the soot and ash generated from burning what is a relatively impure fuel. That takes care of the “rolling coal” aspect of old diesel engines that made them relatively unpopular in the US in the 1960s, ’70s and ’80s.

From the particulate filter, the exhaust gas travels past a nozzle which sprays diesel exhaust fluid into the stream of gases. DEF is made from deionized water and a very pure form of urea. Yes, urea is found in urine — quit giggling, please — but this is a refined form of the compound and is mostly used in the agricultural industry as a component of fertilizer.

The hot exhaust gas and DEF then enter the catalytic converter where the urea from the DEF and the exhaust gas react with a variety of metallic compounds to convert nitrogen dioxide and monoxide into nitrogen and water. Nitrogen is the primary component of the air we breathe and is harmless to the environment. Water is, well, water.

This is obviously a super-simplified version of how SCR works, but it’s not unlike the way your gasoline-powered car’s catalytic converter works, aside from the extra step of injecting urea into the exhaust stream. Most modern diesel engines use SCR in combination with exhaust gas recirculation and a diesel particulate filter (DPF) to reduce emissions.

Exhaust gas recirculation or EGR is a common process that is used in nearly all modern ICE engines to reduce the amount of unburnt fuel in a vehicle’s exhaust gases. The downside to EGR is that it can negatively affect vehicle performance and fuel economy, plus it adds another complex system to an already complex machine.

As a response to the weaknesses of EGR, some companies are removing that system from their engines and using slightly more DEF to treat their exhaust gases, thus achieving similar results without the sacrifices in performance and economy.

All of this sounds good, right? Well, not everyone is convinced that SCR and DEF are good things. I mean, you probably have to fill it up all the time, right? And it’s expensive, right? Nope. A typical tankful of DEF will need to be refilled approximately every time you change your oil. It’s mostly water too, so it’s not going to break the bank. A 2.5-gallon pack of BlueDEF (as opposed to the stuff your dealer might sell) will set you back well under $20.

Each of the Big Three is either already offering or plans to offer a smaller-displacement lighter-duty diesel engine in their high-volume half-ton truck range. Ford’s had its V6 PowerStroke (now sadly discontinued), GM has its inline-six Duramax and Ram has the awesome 3.0-liter EcoDiesel V6. All of these will have DEF tanks and SCR systems.

SCR technology is also coming to the world of marine diesel. The International Maritime Organization (IMO) first introduced mandates limiting the amount of NOx emissions in 2000 and has since been tightening those regulations. With some marine diesel engines easily being the size of a house, their capacity for pollution is immense, so again, SCR and DEF go a long way towards cleaning these vehicles up.

“SCR is a technology that exists right now and is being employed all over the world to increase fuel efficiency and reduce NOx emissions,” said Charles Culverhouse, CEO of Old World Industries, makers of BlueDEF and Peak automotive chemicals, in an interview with Roadshow. “DEF works and its made from commonly available ingredients that are already being produced in vast amounts for the agricultural industry. The infrastructure is already in place.”

That’s an important thing to remember. The world isn’t going to abandon diesel anytime soon. We depend on diesel-powered vehicles — be they trucks, trains, or boats — to move our goods and ourselves around the world. While traditional diesel fuel may not be a great long-term solution for the planet, the SCR technology and the advent of more cost-effective biofuels mean that until we’re ready to abandon internal combustion entirely, we’re keeping things relatively clean.

The Jeep Wrangler goes diesel for 2020 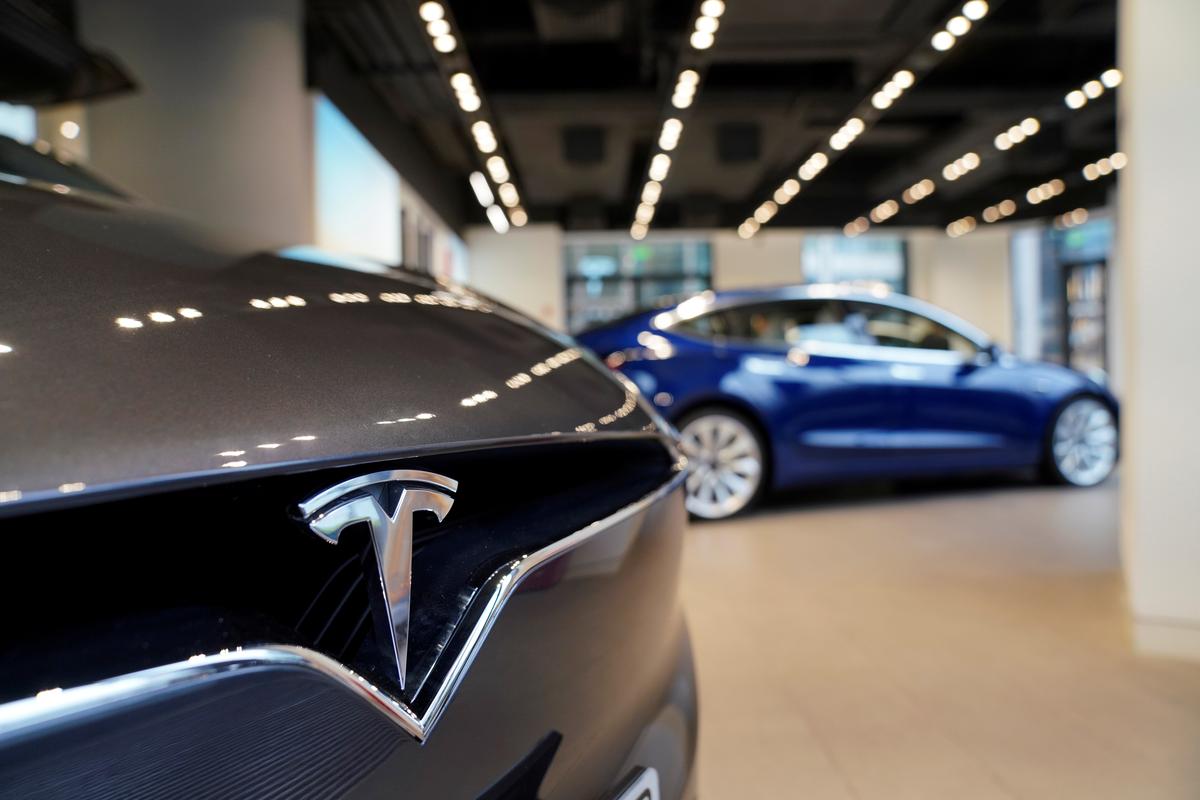 Playing Scrabble or other "thinking" board games is being shown by modern medical science to have many health benefits. No matter what […]