They will contest the bronze medal match against Fiji later on Saturday following a 26-19 defeat.

Britain, beaten at the semi-final stage in Rio five years ago, fell behind early. 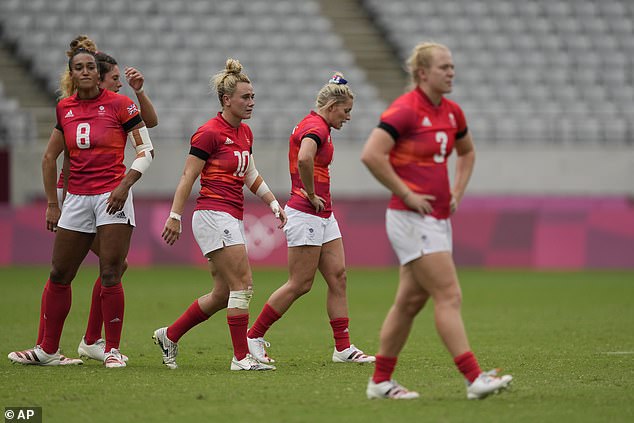 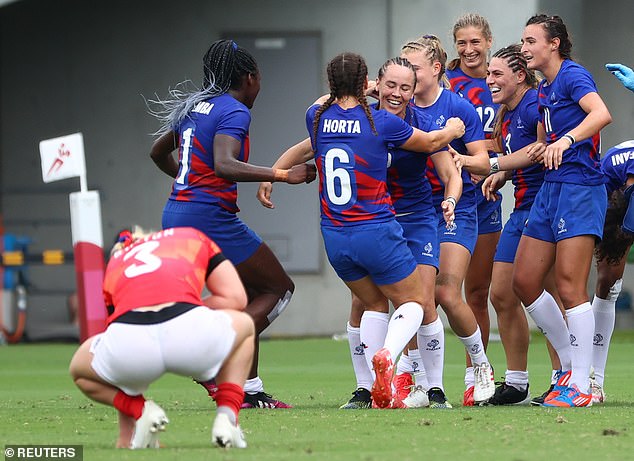 The French won 26-19 and held off a fight back from Team GB, who face Fiji in bronze match

France made a blistering start, moving 14 points clear through converted tries from Anne-Cecile Ciofani and Seraphine Okemba, before Jasmine Joyce claimed her sixth try of the tournament and Holly Aitchison added the extras.

Coralie Bertrand claimed a third French touchdown before the break, but Joyce then sprinted clear for her second try, making it 21-12 at half-time.

Ciofani scored a second, before a Hannah Smith score converted by Natasha Hunt set up a tense finale, but France held on. 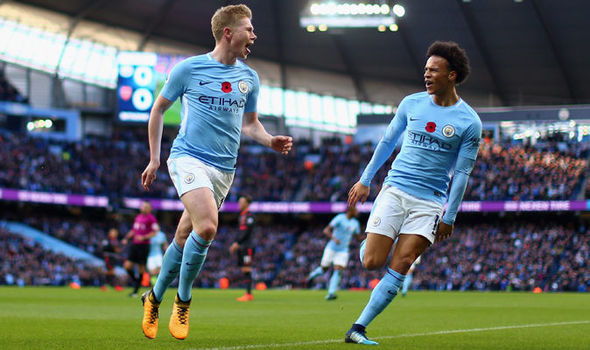 It was exactly one year ago Sunday when Jimmy Butler walked into the Miami Heat practice gym, took a seat on a […]