Frogmore Cottage is located just a few minutes from Windsor Castle, and the Sussexes moved in in April 2019 just before their son Archie was born in May. The pair famously renovated the royal residence during their time at Frogmore, intending to use the residence as their UK home whenever they chose to come and visit.

However, it was later revealed Harry and Meghan gave Princess Eugenie and her husband Jack Brooksbank Frogmore Cottage to use as their home ahead of the arrival of their first baby August, who was born in February 2021.

A royal insider told The Sun: “Frogmore Cottage continues to be the Sussexes’ residence in the UK and they are delighted to be able to open up their home to Princess Eugenie and Jack as they start their own family.”

Frogmore Cottage is situated just in front of Frogmore House with a stunning lake in front of it.

It is a Grade-II listed building with a rich royal history, but it was not actually that grand a building before Prince Harry and Meghan moved in.

READ MORE:  ‘My approach to ageing is different’ – Meghan Markle on skincare

The five-bedroom home underwent intensive restoration, overseen by the Duke and Duchess of Sussex.

The pair were gifted a series of paintings from the Queen’s own personal collection for the Windsor home.

“Meghan and Harry were told they can choose some artwork for Frogmore Cottage,” a Palace insider told Vanity Fair.

Since the couple moved in, Princess Eugenie has shared many photos of the cottage on her Instagram, giving royal fans a glimpse of how the couple have decorated.

The photos have uncovered Eugenie and Jack have chosen a neutral colour palette throughout with natural and bohemian touches.

This is quite similar to the style at the Duke and Duchess of Sussex’s mansion in Montecito.

In June, Eugenie posted a video onto her Instagram of August playing.

On Father’s Day, Eugenie posted a picture of Jack cradling baby August in a small room with beige walls and white doors.

This room could easily be a home office for the couple as they carry out engagements during the pandemic.

The country manor has incredible, wild interiors with lots of clashing prints and bold colours.

One room that has been seen by the public has striking green walls.

Another has oversized floral rugs and a large chandelier with floor-to-ceiling windows. 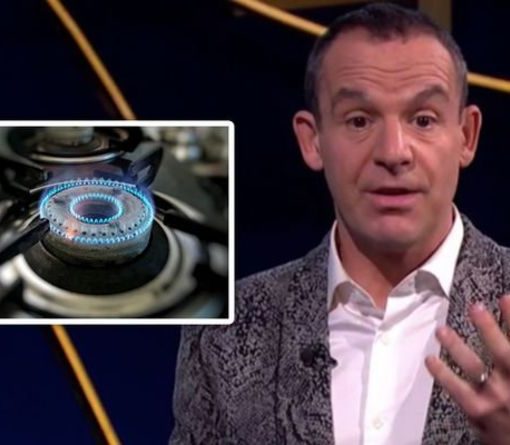 The MoneySavingExpert.com founder said the reason not to switch straight away is because if customers move elsewhere straight away, “you could end […] 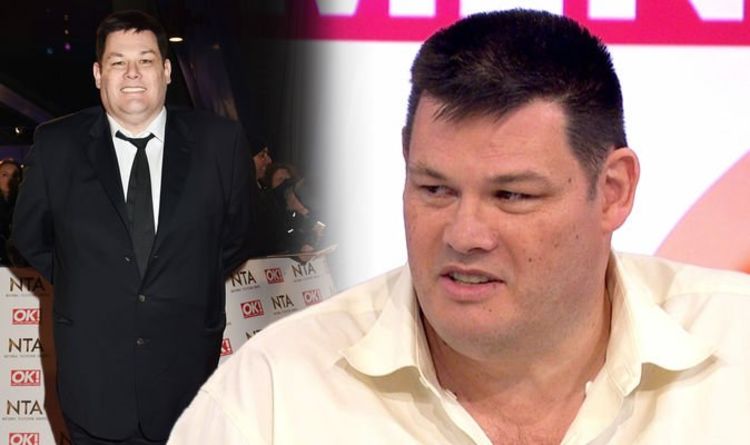 A healthy balanced diet is advised by medical experts, for both slimming to and maintaining a healthy weight. Some people choose to […]

In the UK, drivers are paying on average £267 too much every year for their car insurance premium, reveals new research. According […] 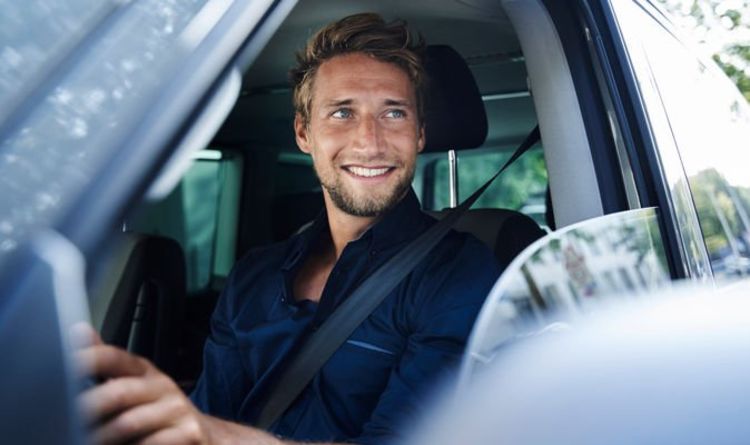