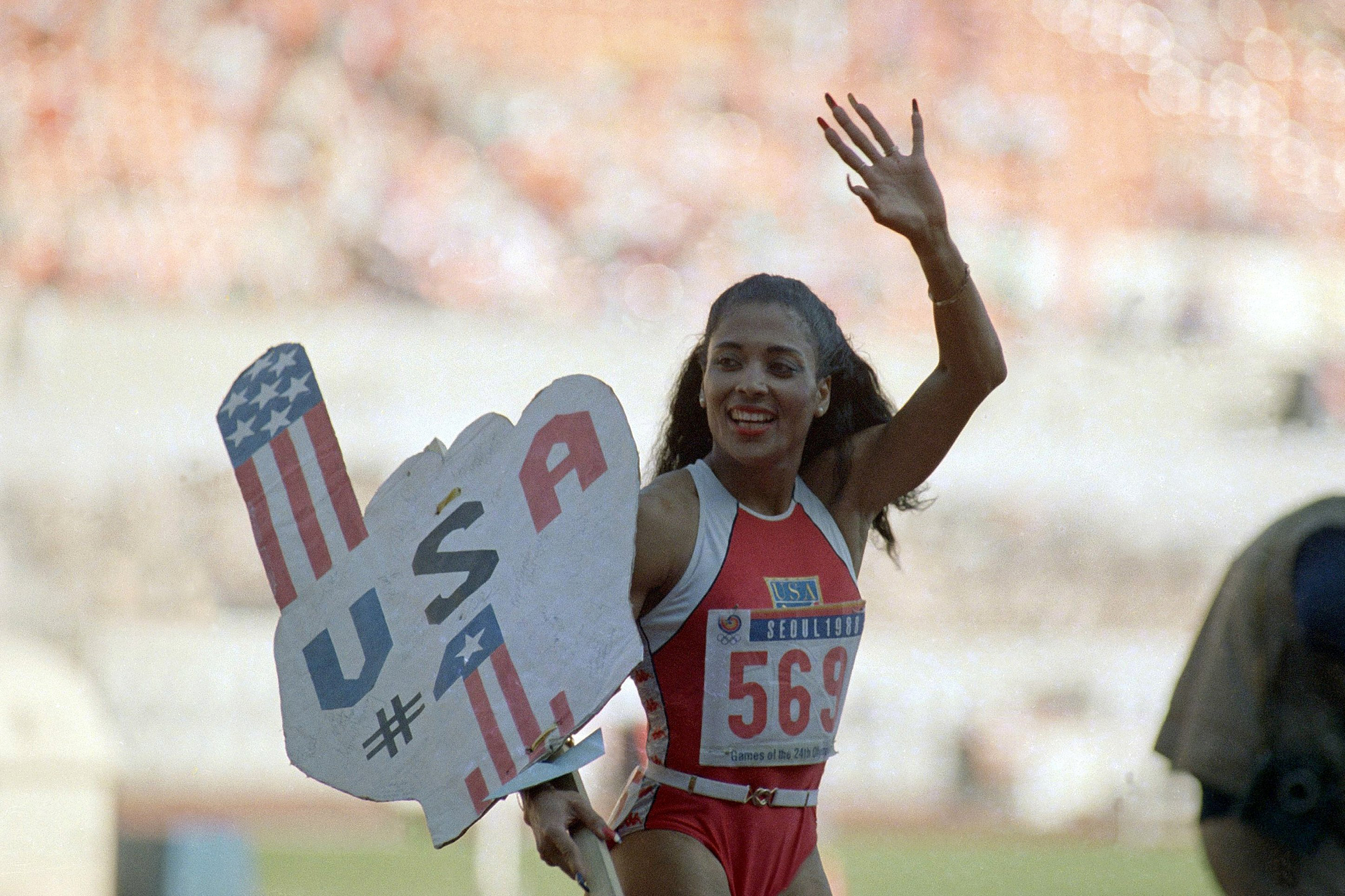 Thompson-Herah set the new record of 10.61 seconds on Saturday as she took home gold in Tokyo. Joyner, also known as Flo-Jo, had held the record since 1988 with 10.62 seconds.

Jamaican sprinter Shelly-Ann Fraser-Pryce, Thompson-Herah’s rival, won the silver medal after finishing the event in 10.74 seconds. Shericka Jackson, also from Jamaica, took the bronze medal with a time of 10.76.

The country’s Prime Minister Andrew Holness celebrated the wins in a series of tweets on Saturday.

“Proud cya done! #TeamJamaica 1,2,3. Congratulations to our women for a scintillating finals,” he wrote. “Let’s continue to make history!”

“Jamaica is truly a superpower on global track and field,” read a second tweet.

Thompson-Herah now has two Olympic titles in the women’s 100 meters after winning gold at the 2016 Rio de Janeiro Games. 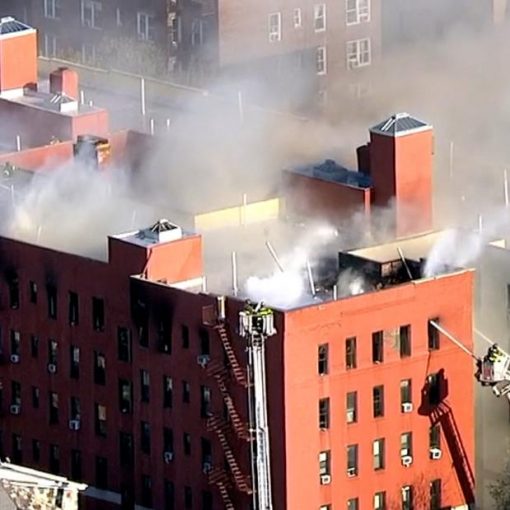 A total of 21 people were injured in the fire, according to the Fire Department of New York (FDNY) Deputy Assistant Chief […] 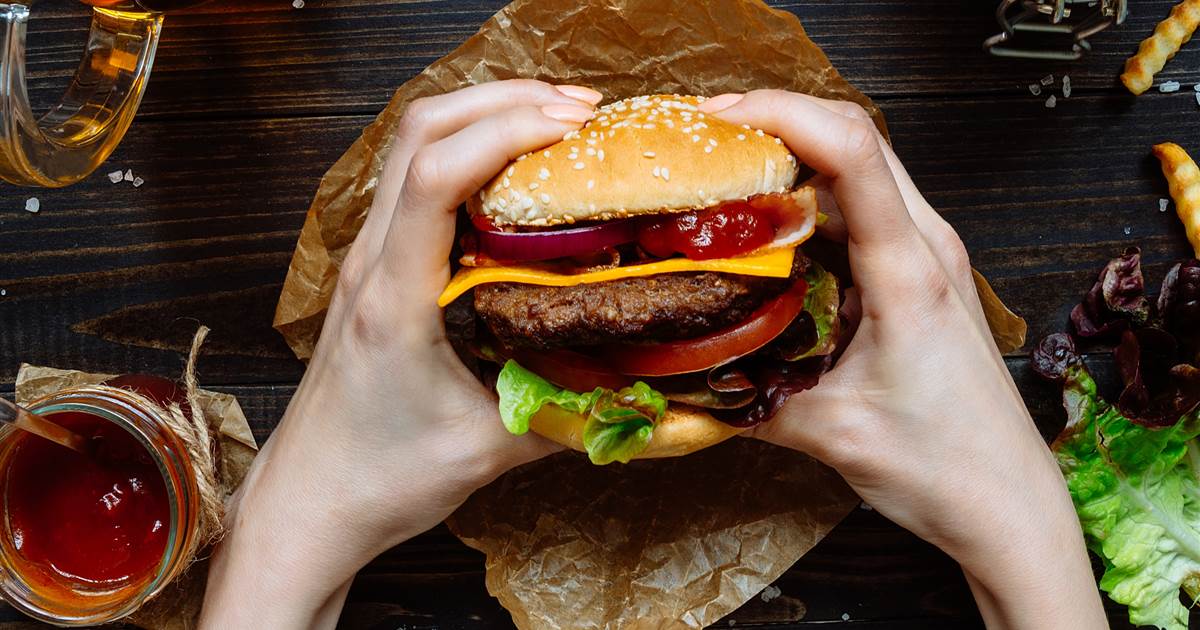 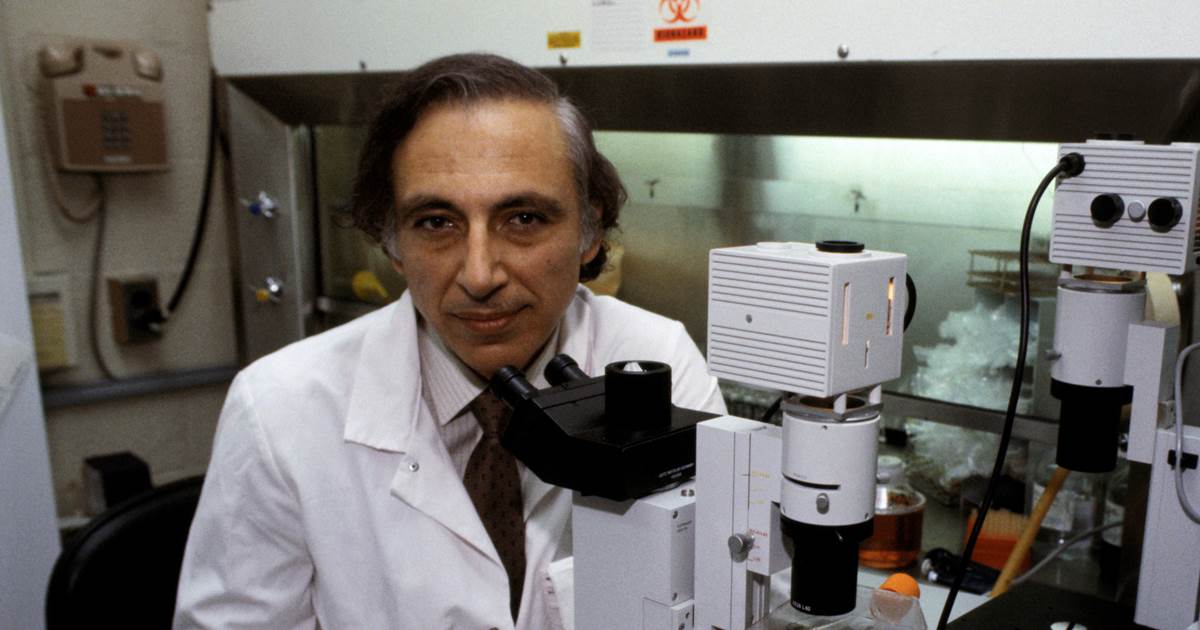 The race is on to develop and distribute antibody tests for the coronavirus, driven by the idea that these tests will inform […] 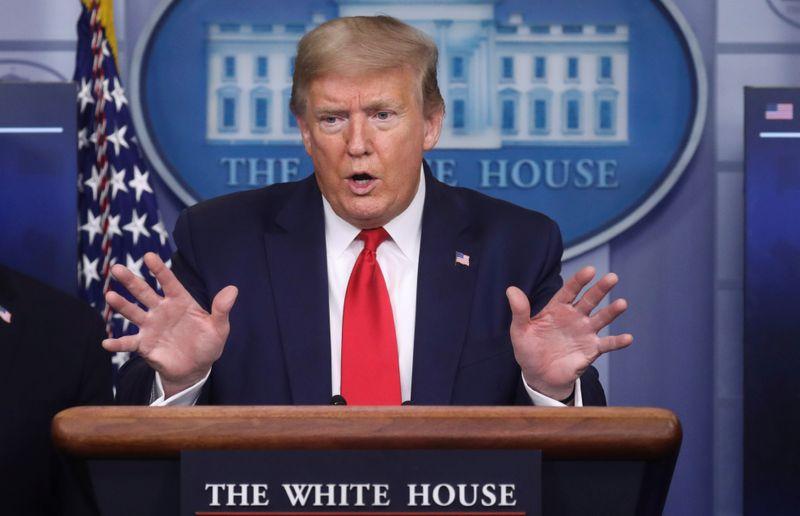