Victoria Pendleton, 40, is one of Team GB’s most lauded athletes following her huge success in cycling. However, many fans of the star might be interested in what the athlete has shared about her life outside of sport.

Speaking back in 2020, Victoria opened up about her love life.

The star admitted she doesn’t think she’ll get married again.

She explained: “I don’t think I’ll get married again.

“I realise I felt pressured by society to do so. It was a requirement.

“Now I’m older and wiser I know it isn’t something I genuinely want.

“I felt it was socially acceptable: you get to your early 30s, marry and have a family.

“I’d never dreamt of doing that, but I didn’t pipe up and object to it,” she added to the Daily Mail.

READ MORE: ‘Are you bored of me?’ Naga Munchetty’s interview gets cut short

The cyclist is dating ex-special forces hero Louis Tinsley, 37, after they were introduced following her time on Celebrity SAS: Who Dares Wins.

She explained: “The connection was made because one of the instructors on the show, Jason Fox, introduced us through a blind date, and it worked out.”

Victoria has returned as a pundit to the BBC for coverage of cycling at the Olympic Games.

She provides coverage of the events for BBC Radio 5Live alongside Alistair Bruce-Ball and Rob Hatch.

Ulrika Jonsson, 53, took to Instagram tonight to reveal her youngest son has been given leave to stay in the UK. The […] 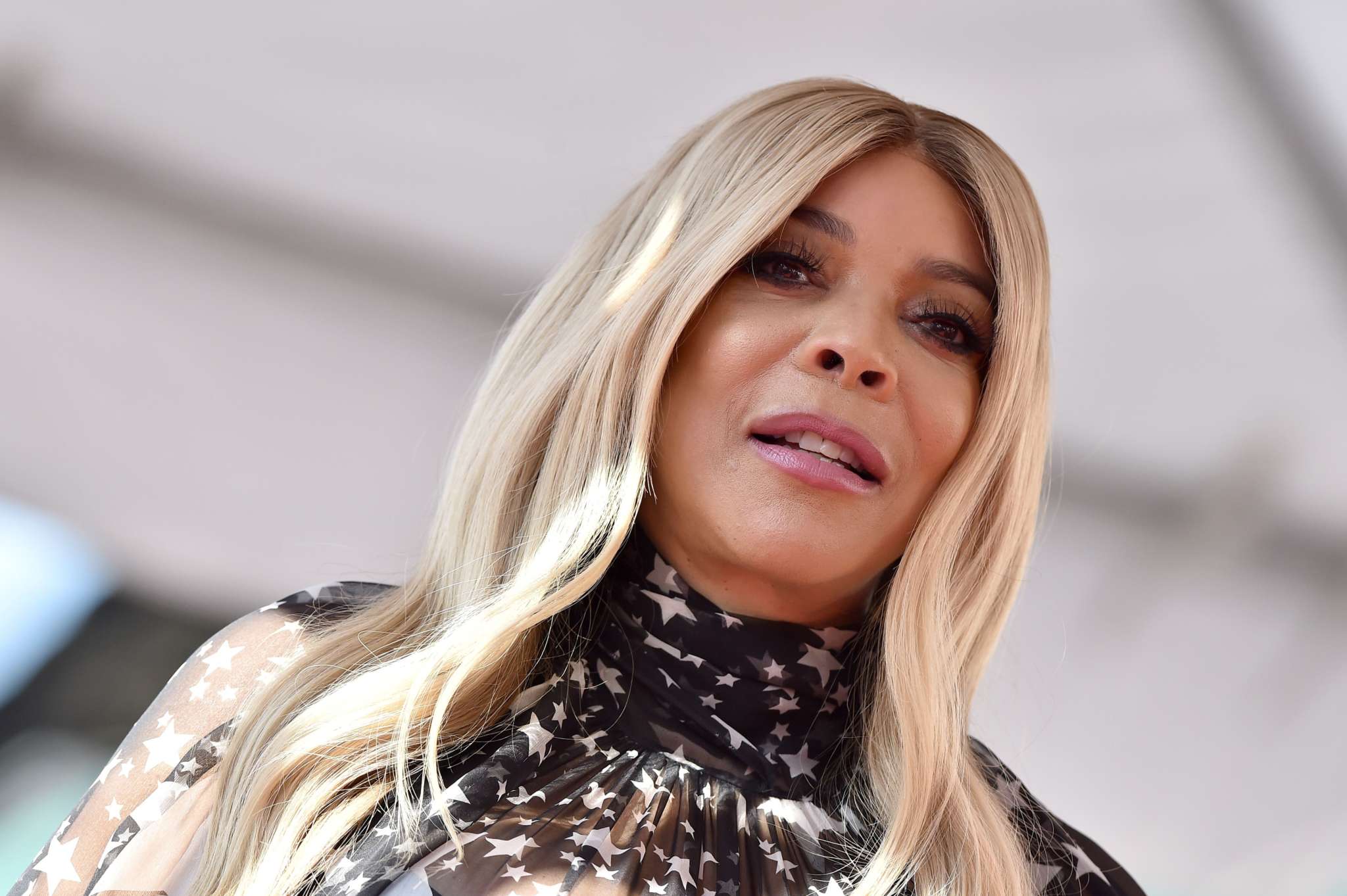 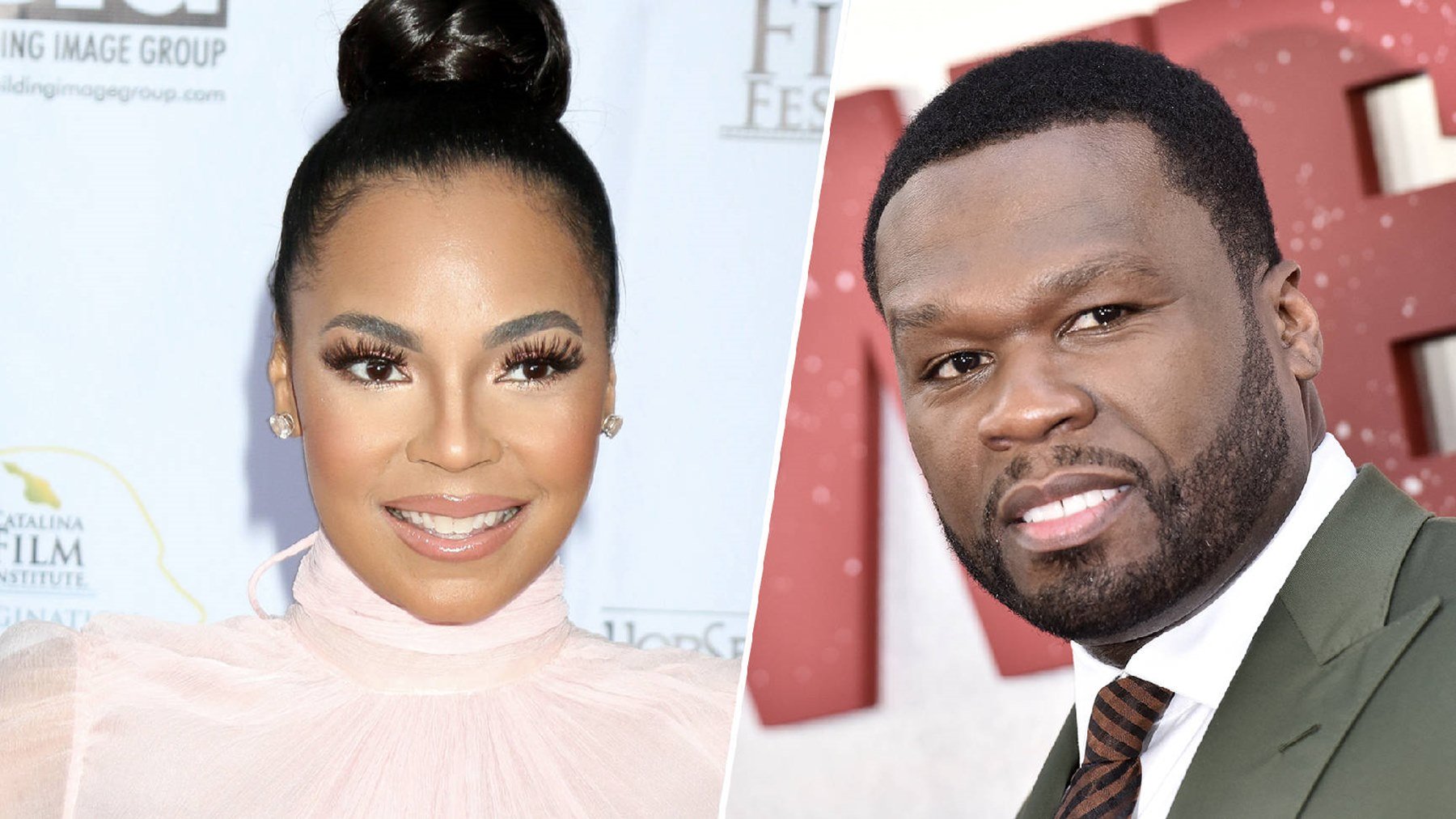 According to a recent Instagram post, even the ongoing pandemic cannot stop Ashanti and her family from having a lovely time when […] 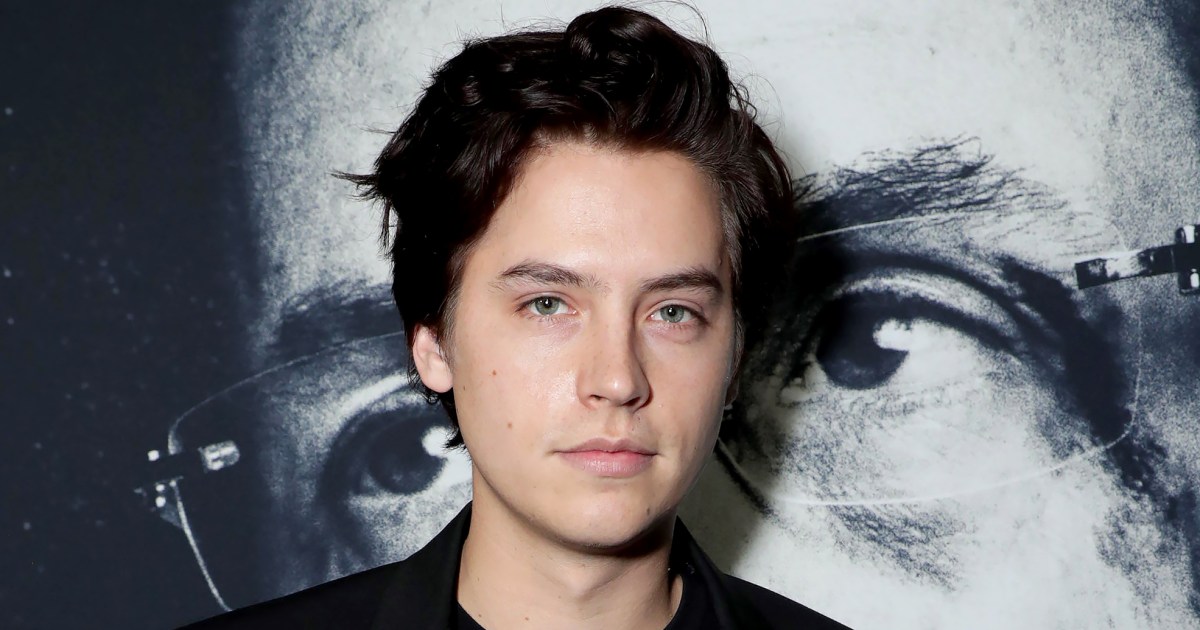 Using his voice. Cole Sprouse revealed he was taken into custody at a protest for racial discrimination and police brutality in Santa […]