Heidi Klum and her musician husband Tom Kaulitz packed on the PDA aboard a yacht this week. The two are on vacation with the model’s four children.

Heidi Klum and husband Tom Kaulitz packed on the PDA in paradise ahead of the weekend on Thursday, July 29. The model, 48, and her musician husband, 31, spent the day aboard a yacht on the island of Corsica and were very affectionate during the outing. Heidi showed off her figure in a printed purple bikini and an orange baseball cap, while her husband wore black swim trunks.

The couple were joined by Heidi’s four children Leni, 17, Henry, 15, Lou, 11, and Johan, 14, whom the model shares with former singer-songwriter husband Seal. That did not deter the two from getting very handsy with each other, as they embraced and shared passionate kisses aboard the yacht. In another snapshot, Tom, guitarist of German rock band Tokio Hotel, can be seen grabbing his wife’s butt.

The two have been in Europe for a summer getaway for about a week now. The America’s Got Talent judge has been documenting much of the festivities on Instagram. On Thursday, she shared a sexy topless snapshot on her page and gushed about her husband: “You put the biggest smile on my face Tom,” Heidi captioned the post.

Heidi and Tom wed in February 2019 after about a year of dating. The model was previously married to Seal, real name Henry Samuel, between 2005 and 2014. She was also previously married to hairstylist Ric Pipino between 1997 and 2002. Heidi and Tom made their first public appearance together at the Cannes amfAR Gala in March 2018, and not long after, the model was subjected to ridicule for dating a younger man.

The model addressed the chatter in an interview with InStyle in July 2018, explaining that she is tuning out the noise. “Lately, I’m being reminded more about my age by people other than myself,” Heidi said. “My boyfriend is many years younger than me, and lots of people are questioning that and asking about it. That’s really the only time when age seems to be shoved in my face and I have to give an answer for it.”

“I don’t really think about it that much otherwise,” she continued. “You have to just live a happy life without worrying too much about what people think because worrying is only going to give you more wrinkles.” 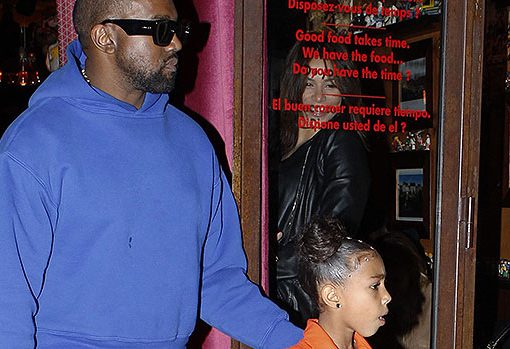 View gallery Image Credit: Philippe Blet/Shutterstock North West gave an indirect shoutout to her dad, Kanye West, in one of her most […] 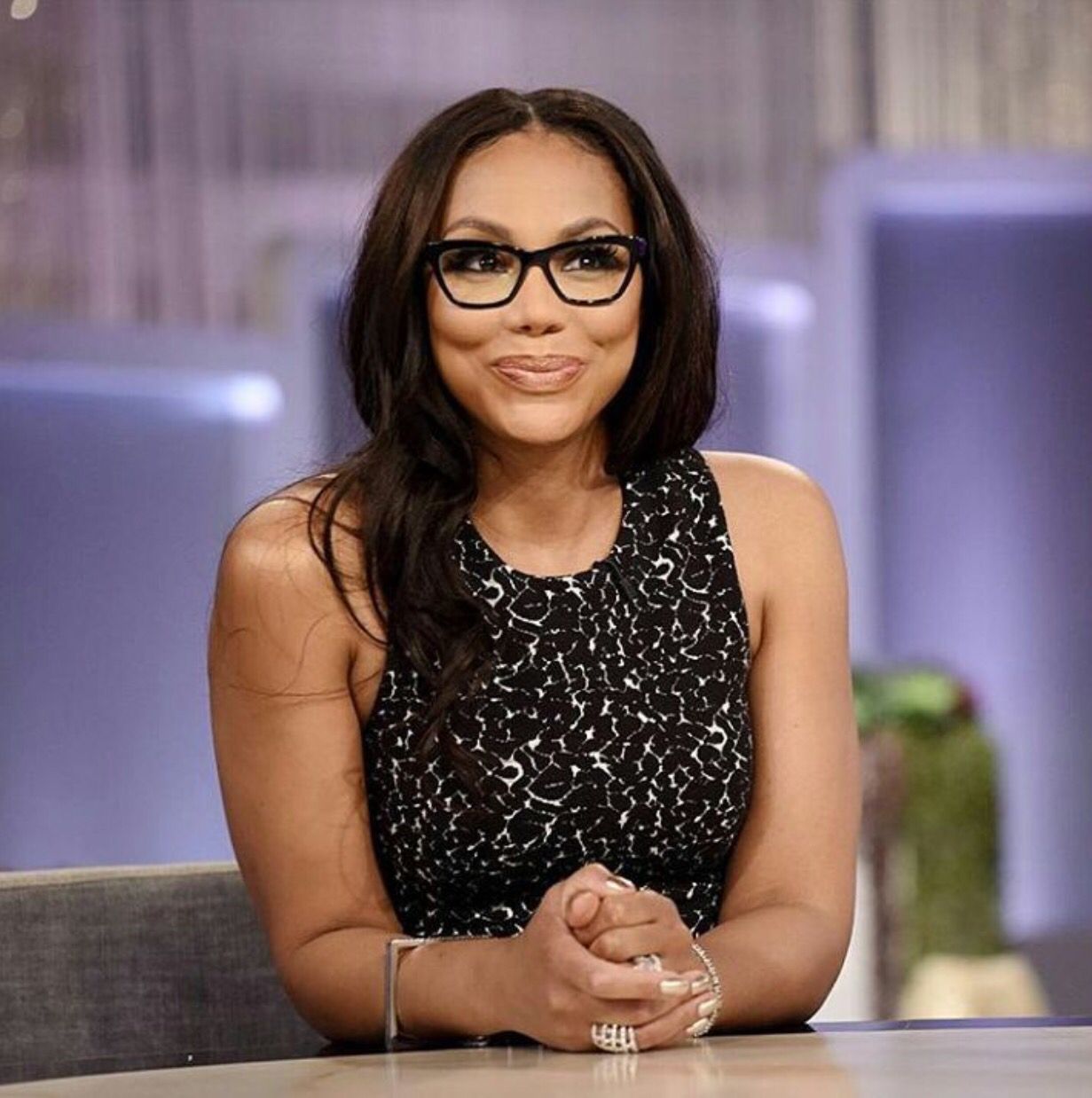 Tamar Braxton shared a short clip in which she looks amazing. She’s wearing a see-through dress and long, curly locks. Fans and […] 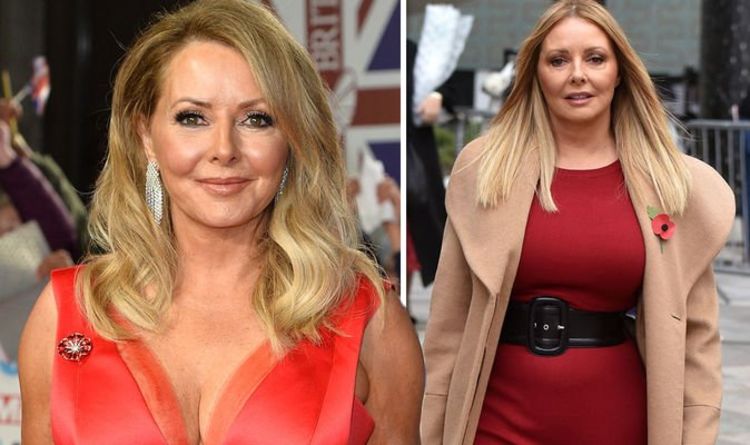 Carol Vorderman, 58, recently said she has been suffering with bronchitis, an infection of the main airways of the lungs, causing them […] 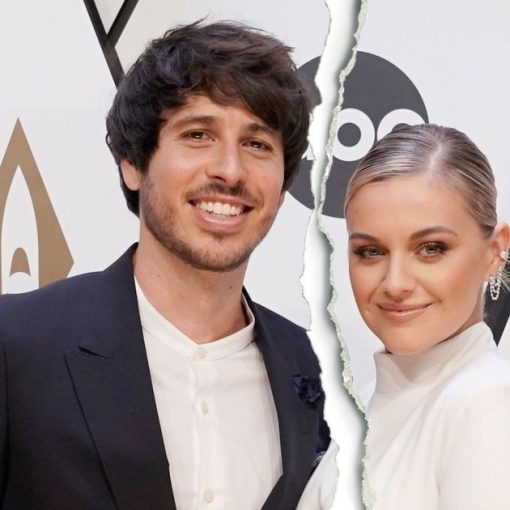 Morgan Evans and Kelsea Ballerini at the 55th annual CMA Awards at the Bridgestone Arena in Nashville on November 10, 2021. Ed […]