The rates tended to kick off just after the Euros football final – our three highest days were three-to-five days after that final, so I think our momentum was kind of picking up then and that event just supercharged it up to the unfortunate position we found ourselves in.

But what we have seen over the last week is our rates have more than halved, and so even though everyone else’s rates are coming down as well, our rates seem to be coming down very quickly.

It is one of the linchpins of Jair Bolsonaro’s populist struggle to portray himself as a no-frills man of the people: a […]

WASHINGTON — The House made an early return from its August recess Monday, but immediately hit a roadblock as Democratic leaders struggled […] 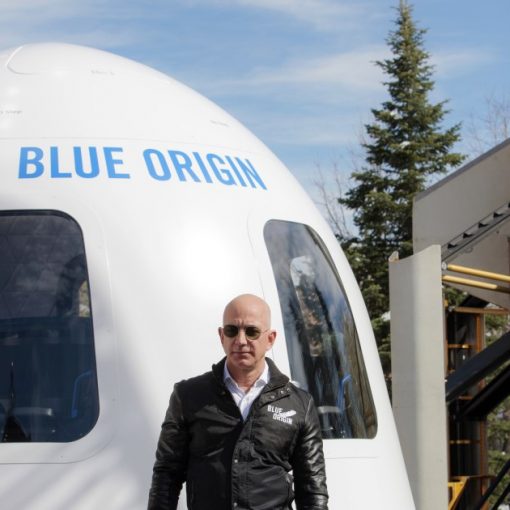 Just over a week after Richard Branson flew to the edge of space, fellow billionaire Jeff Bezos is set for a similarly […] 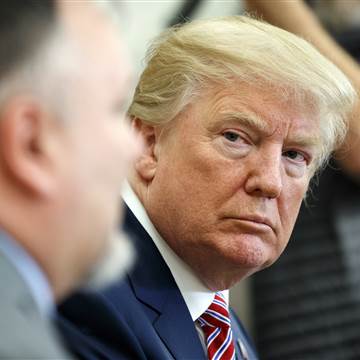