BP will struggle to emulate Shell’s big dividend increase because it is spending so much on green projects and slashing its debt, analysts say

BP will struggle to emulate Shell’s big dividend increase because it is spending so much on green projects and slashing its debt, analysts say.

BP’s Anglo-Dutch rival increased its dividend by 40 per cent last week and revealed plans to return $2billion (£1.4billion) to shareholders by the end of the year after the oil price recovered. France’s Total and US’s Chevron also announced bumper share buy-backs.

But experts say investors hoping that £58billion BP will follow suit are likely to be disappointed this week as it reveals second-quarter trading. Analysts forecast a repeat of the first quarter’s 5.25 cents per share dividend – representing a $1.1billion payout and an annual yield of 6.7 per cent. Susannah Streeter, at Hargreaves Lansdown, said BP’s dividend would ‘stay relatively cautious because of the scale of the financial challenge posed by the green transition’. 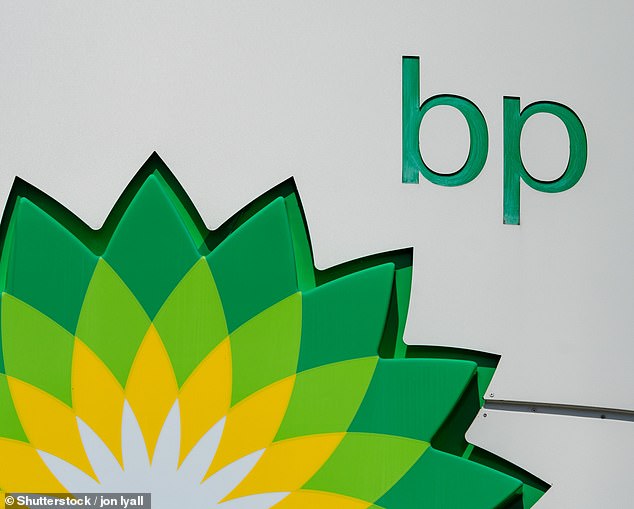 Bernard Looney became chief executive of BP in February last year and quickly presented plans to cut its emissions to net zero by 2030. This included raising spending on low carbon projects from $500million a year in 2019 to $5billion a year by 2030, while reducing oil and gas production by 40 per cent.

The strategy has seen BP make a string of green investments, including spending £900million with Germany’s EnBW on offshore wind projects in the Irish Sea. Looney has also moved to slash the company’s debt mountain to $35billion.

But the move has angered some investors, including thousands of pensioners reliant on oil dividends to boost retirement savings. Fund managers are also concerned that BP is sitting on oilfields that could become worthless. The stock, pummelled by the pandemic, has fallen 37 per cent since Looney’s arrival, closing at £2.89 on Friday.

Before the pandemic, BP and Shell were known in the City as ‘cash machines’, with reputations for huge regular payouts. Covid lockdowns worldwide saw demand for fuel plummet last year and the oil price briefly turned negative.

In April 2020, Shell slashed its dividend by 66 per cent – its first cut since the Second World War. BP cut its dividend by half. Though Shell had further to bounce back, its dividend, at 17p a share, is below its pre-pandemic levels of 34p a year.

The recovery in the oil price has improved industry fortunes, with Brent crude averaging $69 a barrel in the past three months against less than $30 a year before.

The figures will also be dented by a $1.2billion payout as part of BP’s ongoing settlement over the 2010 Gulf of Mexico oil spill. Annual payments relating to the disaster are expected to run until 2034.

Michael Hewson, analyst at the trading platform CMC Markets, said: ‘The transition towards green energy is likely to be expensive and, while a noble goal, needs to be done within the practicalities of its cashflow. The performance of the share price suggests that the jury remains out on whether BP will be able to pull off its ambitious plans.’

Streeter described balancing the management of its current oilfields and investing in low carbon projects as ‘walking a tightrope’.

Looney has championed low carbon projects as he hammers home BP’s intentions to go green. He last week posted a photo with Boris Johnson at the announcement of a scheme to aid the electrification of Britain’s transport network. 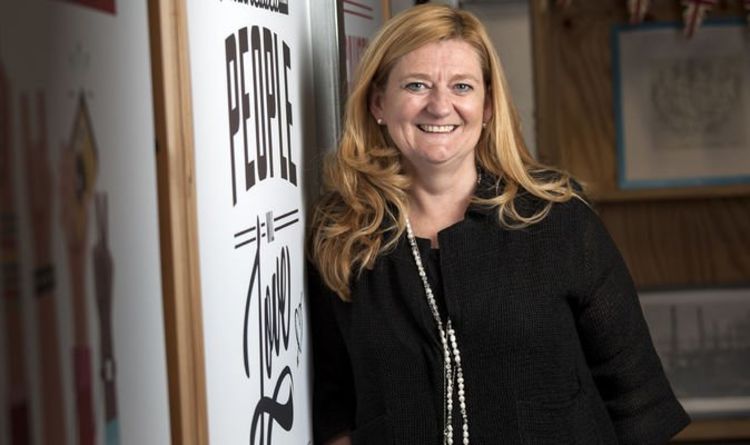 Founded five years ago by retail and marketing expert Lorna Davidson in response to work life and social changes, the company’s services […] 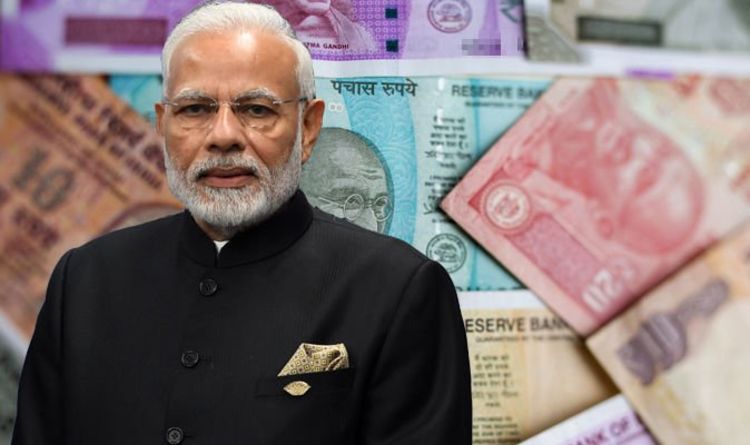 The Reserve Bank of India (RBI) maintained its “calibrated tightening stance” as expected by markets, as it held the benchmark repurchase (repo) […] 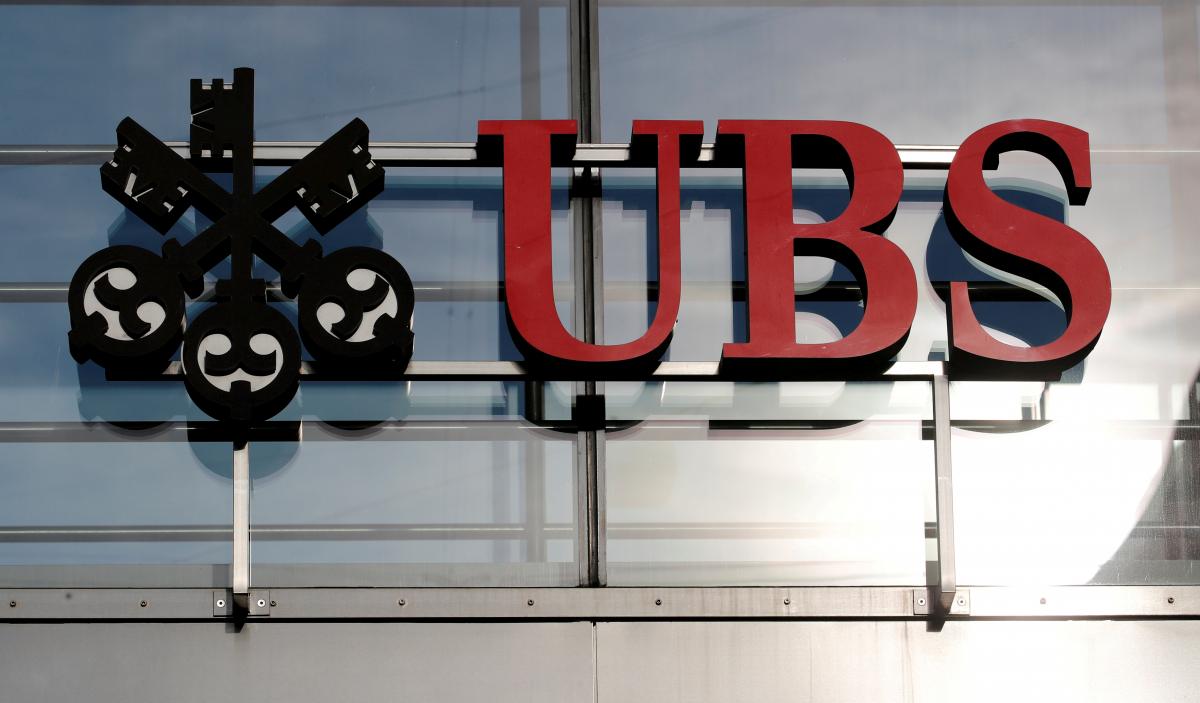 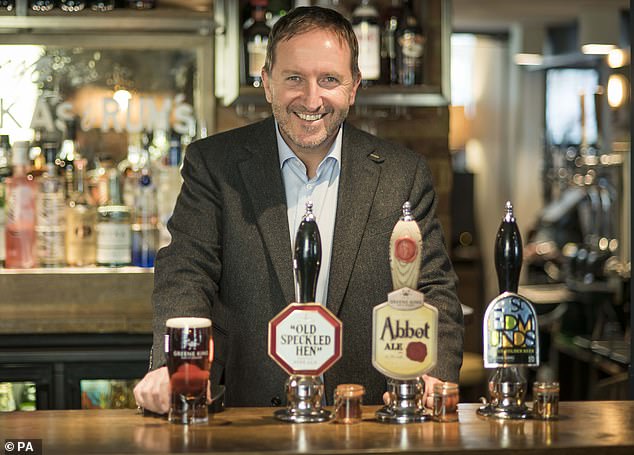