YOKOHAMA, Japan, July 31 (Reuters) – Simeon Woods-Richardson, the youngest U.S. baseball player at the Tokyo Olympics, was woken up at 2 a.m. on Saturday by an unexpected phone call.

On it, the 20-year-old Toronto Blue Jays pitching prospect learned he had been traded to the Minnesota Twins for young phenom Jose Berrios hours before Major League Baseball’s annual trading deadline.

“I’m lucky I answered the phone. I couldn’t be happier. It’s just one of those things where baseball is a business, man. You have to be mature enough to know that. You have to be ready to be along for the ride and where the journey is going to take you.”

He joins fellow U.S. pitcher Joe Ryan, who learned last week at the Olympic dining hall that he had been traded to the Twins from the Tampa Bay Rays. read more

“It’s good to have a familiar face out there,” Woods-Richardson said.

One of the few Black players in a sport now increasing outreach to the community, Woods-Richardson said Saturday that while at the Games, he had found a small way to support the Black Lives Matter movement for racial equity.

He has written in marker on his cleats, “Say her name,” which calls attention to U.S. police brutality against unarmed Black women.

Both have said that being African American players at baseball’s first Olympics appearance since 2008 is an important statement alone, with Woods-Richardson recalling being inspired as a child by a textbook photo of U.S. athletics medalists Tommie Smith and John Carlos making the Black Power salute at the 1968 Olympics.

“Keep fighting. We hear you, we see you,” Martinez said. 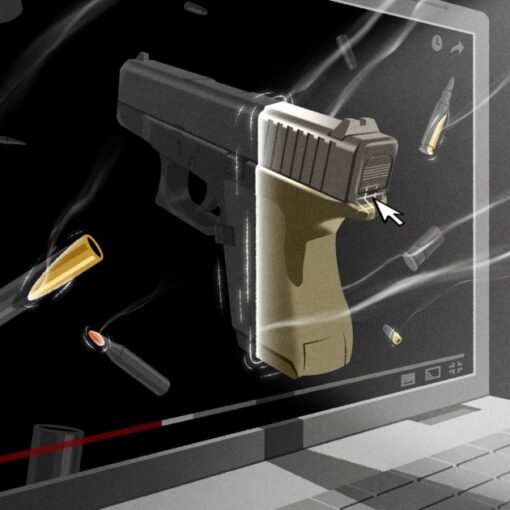 Shapiro pointed to Pillus’ case as evidence that better federal regulation is urgently needed, saying the number of ghost guns involved in […] 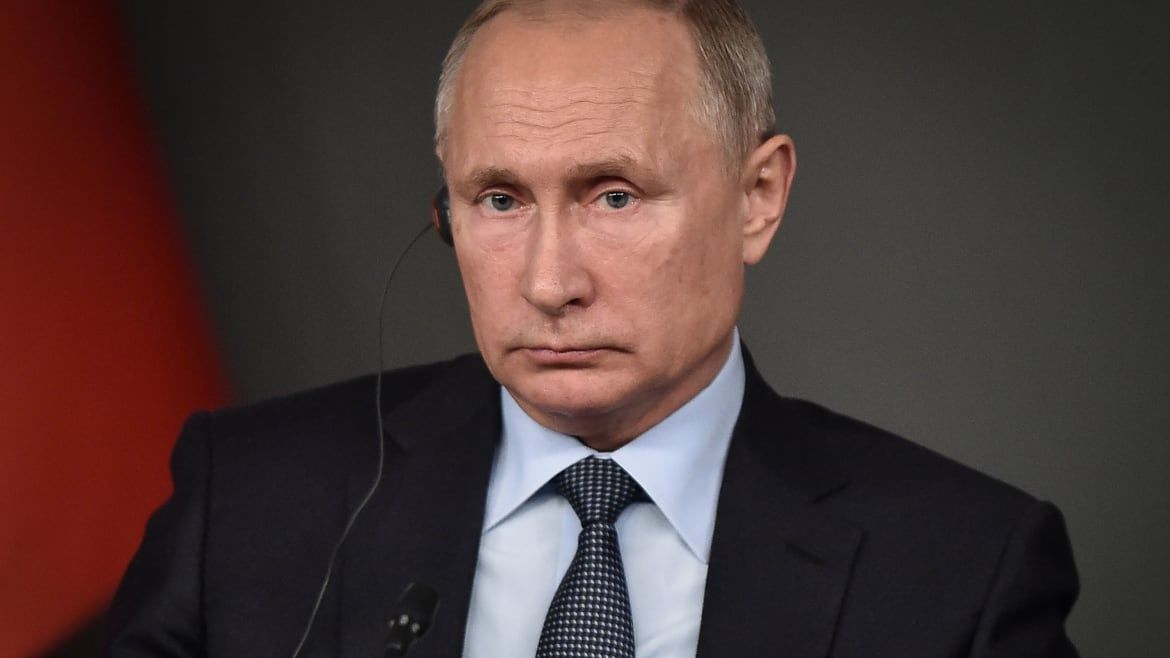 Ozan Kose/Getty MOSCOW—President Vladimir Putin is refusing to recognize Joe Biden as America’s president-elect. The Kremlin announced Monday that they would continue […] 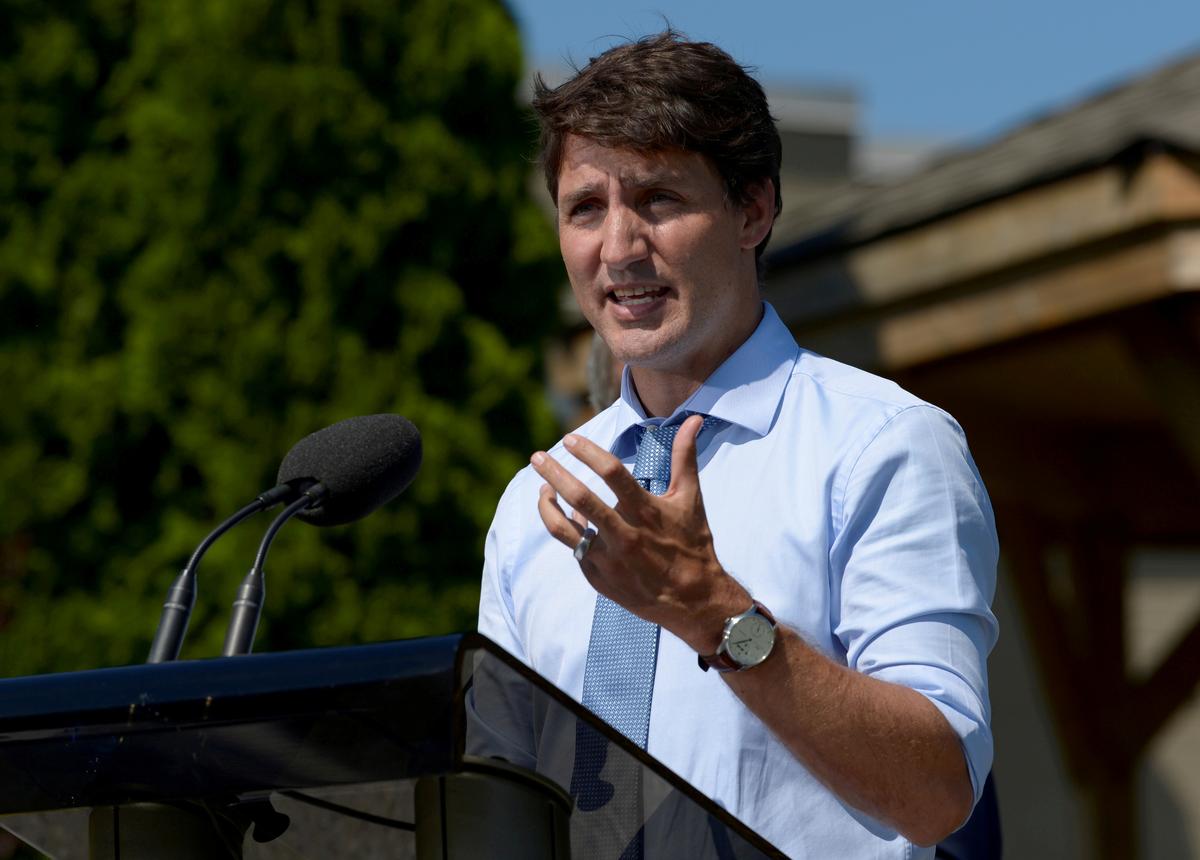 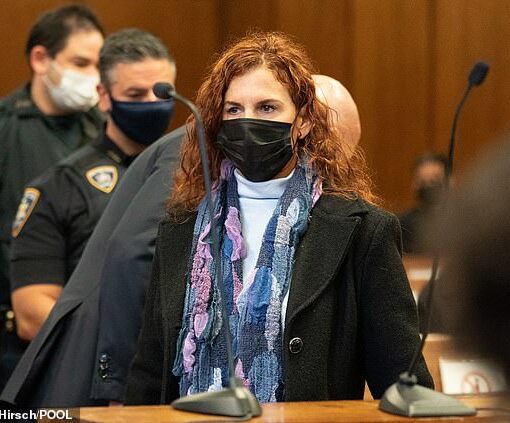