A storm broke out at the Tokyo Aquatics Centre on Friday morning when Ryan Murphy, the USA’s silver medallist in the 200m backstroke, spoke out against the sport’s doping problem and said he was “swimming in a race that’s probably not clean”. Almost any other time, this would have been an admirably honest thing to do, but the problem was Murphy had only just lost to Evgeny Rylov, representing the Russian Olympic Committee, and the comments came across as an accusation. Rylov, 24, won both the 100m and 200m backstroke this week, the 200m in a new Olympic record of 1min 53.27.

“I’ve got about 15 thoughts, and 13 of them would get me into a lot of trouble,” Murphy said after the race. “It is a huge mental drain to go through the year knowing that I’m swimming in a race that’s probably not clean, and that is what it is. The people that know a lot more about the situation made the decision that they did. I don’t have the bandwidth to train for the Olympics at a very high level and try to lobby the people that are making the decisions that they’re making the wrong decisions.”

An hour later, Rylov and Murphy were sitting alongside each other during a frosty press conference, in which Murphy insisted that he wasn’t accusing Rylov of anything, and Rylov was made to say on record, in front of a room full of journalists, that he’s not doping. Great Britain’s Luke Greenbank, who won the bronze, was there too, and also found himself being drawn into it.

“To be clear, my intention is not to make any allegations, congratulations to Evgeny, congratulations to Luke, they did an incredible job and they’re both very talented swimmers who work very hard and have great technique,” Murphy said. Asked again if he believed the race was clean, Murphy replied: “One of the things that’s frustrating is that you can’t answer that question with 100% certainty, and I think over the years that’s come out, so I can’t answer that question, I don’t know if it was 100% clean and that’s because of things that have happened in the past.”

Greenbank backed him up. “It’s obviously a very difficult situation not knowing whether who you are racing against is clean, but I think it’s something that’s part of the sport, it’s a frustrating situation but I’ve just got to keep my mind on my race and the things I can control,” he said. “Obviously there’s a lot of media around certain nations in this Olympics, and obviously it’s frustrating seeing that as an athlete, knowing that there was a state-sponsored doping programme going on and that more could have been done to tackle it, but it’s not for me to make those decisions.”

Rylov, who is one of 330 Russian athletes who have been cleared to compete for the Russian Olympic Committee at these Games, said “I have always been for clean competition. I am always tested. I will fill out all of the ADAMS forms. From the bottom of my heart, I am for clean sport. I am devoting my whole life to this sport. I don’t even know how to react to that. Ryan didn’t accuse me of anything so I’d rather not react to what he said.”

The Russian press supported their man by pressing Murphy to comment on whether or not US sprinter Justin Gatlin should have been allowed to compete at the Olympics again despite his two doping violations. “The US has always been completely transparent in terms of how often people are drug tested, if they tested positive, and what they tested positive for, and so there are checks in place,” Murphy said. “That’s an individual scenario, and I don’t think that’s comparing apples and apples, to use an American phrase.”

While Murphy didn’t want to accuse Rylov, he wasn’t about to back down from his broader point about the sport. “At the end of the day I do believe there is doping in swimming, that is what it is,” he said. “I met the new Fina executive director at Olympic trials and we were talking about Fina and things they wanted to do to help push the sport forward. He asked me for my take and I was like: ‘OK Fina needs to be more transparent on the drug testing side, and on the financial side.’ And he said OK we are working on it, it’s going to be hard, and it’s going to take a long time to clear this sport of doping. So when we hear that from the top, that’s tough to hear.” 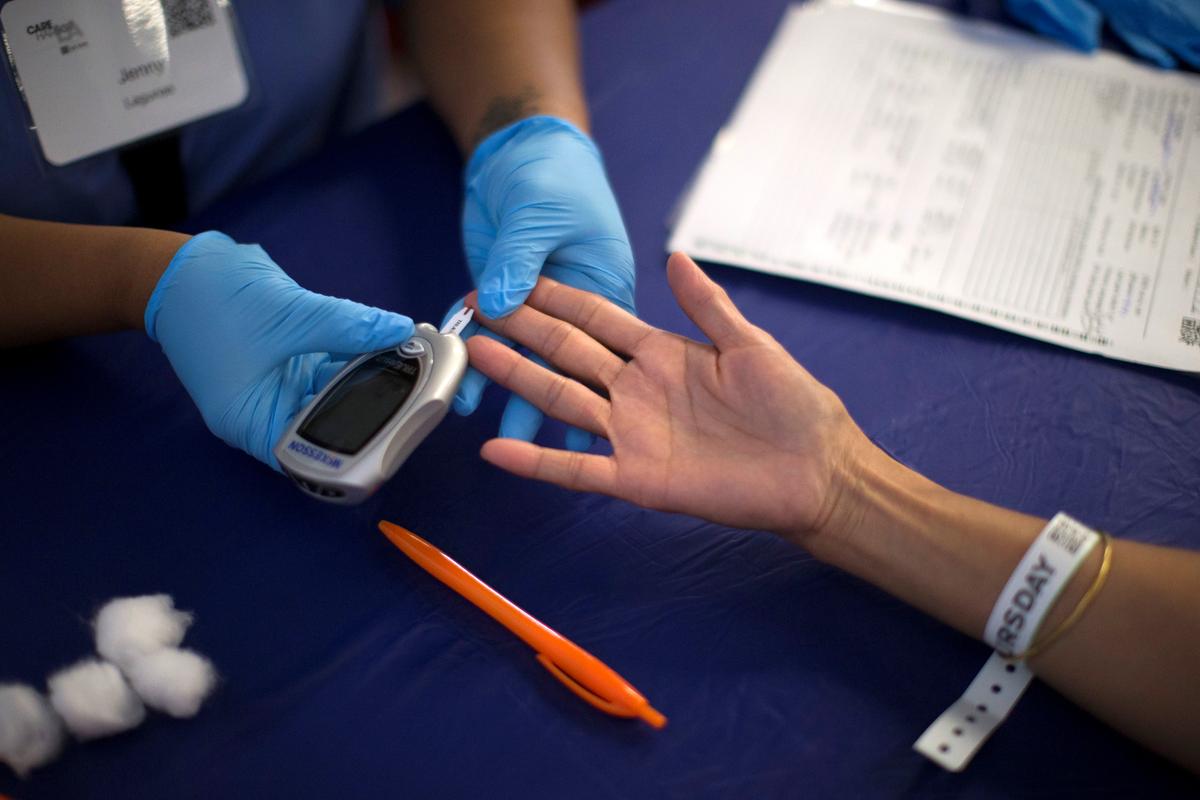 (Reuters) – Routine medical tests critical for detecting and monitoring cancer and other conditions plummeted in the United States since mid-March, as […] 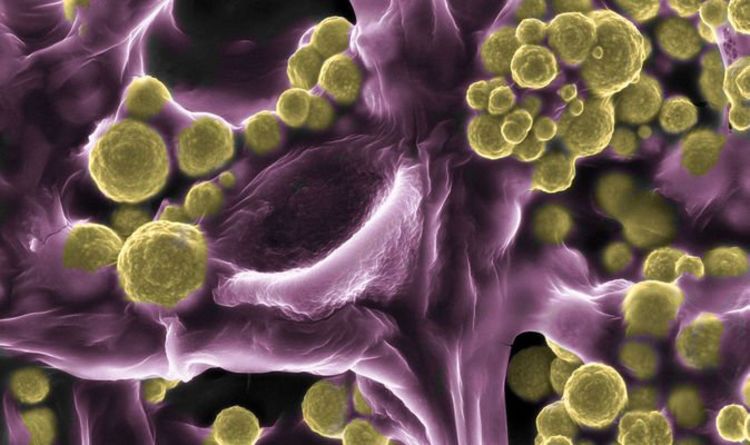 Discovered south of Perth, the fusarium oxysporum fungus attaches gold to its strands by dissolving and depositing elements from the environment. And […] 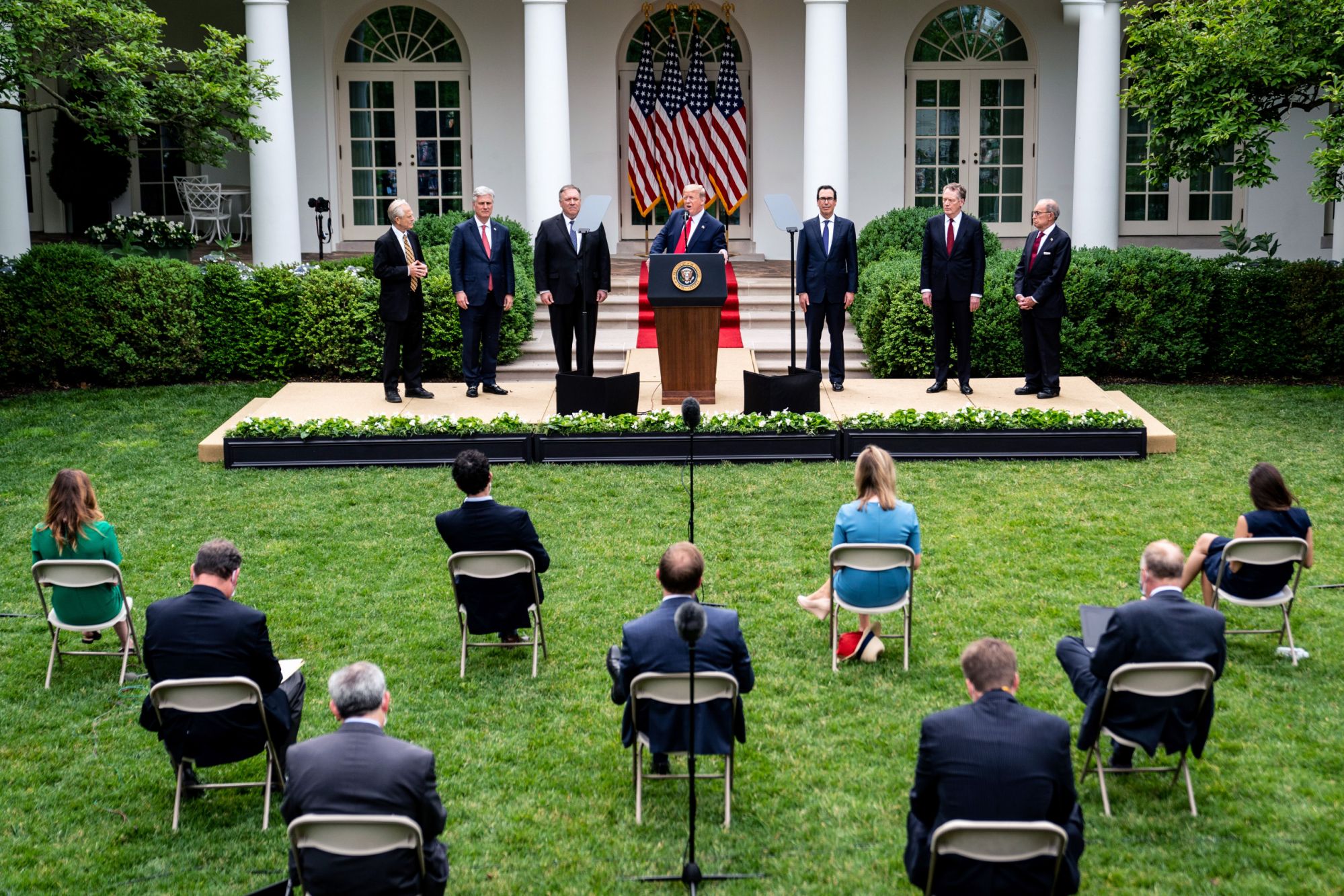 President Trump announces in May 2020 that the United States would leave the World Health Organization, stunning the agency and U.S. diplomats […]