The stepfather of the Texas firefighter who was found dead in a window of a Mexican resort while on vacation to celebrate his wedding anniversary said in an interview that police initially suspected a homicide in the mystery case.

Authorities in Cancun said they believe that Elijah Snow, a firefighter in the city of Arlington, died of asphyxiation after he became trapped in the bathroom window of a hotel some 10 miles from where he and his wife, Jamie, were staying.

“It’s just so out of character for him to try to get into a room he shouldn’t be in,” Snow’s stepfather David Oujesky told ABC News’ “Good Morning America” in an interview that aired Thursday, according to Fox News.

“He just wouldn’t do that. The only way he would do that is if he was in fear for his life and he knew that was his last resort to try and get through there,” Oujesky added.

The couple went to grab drinks at their hotel bar for their first night of the vacation, but at some point in the evening his wife decided to go back to their room, news station DFW-TV reported.

When she woke up around 4 a.m. Monday, she realized that Snow wasn’t there, according to the news outlet. She began searching for him and was told he had been found dead, possibly after falling between the walls of another resort.

Prosecutors said that due to his height, Snow could not support his feet when the upper part of his body became trapped entering the window, the Fort Worth Star-Telegram reported.

The family believes he was kidnapped and beaten before he was possibly suffocated, news station KTVT reported.

“You’re supposed to be safe there,” Randy Elledge, Snow’s father-in-law, told the outlet. “You’re at your resort, all inclusive, and have no intentions of leaving so you’ll be safe. And you’re not safe there.”

Oujesky told GMA that when Jamie arrived at the police department to inform officials of her husband’s disappearance, one of the officers already had a photocopy of his driver’s license, signaling that something was wrong.

“She knew something bad had happened,” Oujesky said. “That is where they told her that he’d been found in what they told her was homicide without suspects.”

Snow’s family has hired a local attorney who obtained crime scene photos that show bruises on most of his body, KTVT reported.

Officials have said they found no evidence of violence at the scene, according to Fox News, which reported that the investigation continues as the US Embassy in Mexico is monitoring the case. 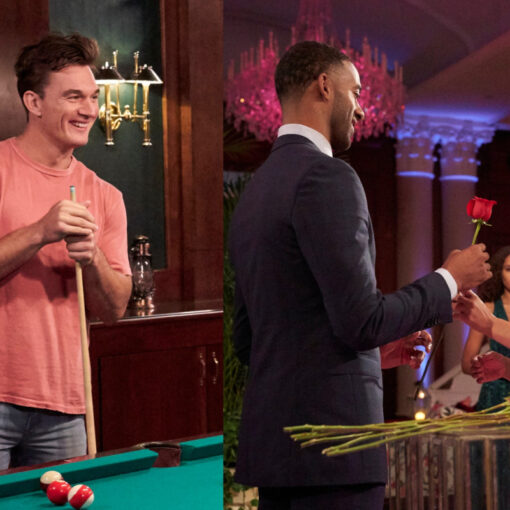 Looks like Matt is going to have to be his own judge of character from now on. At the end of this […] 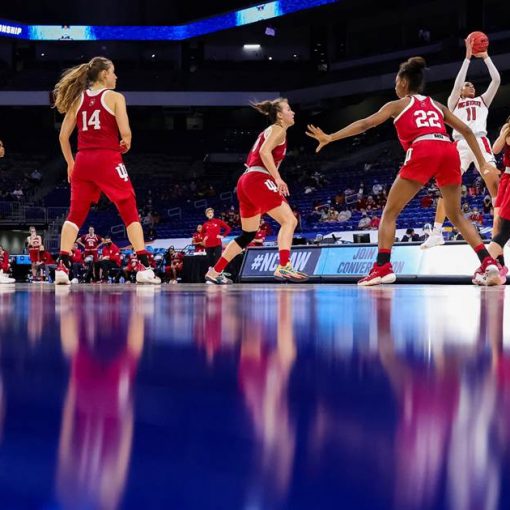 Supreme Court justices expressed concern Wednesday with the NCAA’s limits on benefits for student athletes, but several said they worried that giving […] 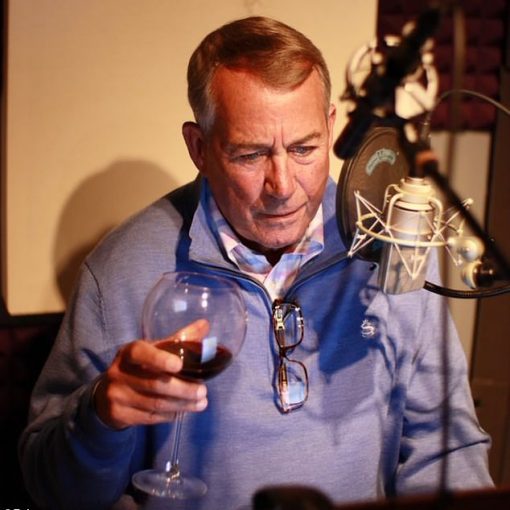