ENOSHIMA, Japan, July 31 – Saturday’s Olympic sailing programme at the Enoshima Yachting Harbour is getting underway after a delay due to a lack of wind, with the Nacra and Finn classes heading out on the water and hopes that the RS:X medal races can still be decided on the day.

The day’s forecast from World Sailing predicted very light winds of up to eight knots, with gusts of up to 11 knots, but the early morning brought a mild breeze and calm seas, leading the organisers to postpone the start of competition.

The medal races in the men’s and women’s RS:X windsurfing class are due to take place later on Saturday afternoon, but World Sailing officials were unable to say if the winds would be strong enough to proceed. The actress Taraji P. Henson has started a campaign to help black people, who are disproportionately affected by COVID-19, access free therapy […] Derek Premo, the principal accused of sexually harassing a male teacher at his Manhattan high school, was previously accused of touching a […] 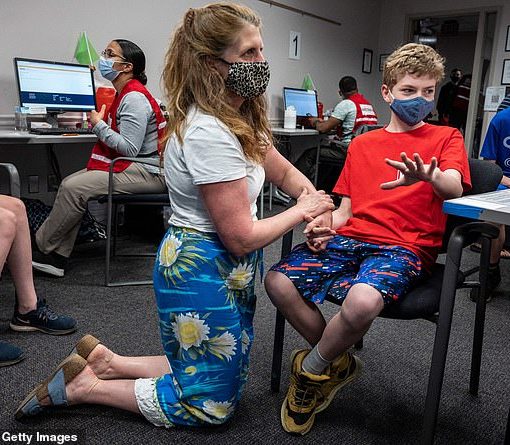