The International Space Station (ISS) was destabilised after engines of a newly-arrived Russian module inadvertently fired up, officials say.

This was done by activating thrusters on another module of the ISS. An investigation is now under way.

US and Russian officials said that the seven crew members aboard the space station were never in any danger.

The malfunction happened several hours after Nauka module docked with the ISS on Thursday, following an eight-day flight.

Nasa tweeted that “the module’s thrusters started firing at 12:45pm ET (16:45 GMT) inadvertently and unexpectedly, moving the station 45 degrees out of attitude”.

It added that “recovery operations have regained attitude” and that “the station is back in attitude control and is in good shape”.

Communications with the ISS crew were lost for several minutes during the incident. However. they were “really didn’t feel any movement” as the space station pitched at half-a-degree a second.

The mishap forced Nasa and Boeing to push back an uncrewed test flight of Boeing’s Starliner spacecraft to the ISS from 30 July to at least 3 August.

The 13m-long, 20-tonne Nauka was earlier attached to the rear of the orbiting platform, linking up with the other major Russian segments on the station.

The module should have launched in 2007, but the vessel suffered repeated slips in schedule, in part because of budget difficulties but also because engineers encountered a raft of technical problems during development.

Even after it launched from the Baikonur Cosmodrome in Kazakhstan a week ago, it experienced propulsion issues that required workarounds from controllers in Moscow.

In the end, however, it docked with the station on the planned date.

The new module will result in a significant boost in habitable volume for the ISS, raising it by 70 cubic metres.

Cosmonauts will use the extra space to conduct experiments and to store cargo. They’ll also use it as a rest area, and it has another toilet for crew to use on the station.

In addition, the module carries with it a large robotic arm (ERA) supplied by the European Space Agency (Esa).

This 11m-long device will be able to operate all around the Russian end of the ISS. With the aid of an “elbow” joint, it will shift position by moving hand over hand.

Nauka’s installation comes just as Russia has been questioning its future role in the ISS project.

Moscow officials recently warned about the more-than-20-year age of some of their on-orbit hardware and intimated the country could pull out of the station in 2025. And Russia has shown little interest in joining the US-led lunar platform, known as the Gateway, which will be assembled later this decade. 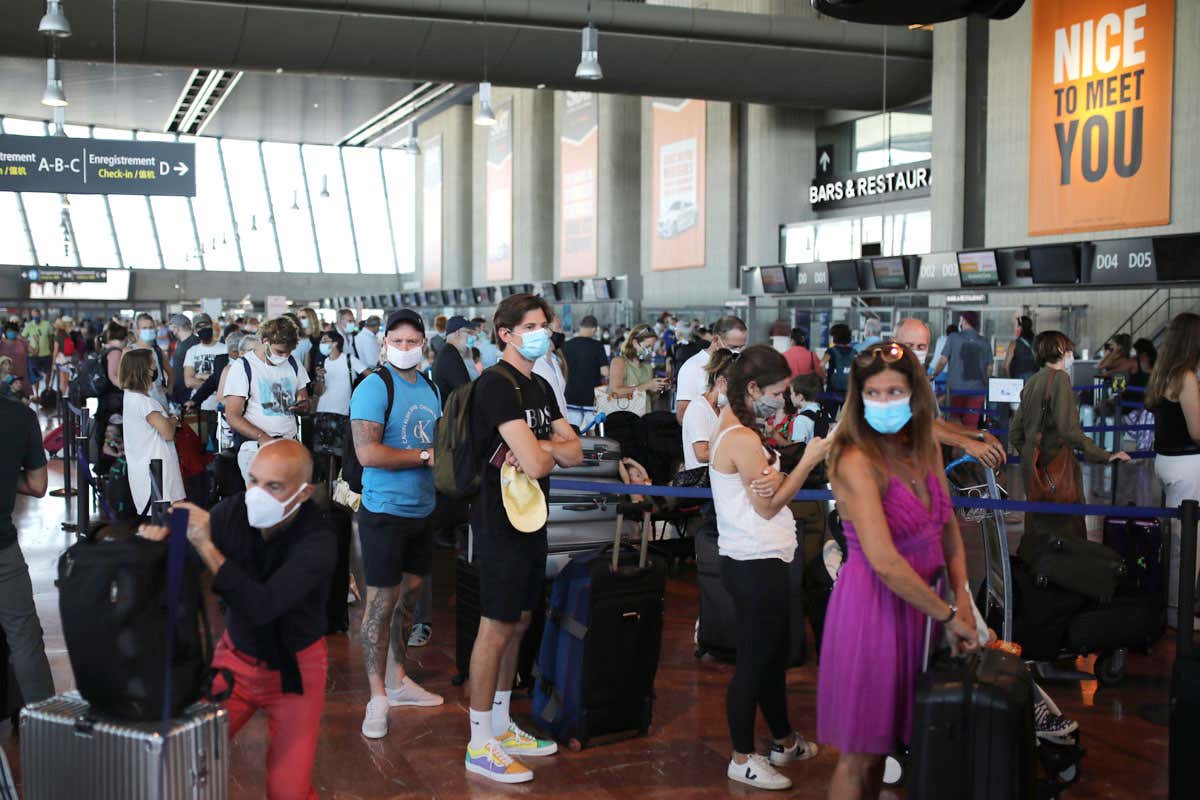 By Clare Wilson What are the best ways to handle international travel right now?Daniel Cole/AP/Shutterstock IN THE past few weeks, many holiday […] During the first world war, more than 500,000 soldiers were struck down with a disease which was dubbed Trench Fever. the illness […] 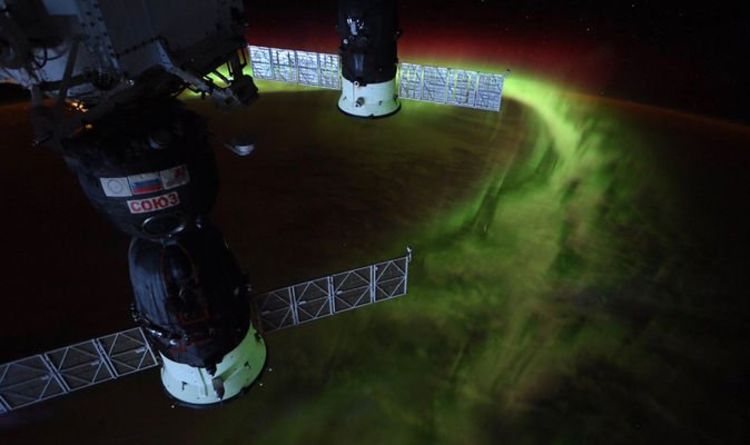 The NASA astronaut captured the colourful image during one of the space station’s 15 orbits of the planet. Every day the International […]