Accession negotiations are currently ongoing and these are expected to end by the conclusion of 2024, enabling the nation to join by 2025.

North Macedonia submitted its membership application in 2004 and it became a candidate for accession in 2005.

The EU gave its formal approval to begin accession talks with North Macedonia in March 2020, but Bulgaria blocked the nation’s official start of accession negotiations in November 2020 over what it perceived as slow progress on the implementation of the 2017 Friendship Treaty between the two countries. 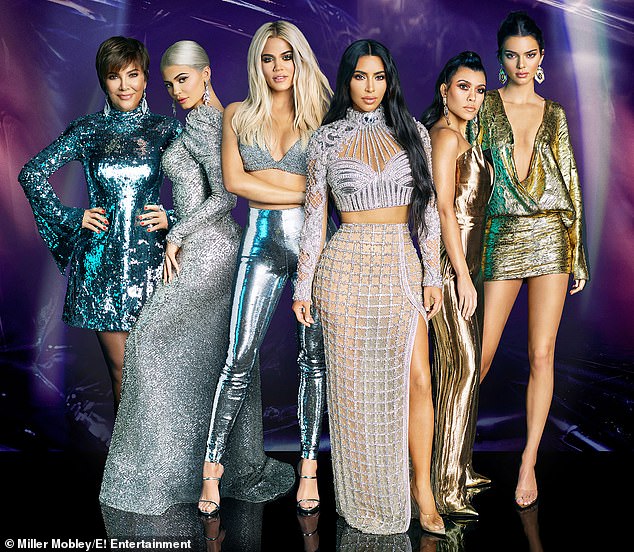 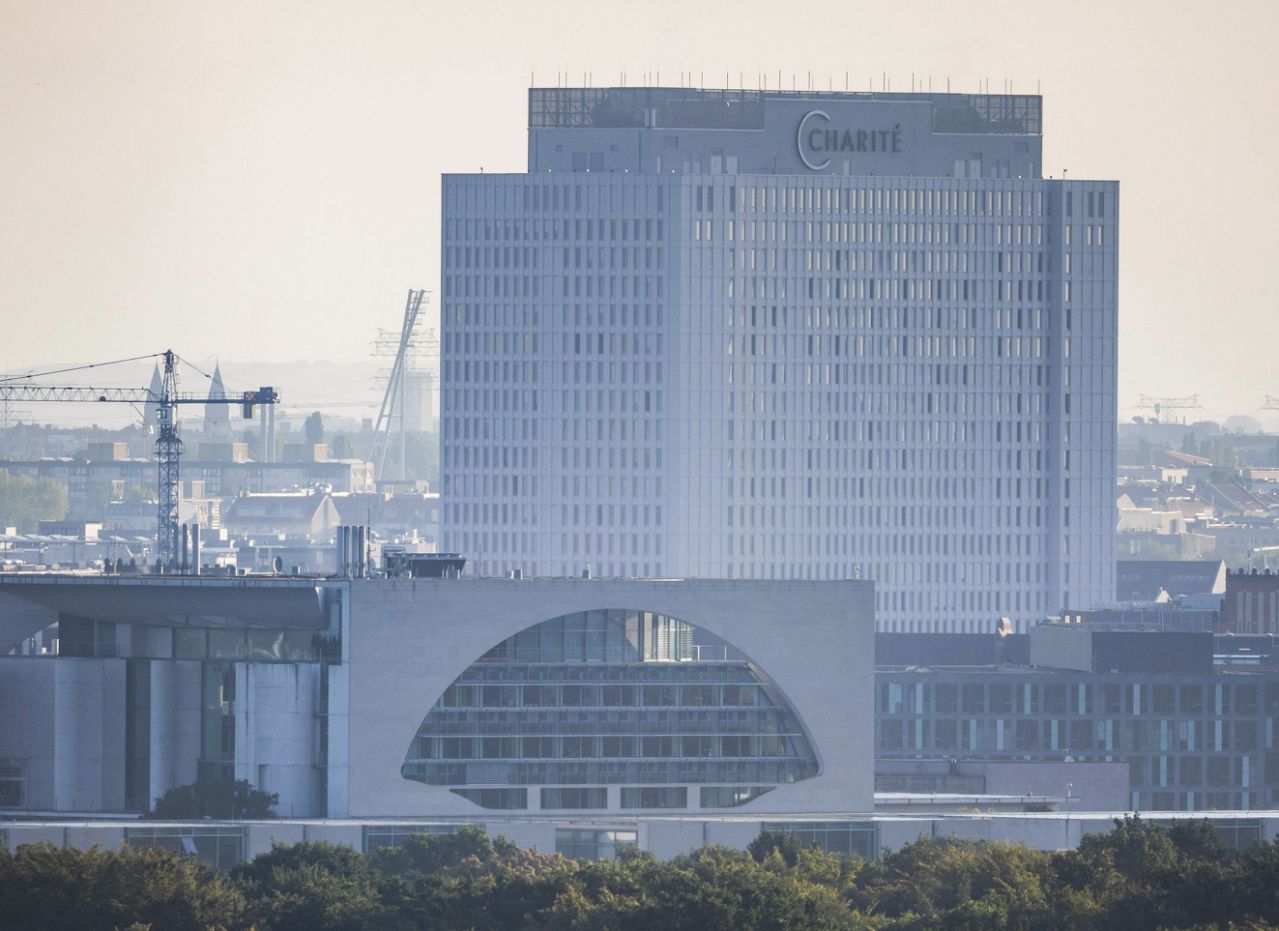 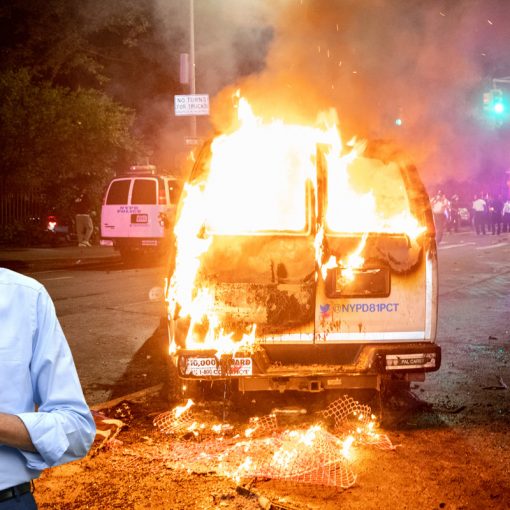 The stakes in the mayoral election could not be higher for the future of New York City. Either New Yorkers choose to […] Troubling news out of South Florida as Florida International confirmed that two football players, including the team’s starting running back, were shot […]