‘Family Karma’ star Amrit Kapai revealed that his grandmother has passed away. Read his heartfelt tribute to the matriarch.

Amrit Kapai penned a heartfelt tribute to his late grandmother Koshlya, whom he endearingly refers to as Nani, on Thursday, July 29. The Family Karma star, 35, revealed that his beloved grandmother passed away this morning. Amrit shared a snapshot of Nani and a throwback photo and called her a “Goliath,” sharing that he hoped he never caused her “sadness” after he came out to her during the latest season of the Bravo series.

“I recently came out to my Nani. She passed away this morning. I’ll always wonder if I did the right thing,” Amrit began the post. “Towards the end, my Nani must’ve felt so insignificant. If only I could explain to her, Nani, you were far from insignificant. You are the Goliath that I will always love and remember.”

“Even this last chapter of your incredible life will have a lasting impact on so many people,” the Bravo star continued. “We will celebrate you, your love, and your kindness for years to come.” He concluded, “Rest peacefully, my angel. I hope I never caused you any sadness.”

Amrit came out to his grandmother in the June 30 episode of the series amid plans to propose to his partner of over nine years, Nicholas Kouchoukos. While it took time for Nani to process, the matriarch ultimately expressed support for the impending nuptials. Amrit appeared on The Daily Dish podcast ahead of the episode’s debut on June 19 and reflected on filming that conversation.

“I think my mindset going into the conversation was it’s time,” he said. “I think I had reached a point where I just didn’t want to lie to her anymore. I have so much love for her, and I have so much respect for her.” Amrit added, “She has just done so much that I just felt like such a douchebag for just constantly keeping her in the dark. And I didn’t want to do that anymore.”

With Nani’s blessing, Amrit ultimately proposed to Nicholas on the July 14 episode. The star recently spoke to HollywoodLife about the emotional moment. “I knew this was the right decision and I’ve known that for a little while now,” Amrit told HL. “So that made me less nervous. I wasn’t very nervous about him saying no, just because I know he’s known for a while now that this is what he wanted.”

“I was nervous asking the question and I was nervous saying the wrong words,” Amrit continued. “Other than that, I was pretty confident.” The star admitted that he and his fiancé haven’t done much wedding planning yet. “We’re going to be competing with the 2020 folks, who had to postpone their plans,” he said. “Lots to plan, and we haven’t done much of it, I’ll be completely honest with you. One thing at a time!” 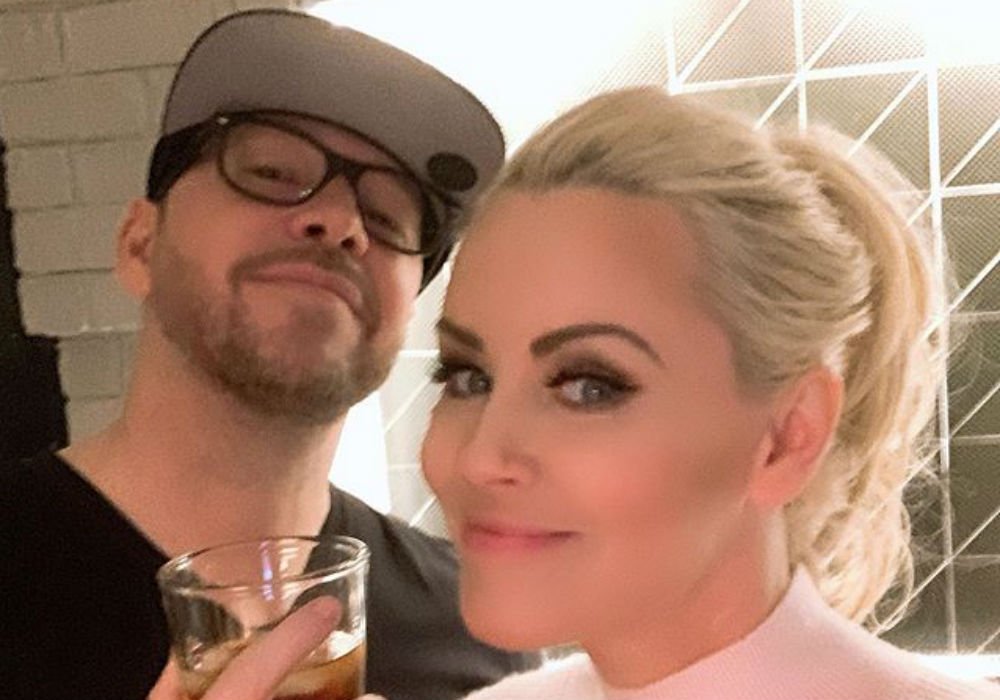 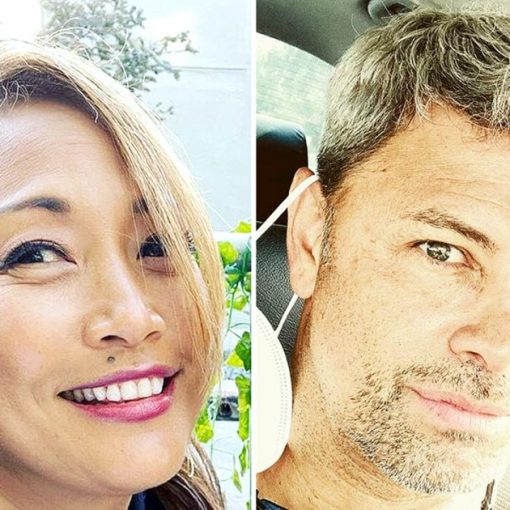 Back on? Carrie Ann Inaba cuddled up to her ex-boyfriend Fabien Viteri less than one month after announcing she was single. The […] 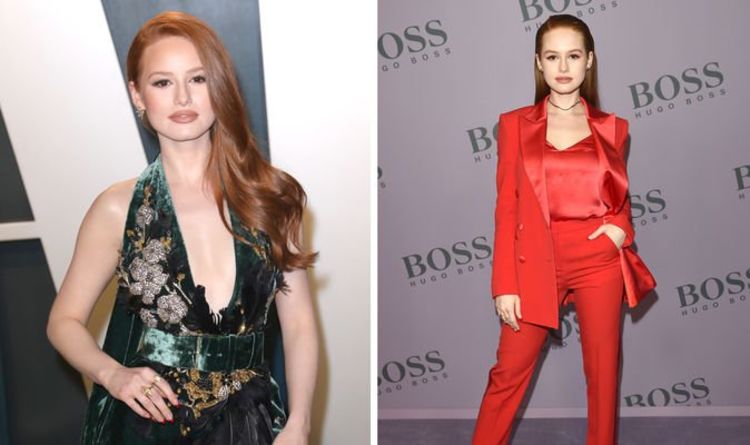 Perhaps one of the most intriguing moments in the video was Petsch donning a cap, which suggested her character was going to […]