All have benefited from the global economic recovery and in the case of Shell and Anglo American, soaring commodities prices.

The payouts from the four will cheer investors after companies scrapped dividends and halted share buybacks last year because of the coronavirus pandemic and fears about the economy.

Danni Hewson, financial analyst at broker AJ Bell financial analyst, said: “No one would begrudge investors heading home to pop open a bottle of fizz – it’s just been that kind of a day… A bumper crop of earnings bolstered by news of some hefty dividend payouts and nothing too challenging emerging from across the Atlantic.”

Shell is to pay a second-quarter dividend of 24 US cents per share, worth £1.34billion to shareholders, as well as return £1.43billion through share buybacks thanks to its strong results.

It made a first-half pre-tax profit of £8.9billion, compared to a loss of £13billion last year. Revenues were up 25.6 percent to £83billion.

Lloyds Banking Group bounced back into the black at its half-year results with a pre-tax profit of £3.9billion, compared to a loss of £602million last year.

The Bank of England cleared lenders to resume dividends earlier this month and Lloyds will pay 0.67p per share to investors, a dividend worth £475million.

Spirits giant Diageo, the owner of iconic brands such as Guinness, Smirnoff and Johnnie Walker, said it will hand over £1billion to shareholders in the form of a 44.6p per share final dividend for the year to June 30. Despite the pandemic, its pretax profits shot up 81.4 percent to £3.7billion.

It plans to pay an interim dividend of $1.71 per share, worth £1.5billion, as well as hand out £1.43billion through share buybacks and a special dividend. 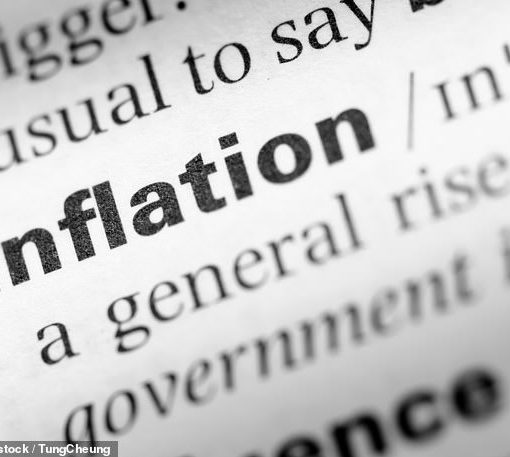 Trifle with inflation at your peril, says RUTH SUNDERLAND History tells us once Pandora’s Box is opened, it is hard to put […] 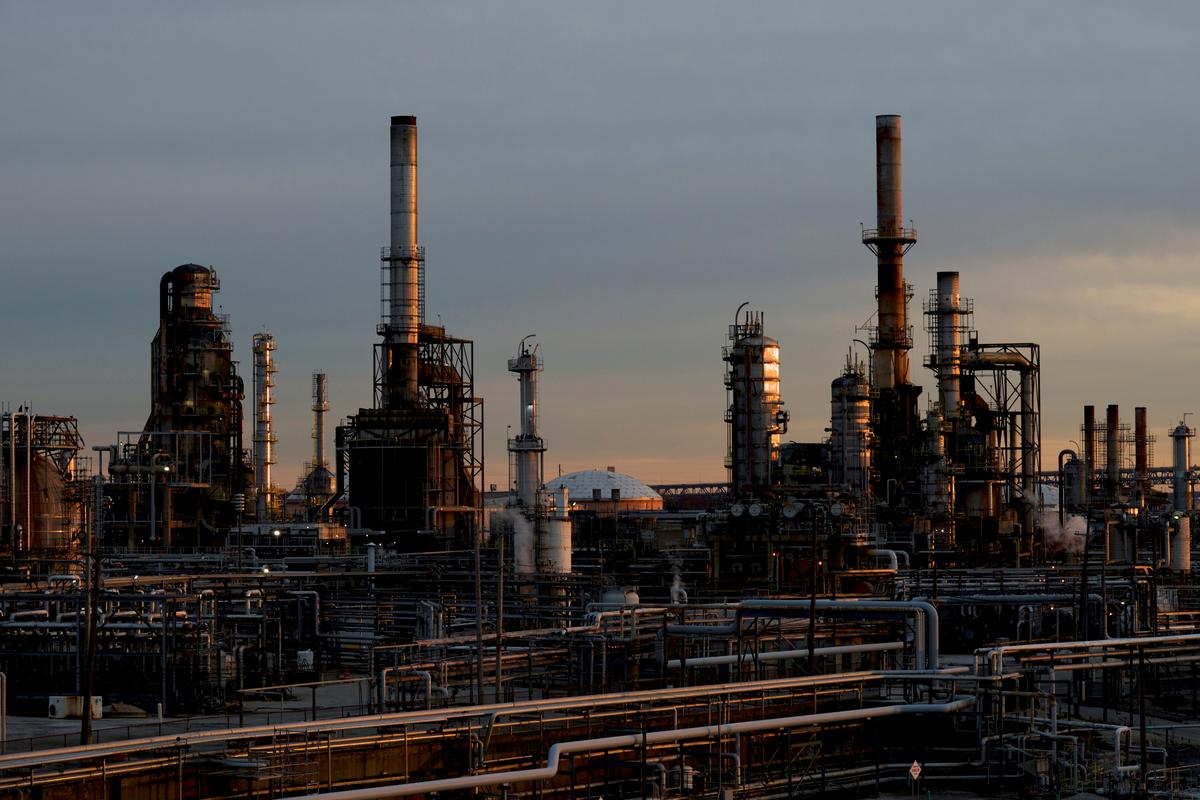 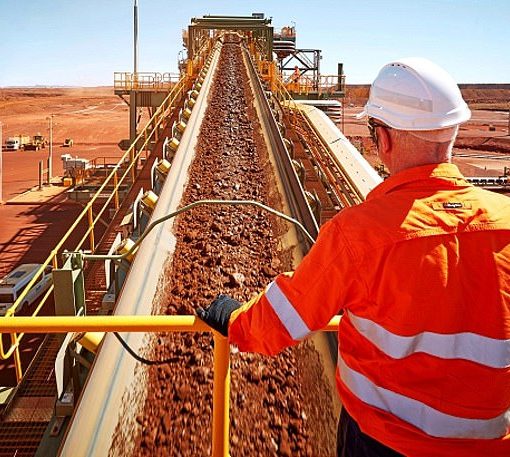 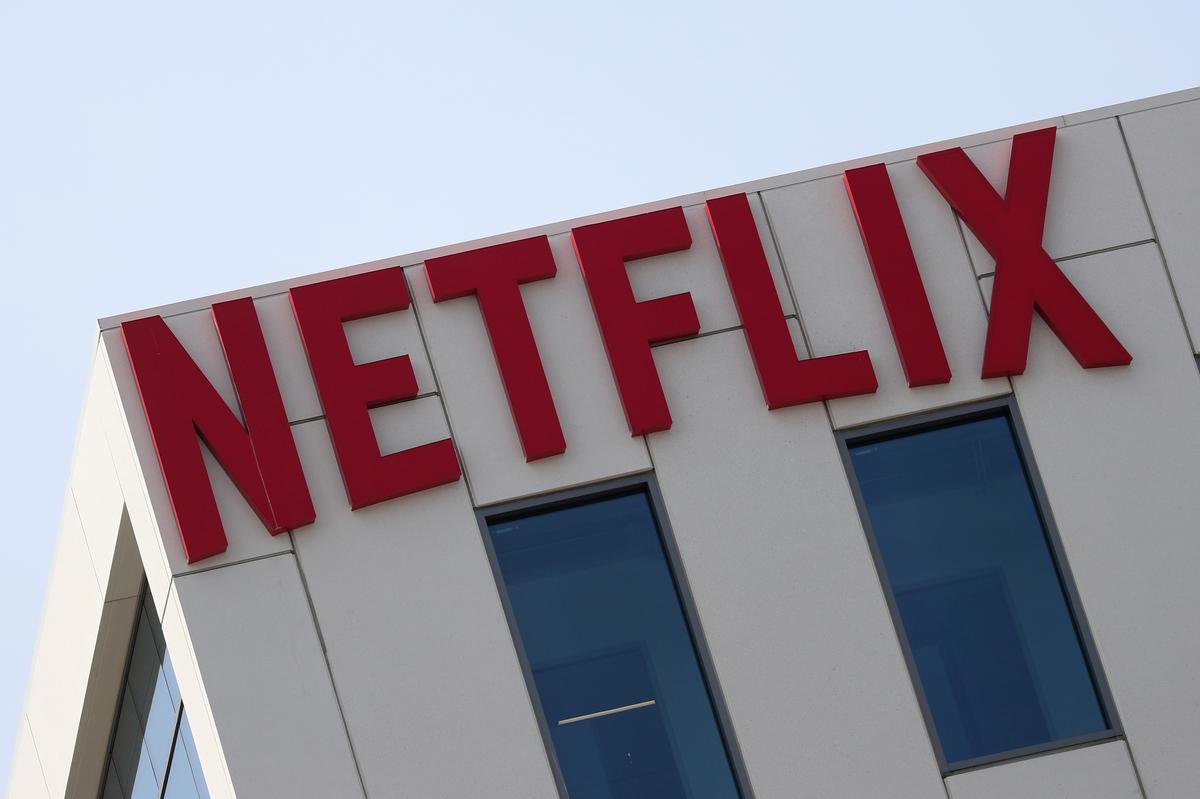 (Reuters) – Netflix Inc (NFLX.O) acknowledged pressure from Disney+ after the company reported its quarterly results. But executives largely brushed off the […]