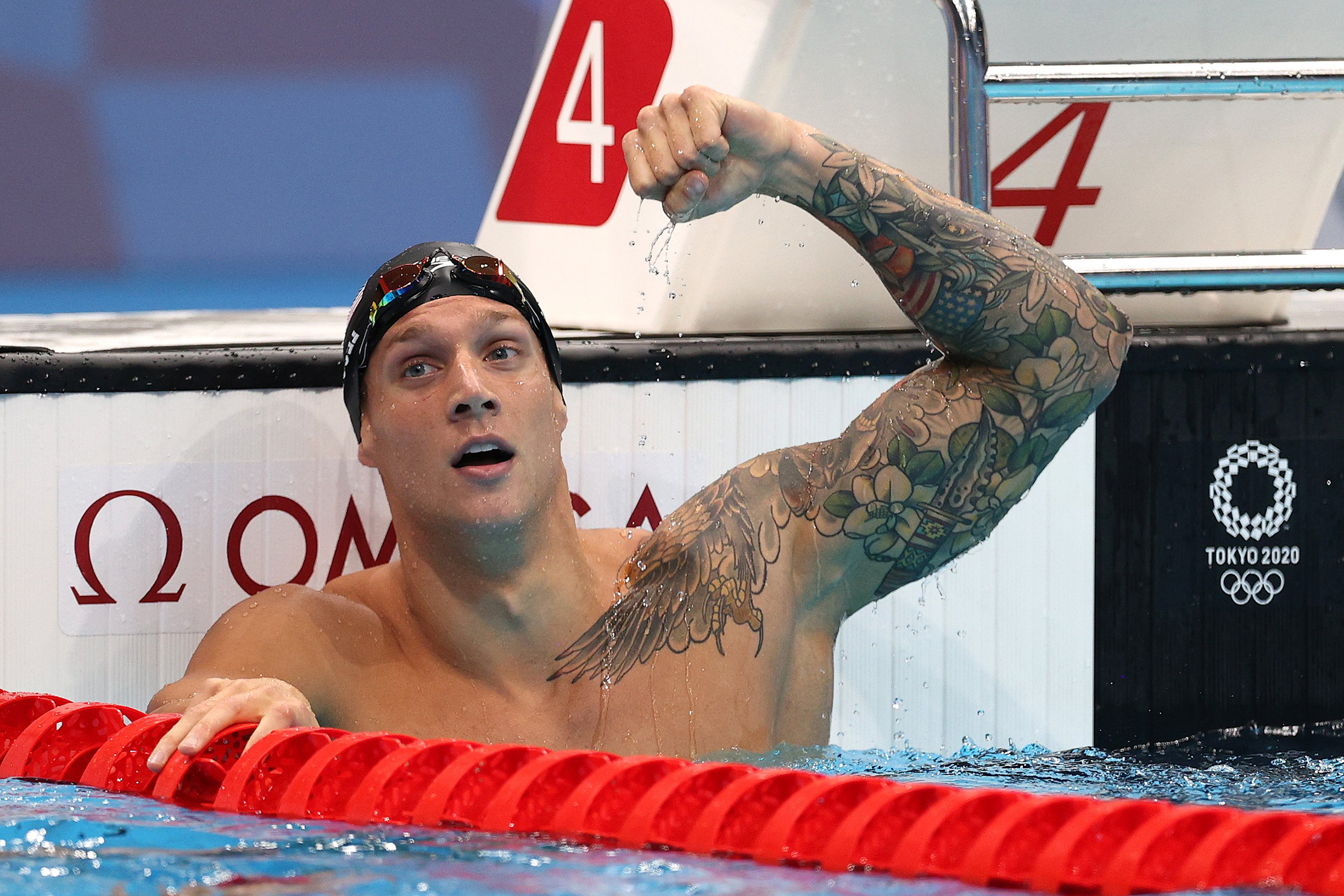 Two days after winning his first Olympic gold medal in an individual event, U.S. swimmer Caeleb Dressel collected another one.

The 24-year-old’s gold in the 100-meter butterfly at the Tokyo Games helps build on Team USA’s lead in the pool, it’s leading the world in this year’s Olympics.

He was part of the gold-winning team in the 4×100 free relay, where he swam the first leg, and on Thursday, he won his first gold medal in an individual event by beating the field in the 100-meter freestyle.

He is also scheduled to compete for the 50-meter freestyle. The final for that event won’t be held until Sunday. 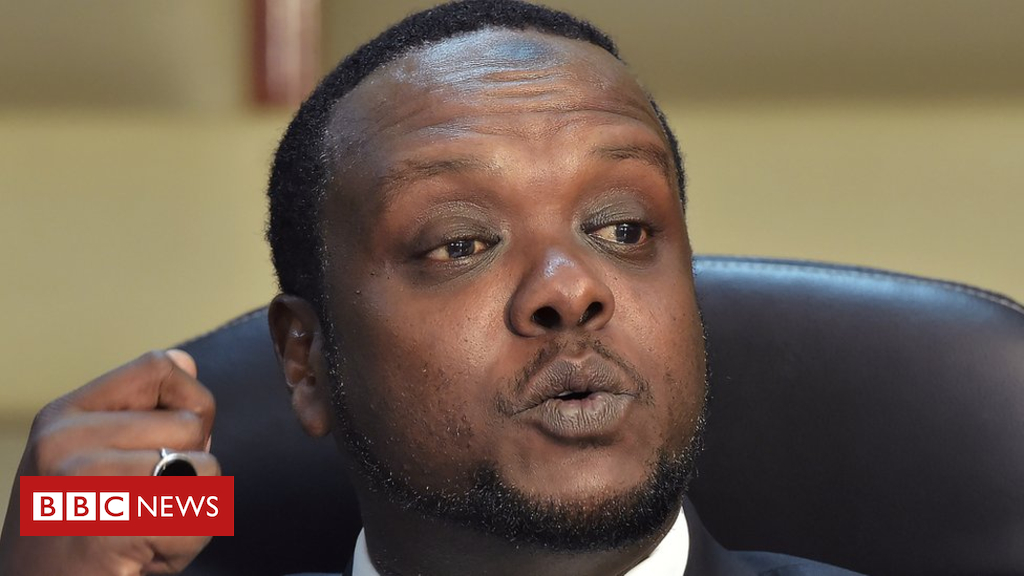 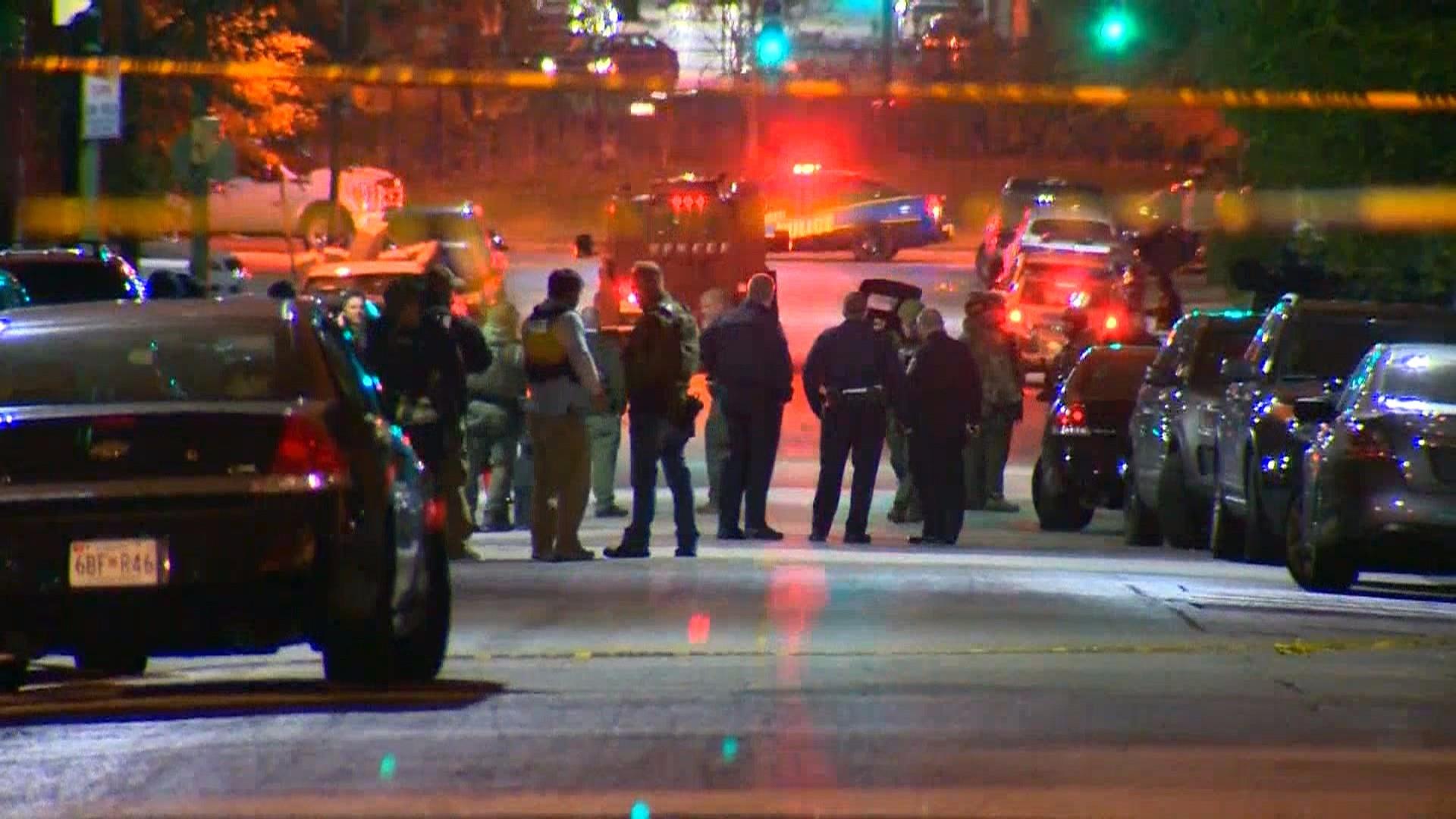 November 23rd, 2017 Detective Sean Suiter was shot dead last week, just one day before he was set to testify in an […]