The procedural sitcom became an instant hit after airing in 2013 on Fox, it gained tons of fans across the world and heaps of awards and acclaim.
After eight seasons, a cancellation and a renewal by NBC, Brooklyn Nine-Nine released the farewell trailer to their final season which left many of their fans emotional.

The last time fans saw their favourite on-screen detectives was in April 2020 and a combination of the Black Lives Matter protests and the Covid-19 pandemic delayed the release of season eight.

As the season finale aired a month before the police brutality uprising, Terry Jeffords star Terry Crews revealed showrunners were in conversations about revising the scripts.

With the release of the season eight trailer, the patient fans finally witnessed what the upcoming instalment would entail.

In February NBC confirmed season eight would be the final addition to the series, which deviated fans.

One commented: “I’m physically not prepared for Brooklyn99 to end, thank you for everything NINE-NINE!!”

“I am not ready to ‘witness the end’ GOD PLEASE NO no no NOOOO,” another wrote

An excited viewer shared excitement: “my best girl Amy Santiago looks so good I’m so excited to see her again”

“I’m very excited for new episodes, even if I cry at the end,” another added.

Brooklyn Nine-Nine first aired on Fox but the network bosses decided to cancel the show after five seasons.

This caused an uproar on social media and after fans campaigned for the series to be saved, NBC swooped in and renewed it 24hours later.

The final season of Brooklyn Nine-Nine will premiere on Thursday, August 12 on NBC 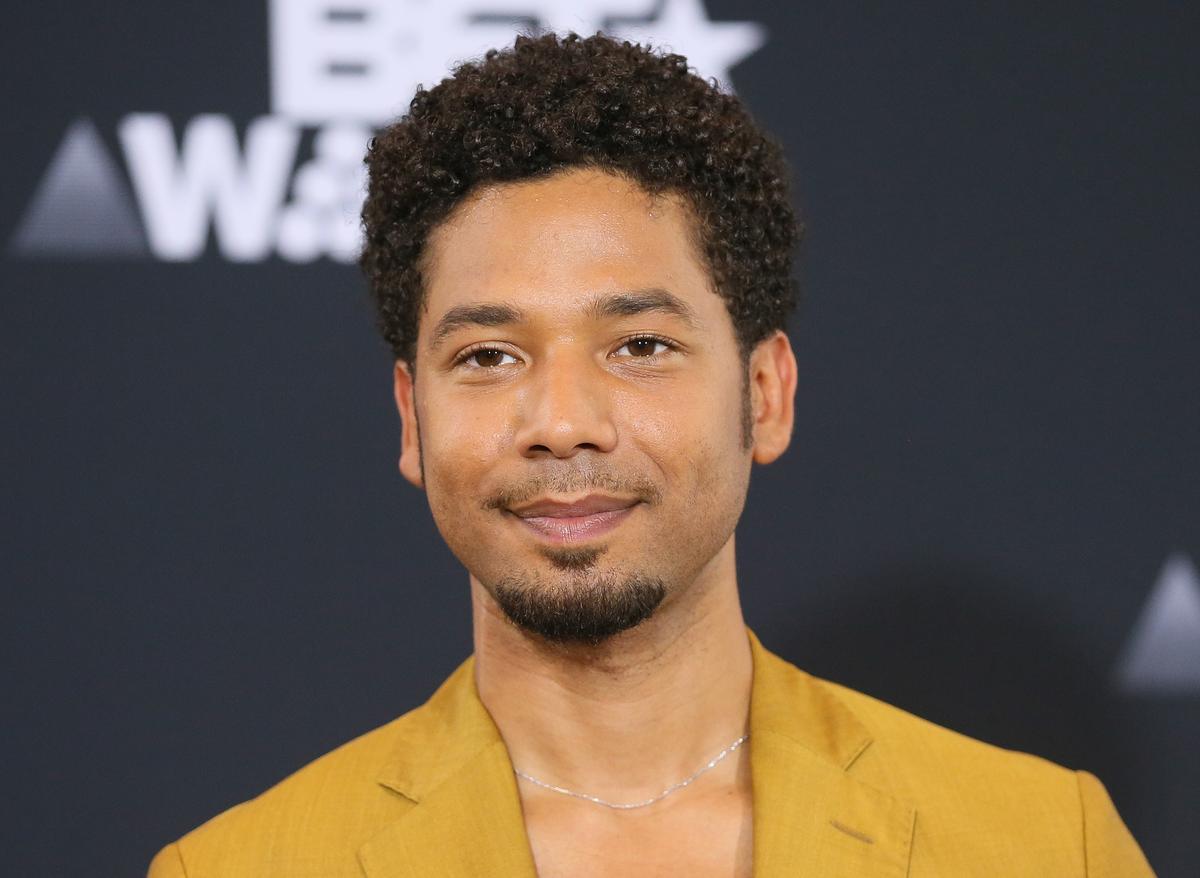 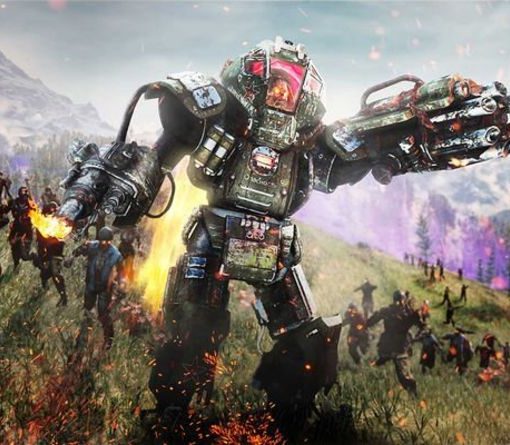 With Call of Duty’s mid-season update breathing new life in Black Ops Cold War and Warzone, fans are flocking back to the […] 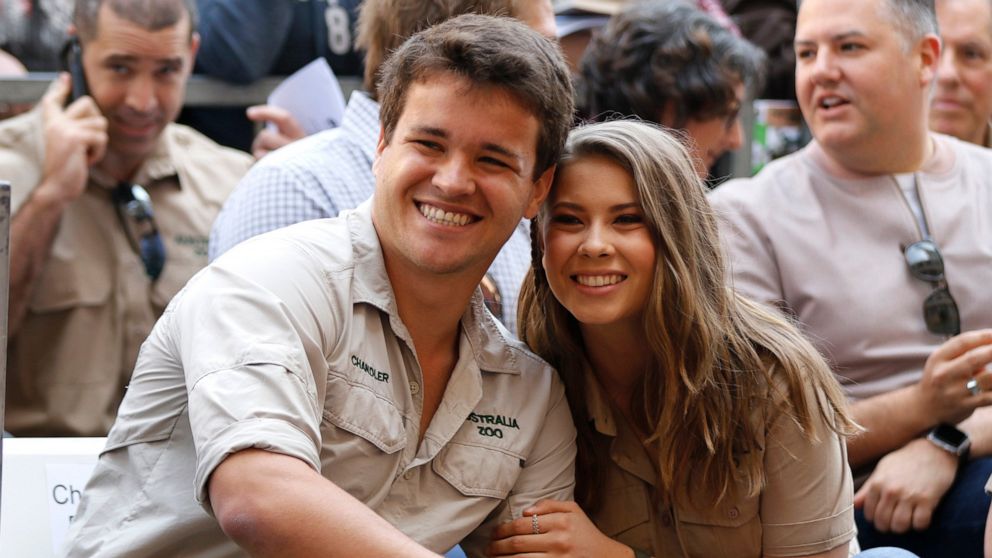 Bindi Irwin, the daughter of the late conservationist, Steve Irwin, is getting married. She posted Wednesday on her social media that longtime […]