The Beta Covid variant has some significant changes from the original virus. Most variant changes tend to be inconsequential but a few can make a virus more infectious or threatening to humans. Many experts are concerned the Beta variant may be less effectively tackled by the current vaccines. The Beta variant has been identified in more than 50 countries around the world so far with the UK reporting more than 1,000 cases – a tiny fraction of its overall Covid cases.

Countries around the globe are grappling with the coronavirus pandemic, particularly the Delta variant of the virus.

But now there are parts of Europe which have seen a resurgence of an earlier variant of concern – the Beta variant.

The variant, commonly known as the South African variant, was first detected in South Africa and has since dispersed globally.

The Beta variant has never gained a strong foothold in the UK, where instead the Alpha and Delta variants have been most prominent.

Fully jabbed travellers arriving in the UK from France have to quarantine because of the Beta variant.

The Government is concerned the current coronavirus vaccines are not working effectively against the variant.

But French authorities have called the move unfair and said most cases are from the overseas territories of La Reunion and Mayotte.

As a result of these concerns, the Government moved the nation to ‘amber-plus’ status on July 19.

This category was added in addition to the current categories of the green, amber and red list.

Returnees from amber-plus countries are required to quarantine in their own accommodation for 10 days, shortened to five if they use Test to Release and complete day two and day eight PCR tests, regardless of their vaccination status.

He said the decision was made due to the cases of the Beta variant in the north of the country.

Mr Shapps told Sky News: “The Beta variant, it is not just – as has been reported – on an island thousands of miles away, it was also an issue in particular in northern France. So it has been an overall concern.

“And look, the big concern is that we don’t allow a variant which somehow is able to escape the vaccine programme that we have got.

“We don’t want to have gotten this far with vaccinations, with just getting towards 90 percent of all adults having been vaccinated, and then throw it all away because a variant that the vaccine perhaps couldn’t handle came in.

“Now all the evidence on all of that has been pulled together – the latest research on how the vaccine works with the Beta variant, the scale of the Beta variant and France and the rest of it – and then these decisions will, of course, be constantly reviewed which is exactly what will happen.”

Several countries in Europe have reported the Beta variant is on the rise.

According to GISAID, a database which collates genetically sequenced COVID-19 samples from around the globe, Spain has reported the highest number of Beta variant cases in the past four weeks.

Spain has reported 352 Beta cases in the past four weeks equating to 14 percent of all confirmed sequenced cases – bringing the nation’s total Beta variant count to 990.

France had the second highest number of cases reported according to the platform with 21 new cases over the past four weeks.

France has recorded a total number of 2,974 Beta cases so far.

The data reveals the following countries reported new Beta variant cases over the past four weeks: 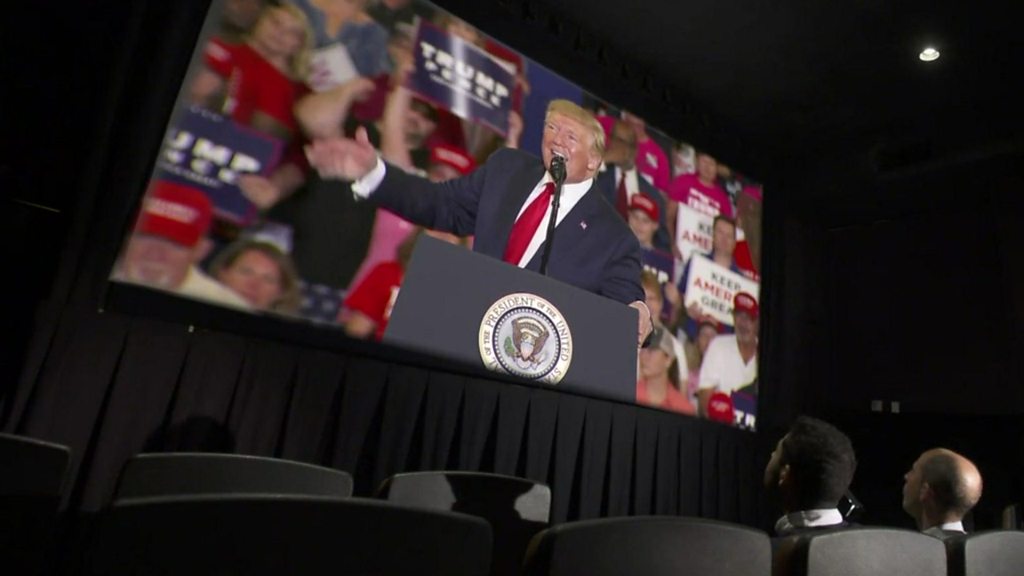 Media playback is unsupported on your device Media captionTrump impeachment trial: Five possible twists ahead Democrats have intensified their calls for former […]

The full text of the memo, as reported by The Naked Dollar: Without new visions we don’t know what to build, only […] 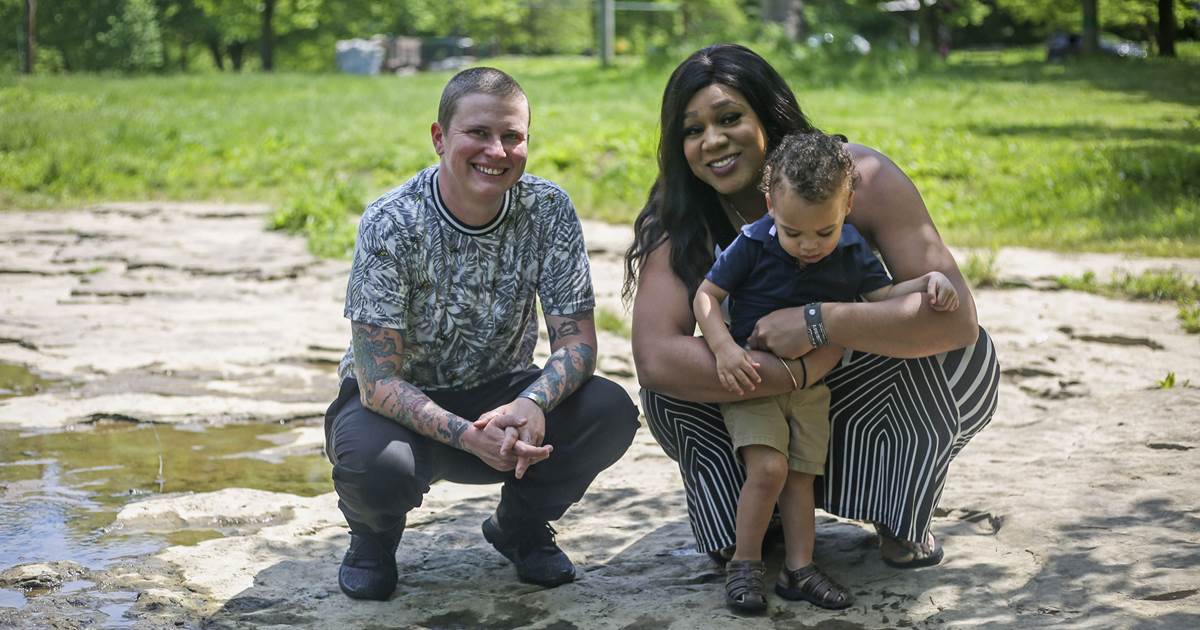