Simone Biles stands at just 4 feet and 8 inches tall yet her presence has loomed large over gymnastics for what feels like an eternity. Since 2013, she has won the women’s all-around title every single time she has been present. Over time, second place had become the only realistic goal for any other gymnast to strive for.

And so, in the wake of Biles’s withdrawal from the all-around competition, the only question to be answered as the rest of the world marched on to the arena was how the top gymnasts would react to this new experience of having a gold medal clearly within reach.

In such a mental sport, nerves and errors would be entirely understandable. Instead, each of the clearest medal contenders did every last thing they could to take the gold medal for themselves. The four highest qualifiers behind Biles were the four highest on the night, remarkably 16 pressure routines between them without a fall. When the cards fell, Sunisa Lee of the United States nailed the floor routine of her life to mark herself as Olympic all-around champion.

With her score of 57.433, she edged out Brazil’s Rebeca Andrade, who scored 57.298 for silver, and Angelina Melnikova of the Russian Olympic Committee, whose 57.199 yielded a strong bronze – three enormous scores. Jessica Gadirova, meanwhile, became the first British woman to record a top-10 finish in 10th place as Jennifer, her twin sister, finished in 13th.

Lee, 18, has trodden a unique path to her distinction as Olympic all-around champion. She became the first Hmong American ever to be selected as an Olympian. Her route to Tokyo has been paved with tragedies and struggles; her father fell off a ladder just before the US national championships in 2019 and was paralysed from chest down. She has lost an aunt and uncle to Covid-19. She spent much of the pre-Olympics stretch performing with a concerning ankle injury. Her perseverance and drive has allowed her to keep moving forward.

Both were in abundance throughout the spectacular final. The four leading gymnasts bounded into the arena determined to immediately register their impact. On her relatively weaker apparatus, Lee opened the final by sticking her double twisting Yurchenko vault for a score of 14.600. Andrade, one of the best vaulters in the world, responded by nailing a tremendous, difficult Cheng vault for 15.300 points. The Russians Melnikova and Vladislava Urazova remained tight to their rivals with two solid double twisting Yurchenko vaults of their own.

That tit-for-tat was how the final continued. Andrade pulled off her full difficulty bar routine, which Lee followed by nailing the most difficult uneven bar routine in the world, with its labyrinth of complex connections. Melnikova and Urazova, meanwhile, posted the third and fourth highest bars scores of the final.

The balance beam so often exposes nerves and separates the champions, yet one by one, they all refused to fall. On her best piece, 16-year-old Urazova scored a huge 14.200 and the others followed in turn, smoothing over their few tentative moments as they determinedly remained on the beam.

It all came down to the floor exercise, where the small details finally separated them. Urazova’s routine was not difficult enough. Melnikova gave away vital tenths on a spin. Andrade, who only had to match her qualifying score to win, twice stepped out of bounds. Lee performed to the very best of her ability, nervelessly nailing her landings and finishing with a score of 13.700, almost three tenths higher than in qualifying. It was enough.

This will be remembered as Lee’s night, but in truth this is a win for all. Andrade, 22, has long been one of the most talented gymnasts in the world. Yet in her six-year senior career, she has torn her anterior cruciate ligament on three separate occasions, her potential constantly stunted. She most recently did so in 2019 before the World Championships. She qualified for the Olympics only last month. Finally, she has had the preparation and the platform to demonstrate the breadth of her talent in a major final.

The bronze medallist, Melnikova, has a story of her own. Five years ago, aged just 16, she was not ready for the Olympics. She folded in the qualifying round, finishing in 22nd place and generated a reputation for mental frailty early on in her career. Her growth over the years has been a joy. In Tokyo, she led her young Russian team as they outscored the United States with Biles in qualifying and then they repeated the trick in the team final. Now she has taken an individual medal herself.

As the gymnasts blazed through their four pieces, the Ariake Gymnastics Centre was relatively well populated with other gymnasts and delegates from each country, but it was generally quiet. Most cheered only when their own compatriots were on the floor.

But from the right-hand corner of the arena, the loudest voice was a familiar one. As she sat beside Jordan Chiles and Mykayla Skinner, Biles hollered for both of her teammates but also other friendly gymnasts from different countries, including Andrade and Melnikova, loudly cheering them on by name. It remains to be seen whether Biles will compete again, but the field has only improved over the years. This night was a reminder of how worthy they are, too. 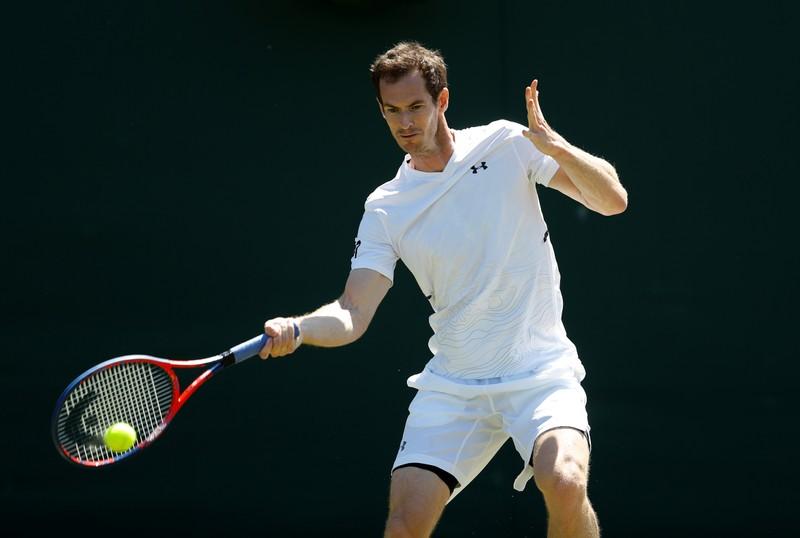 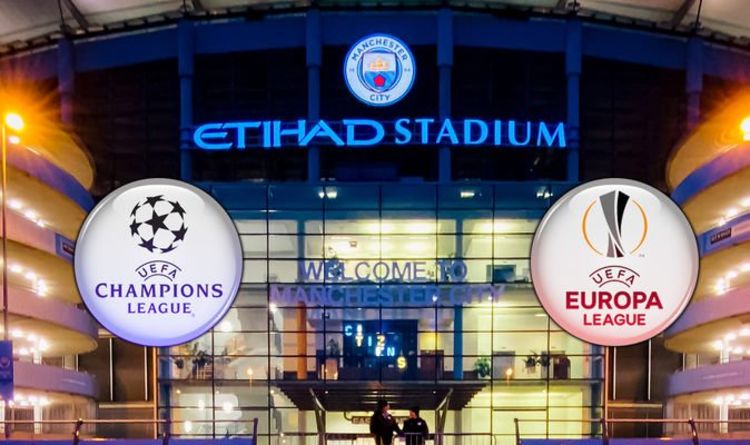 “Does he want to win the Champions League? Of course, because that’s an achievement that puts you into a Hall of Fame […] 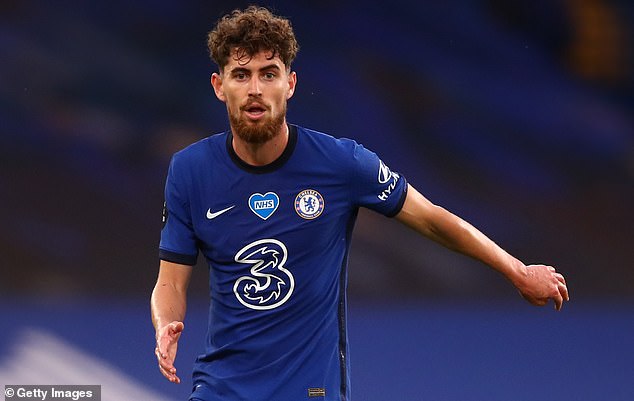