The website SpaceWeather.com said on Thursday: “Yesterday, July 28 (7am UT), a magnetic filament in the Sun’s northern hemisphere erupted.

“The resulting CME is going to pass by Earth on August 1, barely missing our planet.

“NOAA analysts are still studying the eruption; there’s a chance the forecast will change from ‘near miss’ to ‘glancing blow’, so stay tuned.”

When CMEs flow near to our planet, they can funnel charged particles into the magnetosphere – the region of space dominated by Earth’s magnetic field.

According to NASA, the CME can “jostle Earth’s magnetic field” and create currents that direct the particles towards the poles. 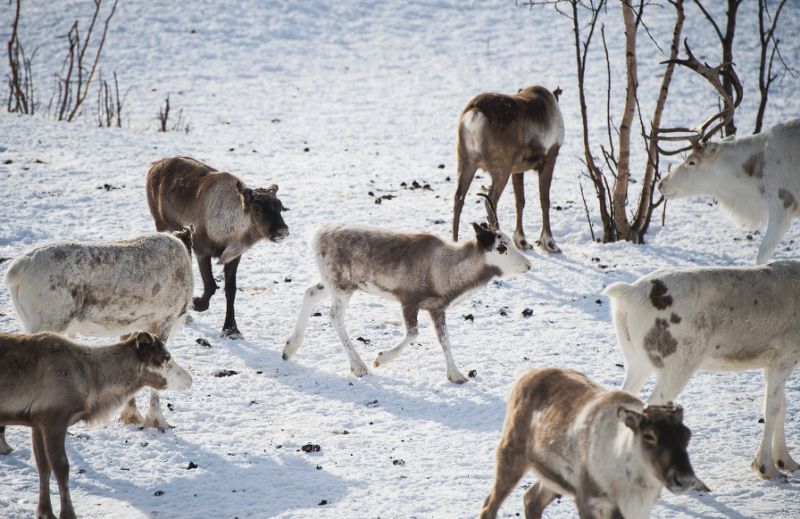 Reindeer are pictured in Kautokeino, a town in Finnmark county, located in northeastern Norway. Many reindeer have been killed by trains recently […] 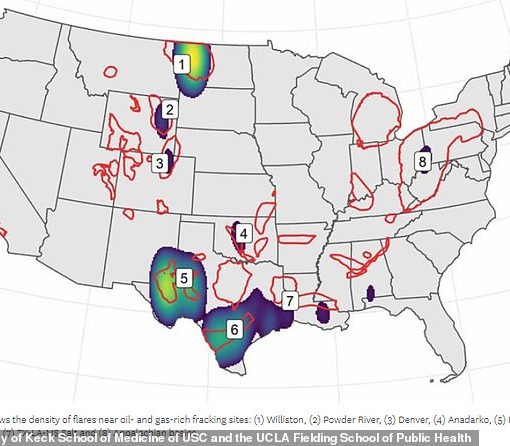 More than a half a million Americans are exposed to oil and gas flaring events, resulting in potential health risks due to […] 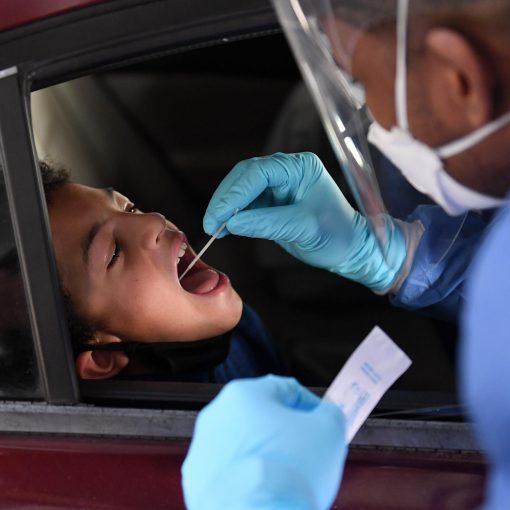 Spc. Demetrie Barnett of the Nevada National Guard administers a COVID-19 test to Josiah Smith, 12, of Nevada, during a preview of […] 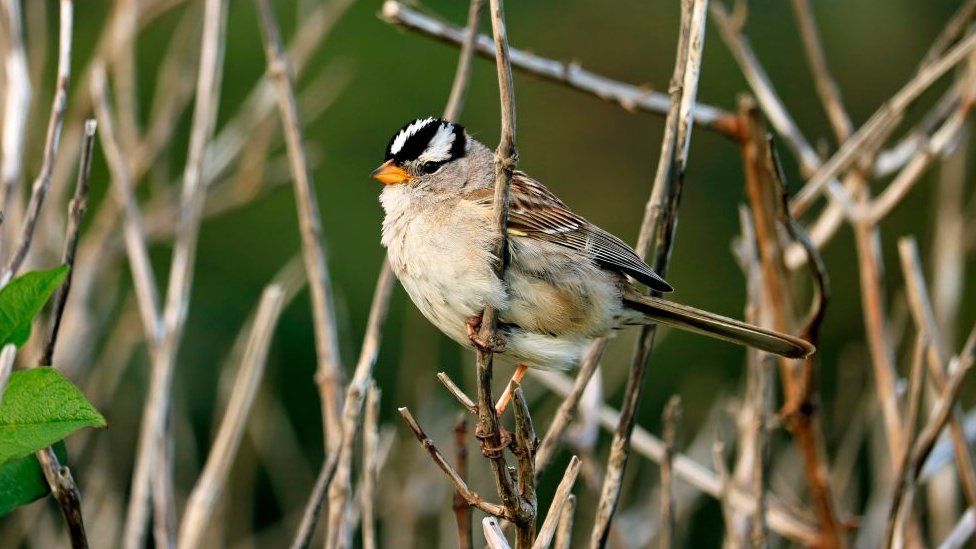 The white-crowned sparrow is a common sight in North America As many said at the time, bird song did sound different during […]