The chief executive of the Rugby League World Cup, Jon Dutton, has described the chances of the tournament taking place as planned this autumn as “50-50”, but has strenuously denied accusations from Australia and New Zealand that the safety of their players would be compromised if they travelled to the UK for the event.

The Kangaroos and Kiwis pulled out of the World Cup last week, citing player welfare concerns relating to Covid-19 as their primary reason for withdrawal. Talks have taken place for the past seven days to ascertain the possibility of going ahead without the two leading sides in international rugby league, with more to follow over the weekend.

Jon Dutton said the decision from the Australian Rugby League Commission and New Zealand Rugby League to pull out was “irreversible”, but that a final decision on whether to proceed without them, postpone to 2022 or cancel the event will be made no later than next week.

He stressed the organisers still want the tournament to go ahead and they will conduct an anonymous player survey this weekend to gauge the interest of other nations in proceeding without Australia and New Zealand. “It’s probably 50-50 right now, but we can’t and don’t know until we listen to the players.” he said.

“We’ve worked closely with the Rugby League Players’ Association, and I can’t speak highly enough of [RLPA chief executive] Clint Newton and his team. What’s clear is player choice and player voice wasn’t considered and we don’t want to take the same approach.

“A lot of the concerns are wellbeing rather than safety, being in a bubble environment, away from their families. Without the players, we don’t have a tournament. But time is not on our side. Within the next 96 hours, we need to get in front of as many players as possible to understand their fears. We are talking about making a decision in a handful of days. IAt some point next week we will have a clear outcome.”

Dutton rejected claims that player welfare would be risked and revealed a document sent to all players underlining the safety measures being put in place – including biosecure bubbles and private flights to the UK – as proof anyone competing will be as protected as possible.

One option being considered to replace Australia and New Zealand is including Indigenous and Māori sides, but Dutton conceded that comes with serious logistical implications, including approval from the sport’s international authorities. There is a precedent for such a move as a Māori side competed in the 2000 World Cup.

“We’ve been in communication with Indigenous and Māori reps,” he said. “We’re excited by those propositions, they’re not national teams that readily exist but certainly that communication and consultation is already under way but we need approval from the IRL (International Rugby League). We want to see the best players in the world.” 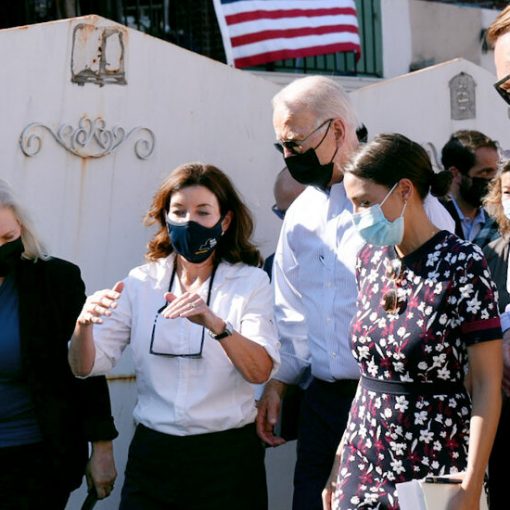 “He brings energy, hope. These people need hope,” said Sergio Bertoni, 61, gesturing toward the homes of his neighbors. “The president is […] 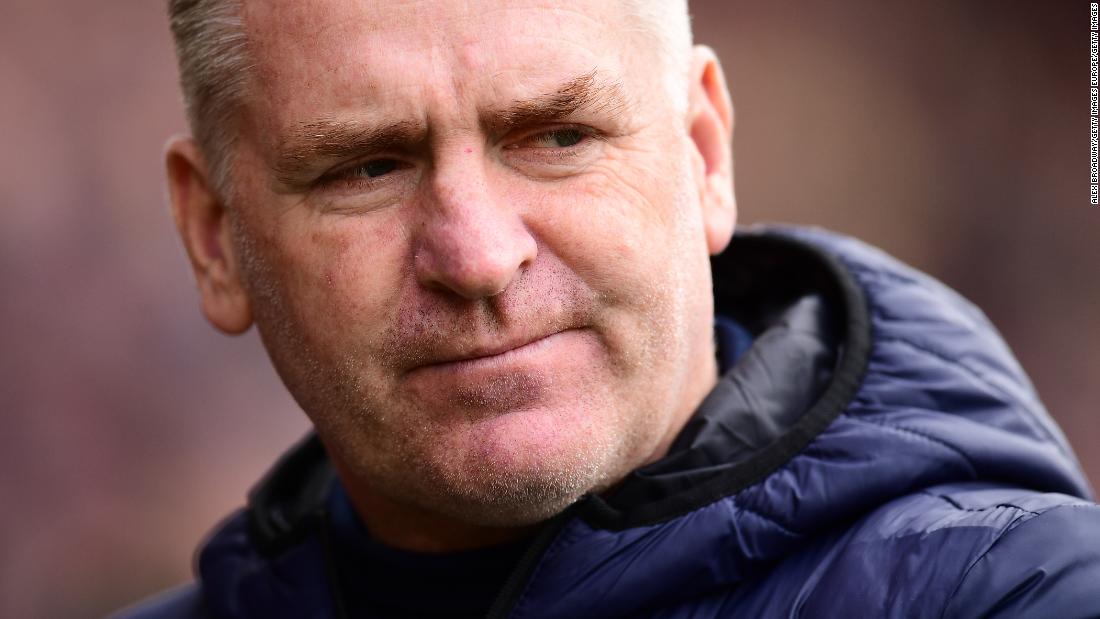 Smith’s father Ron had been living in a care home having been diagnosed with dementia six years ago​, according to the football […] 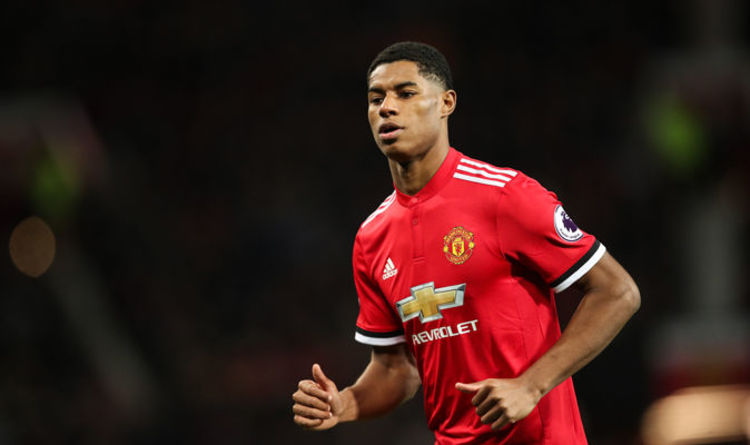 The striker has found game time hard to come by at Manchester United since the arrival of Alexis Sanchez. And Sanchez starts […]