There is no official dress code when meeting Queen Elizabeth, however, it is an unspoken rule to be smart and respectfully dressed when meeting the Head of State. Many celebrities have met the Queen in her nearly 70-year reign, and the outfits range from latex to dazzling fuchsia suits to traditional ballroom gowns. This usually happens at the Royal Variety Show, or collecting an award, or being bestowed with an OBE at Buckingham Palace.

In 1976, Elizabeth Taylor wore a shimmering blue and green gown, along with dazzling sapphire jewellery.

She met the Queen at a gala dinner in Washington DC, and her revealing dress was considered scandalous at the time when meeting Her Majesty.

However, the actress looked magnificent as she matched the Queen in a similar turquoise colour.

In 1997, the Spice Girls wore floor-sweeping gowns to meet Queen Elizabeth at the Royal Variety Performance.

The five cheeky personalities did not hide when meeting the Queen, and Gerri Halliwell in particular wore a beautiful white sweetheart-style plunge dress.

The Queen was all smiles meeting the girl group and clearly enjoyed their company.

In 2002, David Beckham caused outrage when he wore a white tracksuit to meet the Queen.

This was at Manchester stadium for the opening of the Commonwealth Games.

The tracksuit had a Union Jack on the back, which was glistening with glitzy jewels.

Lady Gaga was always going to raise eyebrows no matter what she wore to meet the Queen after the Royal Variety Performance, and she definitely did not disappoint in 2009.

In 2012, Elton John wore a bright pink suit to meet the Queen at the Diamond Jubilee Concert.

This shiny pink, fuchsia suit was definitely an eye-catcher, and certainly caught Her Majesty’s attention as she was all smiles shaking the hand of the music legend. 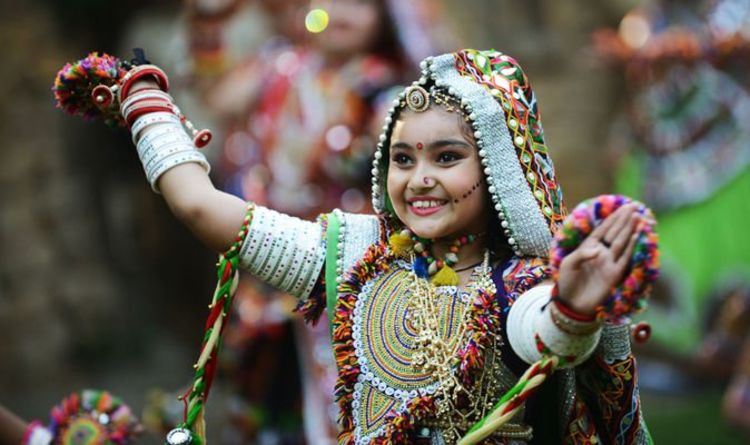 Navratri 2019 will begin on Sunday, September 29 and end on Tuesday, October 8. The nine-day Hindu festival is celebrated annually every […] 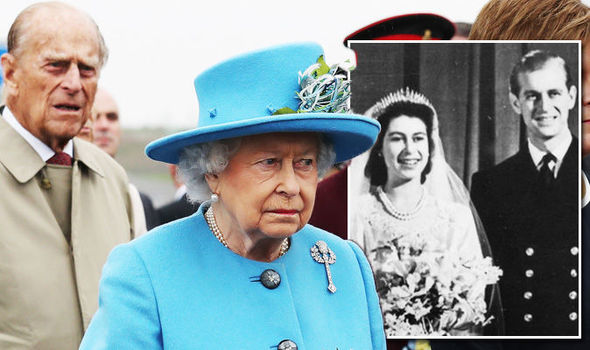 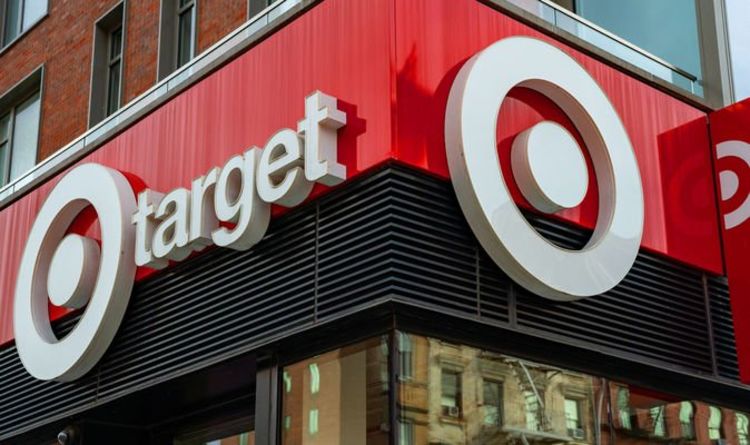 Across the United States, preparations are underway for Thanksgiving, a national holiday which will see plenty of food, time with loved ones […] 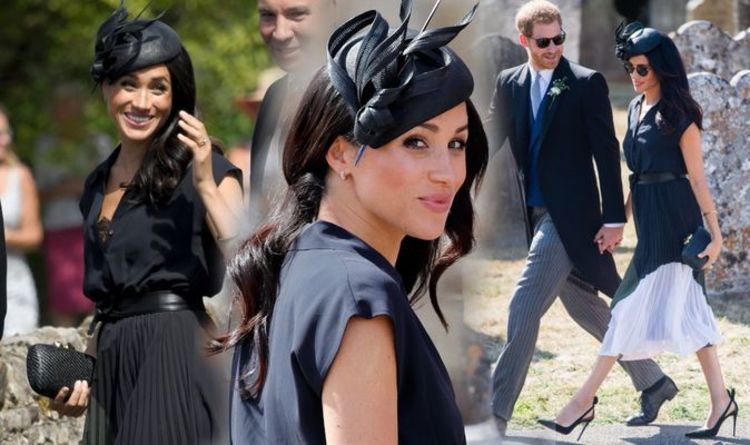