July 29 (Reuters) – Microsoft Corp (MSFT.O) is in advanced talks to invest in Indian hotel chain Oyo at a $9 billion valuation, a source familiar with the matter said on Thursday.

The deal could be announced in the coming weeks and would be a prelude to an initial public offering (IPO) by Oyo, the source said.

Founder and Chief Executive Officer Ritesh Agarwal said earlier this month that Oyo would consider a potential public offering, but did not provide a timeline. https://reut.rs/3rJvVra

The deal may involve Oyo shifting to use Microsoft’s cloud services, TechCrunch reported earlier on Thursday, citing people familiar with the matter. (https://tcrn.ch/2V3oWx1)

Oyo is one of India’s largest startups. Founded by Agarwal in 2013, it aggregates bookings for budget hotels around the world.

The hotel aggregator, in which SoftBank Group Corp (9984.T) owns 46% stake and is one of its biggest bets, has endured months of layoffs, cost cuts and losses since the COVID-19 pandemic outbreak last year. (https://reut.rs/3j3J7mI)

Reporting by Greg Roumeliotis in New York and Rithika Krishna in Bengaluru; Editing by Shinjini Ganguli 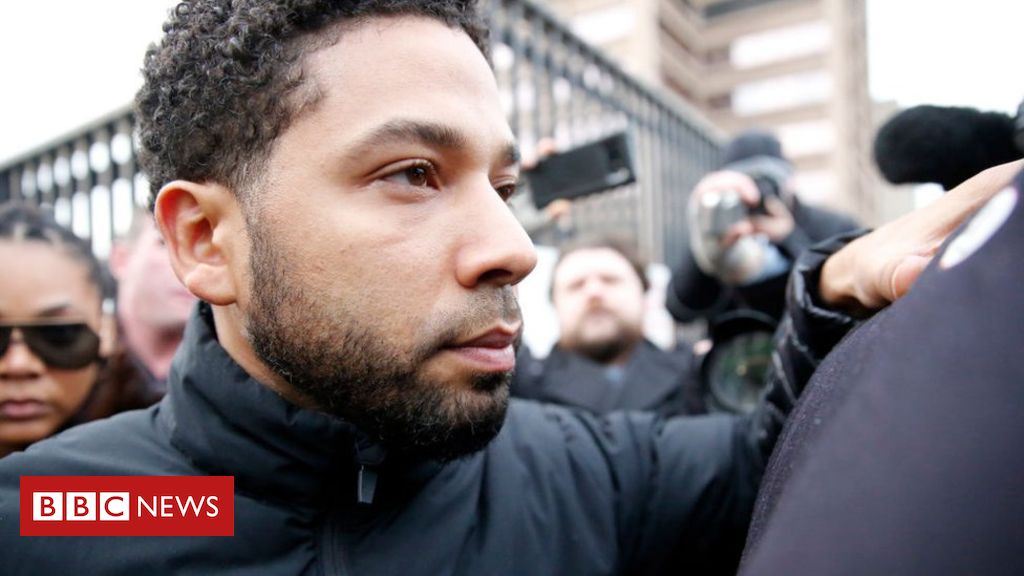 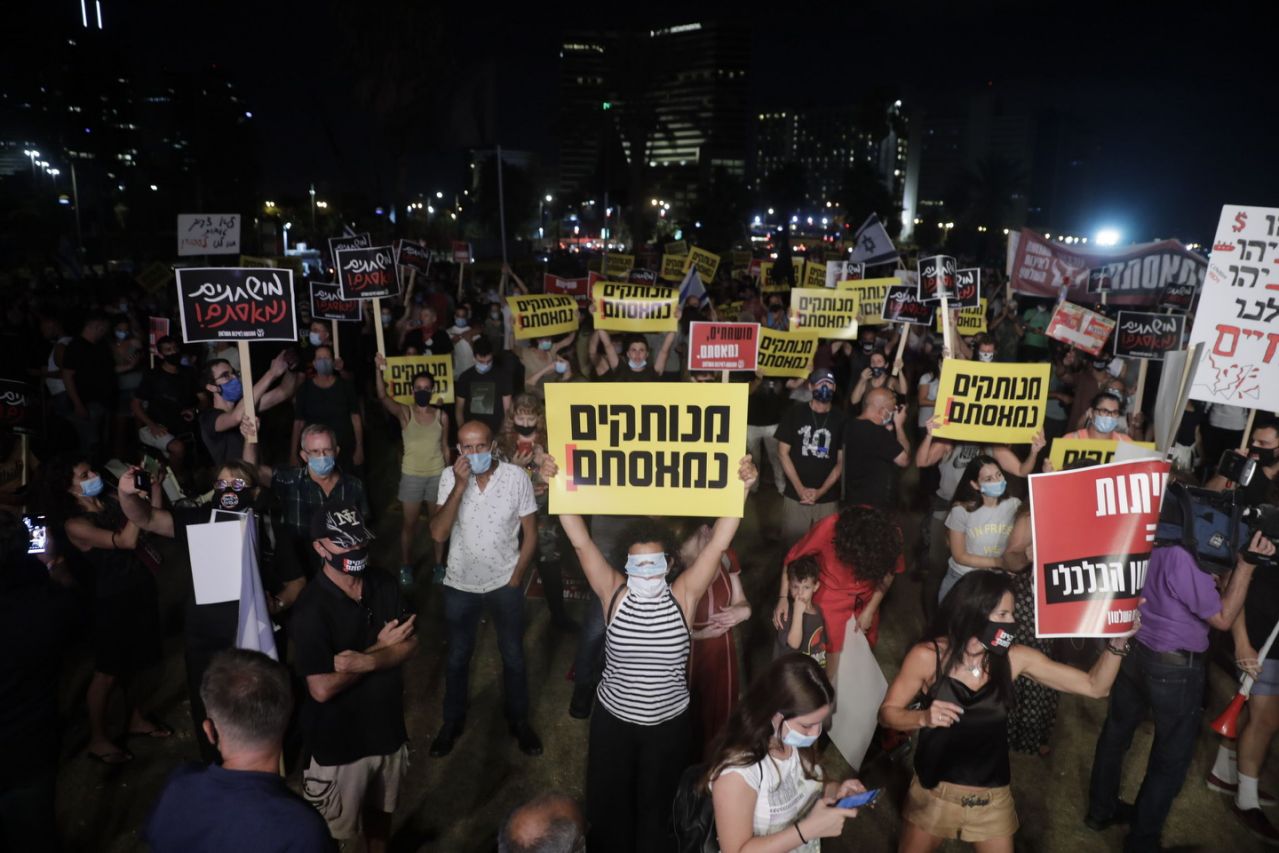 TEL AVIV, Israel (AP) — Thousands of Israelis protested in Tel Aviv on Saturday against what they see as a bungled government […]