Manchester United have cancelled their pre-season friendly with Preston on Saturday after a number of suspected coronavirus cases in their camp.

United were due to travel to Deepdale at the weekend to continue their preparations for the new season, but routine lateral flow testing on Thursday saw some possible positive cases returned. Those people are now isolating, pending further PCR tests.

A United statement read: “Maintaining Covid security is a priority for us. Following routine testing of the first team training group today, we have identified a small number of suspected positive cases. This has led to those people isolating, pending further tests.

“As a precautionary measure based on Covid protocols, we have taken the difficult decision that we will not now be able to play the friendly match against Preston North End this Saturday.

“We regret the disruption to Preston and disappointment caused to fans. Any Manchester United fans who have purchased tickets for the game will be automatically refunded. At this stage, we do not expect further disruption around our forthcoming matches, but we will continue to follow Premier League protocols in this regard.”

United are due to close their pre-season programme with a game against Everton at Old Trafford on 7 August. 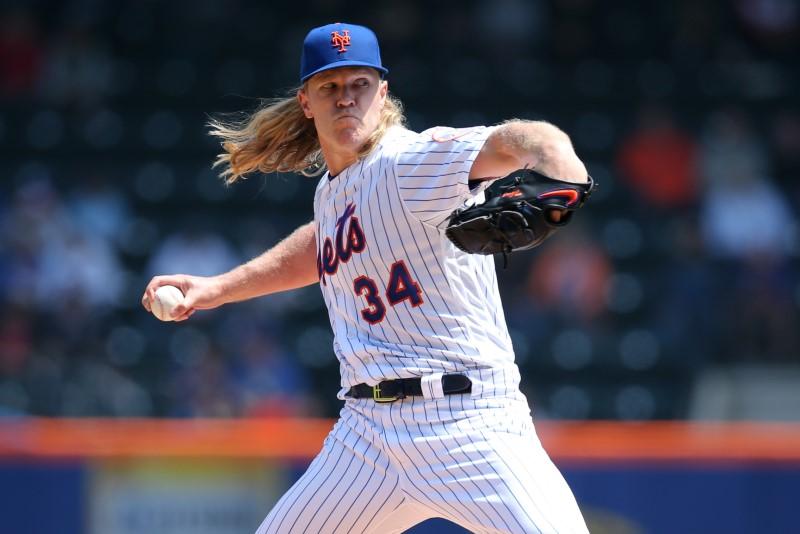 Noah Syndergaard did it all for the New York Mets on Thursday afternoon, as the right-hander tossed a four-hitter and produced the […] 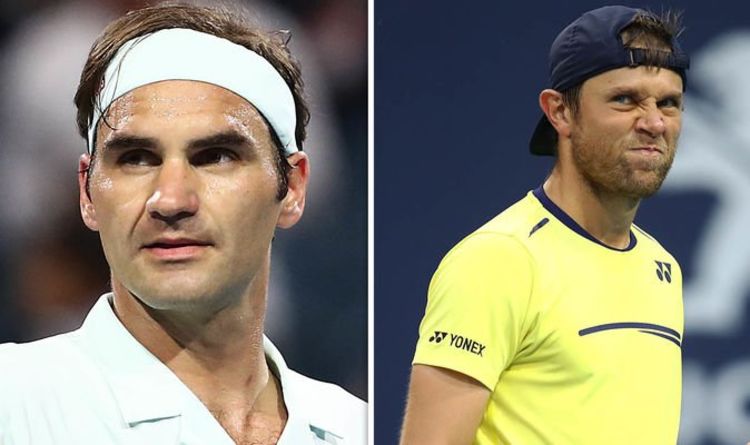 Federer is arguably the biggest name in tennis and one of the most popular athletes in the world. And his popularity was […] 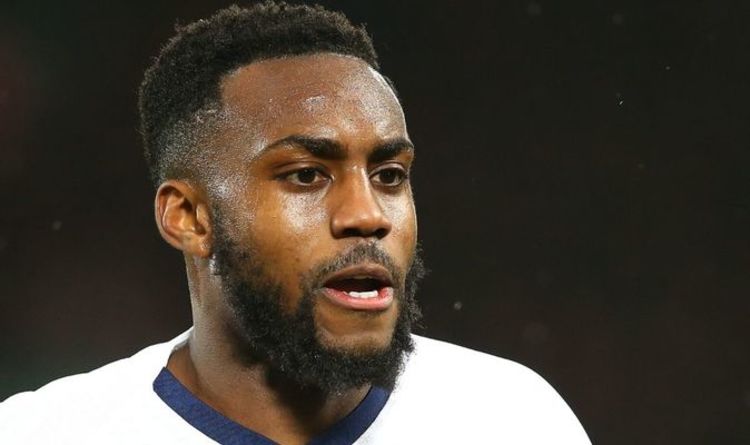 “It happens on a football pitch, but that first happened to me and my good friend Fabian Delph when we were playing […]